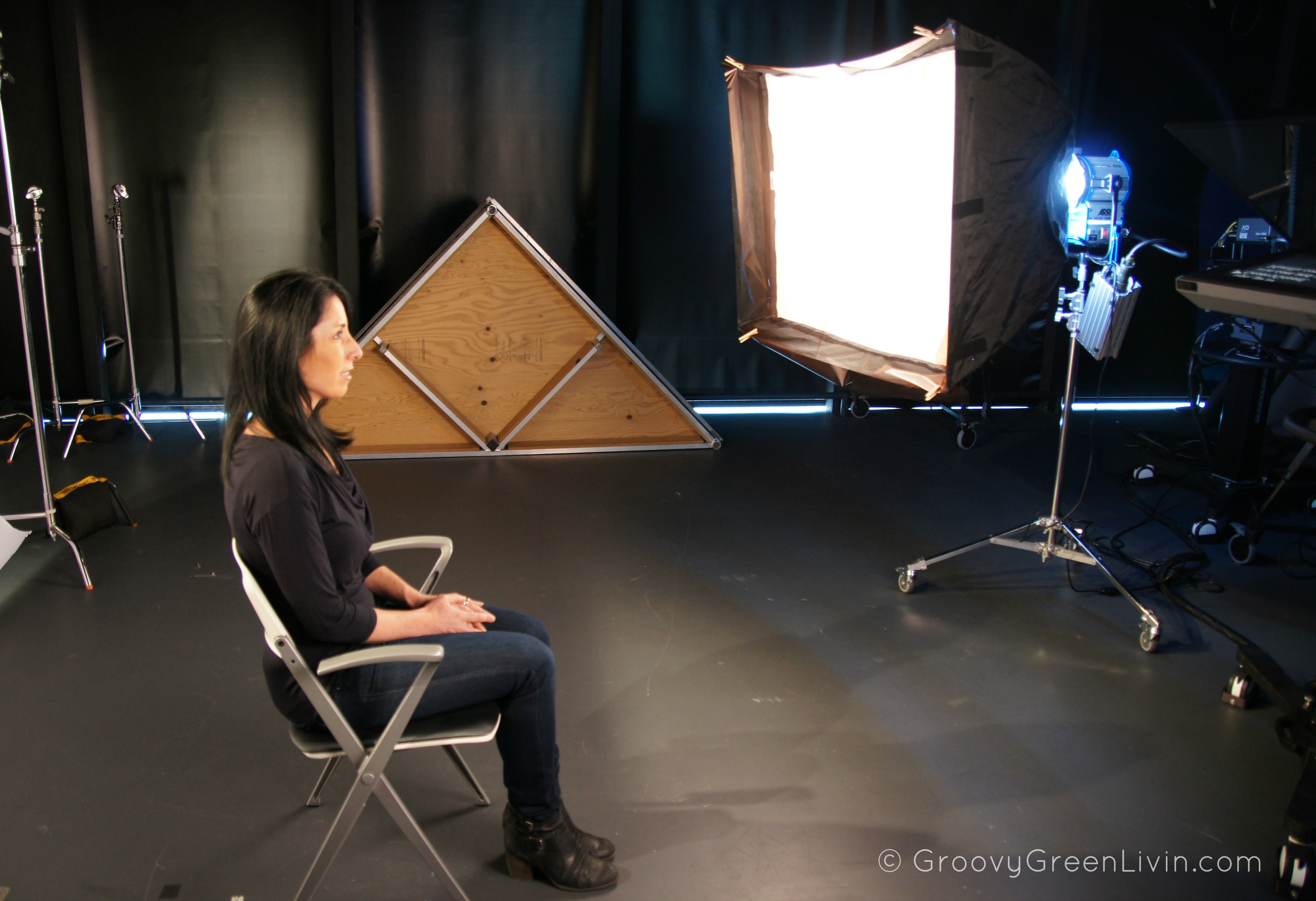 Headed to New York for the Day

As many of you know I’ve been the Green-Living Expert over at Manilla for quite some time. It’s been a fun gig, but the Manilla funometer just went through the roof.

For those of you unfamiliar with Manilla, it’s a free and secure service that lets you manage and organize your bills and accounts in one place online or using their mobile apps. With just one password, you can manage all of your household accounts, including your finances, utilities, travel rewards, subscriptions, daily deals and more. Pretty cool.

This week I had an incredible opportunity to travel to New York and film 5 short videos for Manilla covering the many ways we can all go ‘green’.

I’ve known about the trip for a while, but somehow still managed to leave my packing and wardrobe selection until 10:30 pm the night before. Take note: trying on multiple outfits over and over for your husband at 11 pm isn’t advisable unless they have a Victoria’s Secret label. These did not.

After several wardrobe malfunctions and juggling the logistics for the next day’s childcare and soccer drop-off/pickups I was ready to roll.

I absolutely love heading to New York City. I’ve always had a special connection to the city since I was born there and spent the first five years of my life trying to perfect a New York accent. More importantly, both my parents were born and raised in the heart of the city.

I arrived at the Hearst Tower just in time for the shoot and was greeted by two of the fabulous women from the Manilla team- Sarah and Caroline. If you’ve never been to the Hearst Tower I can assure you that it’s pretty spectacular. The elevators alone are a techno-geek’s dream. This building houses many of the magazines that we’re all familiar with including Cosmopolitan, Esquire, Marie Claire, Harper’s Bazaar, Good Housekeeping and Seventeen. 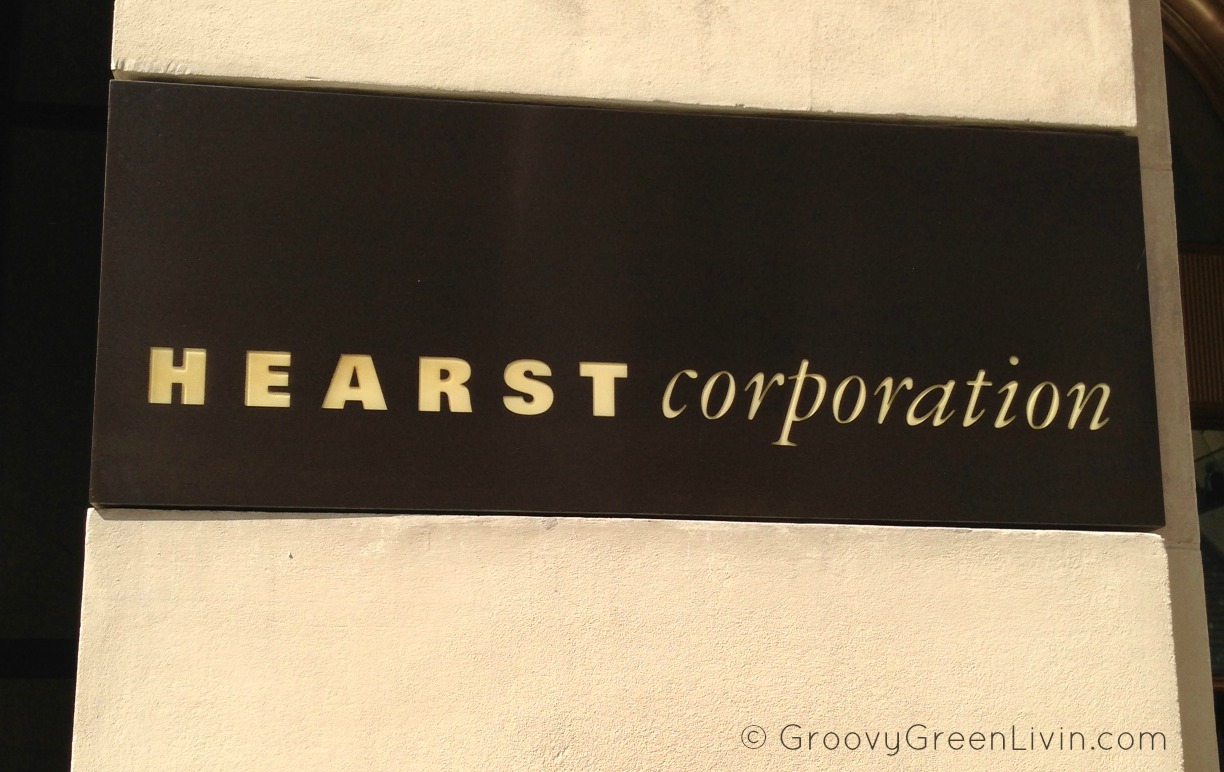 Up in the elevator I went and then into the private studio for filming. After makeup and hair touch ups (a 3 1/2 hour train ride from Boston isn’t great for hair and makeup) I was ready to shoot.

Thankfully I was able to use a teleprompter for my lines. I thought that my glasses might have to make a guest appearance in the videos if the print was too small, but we were able to adjust the font so I could actually see. 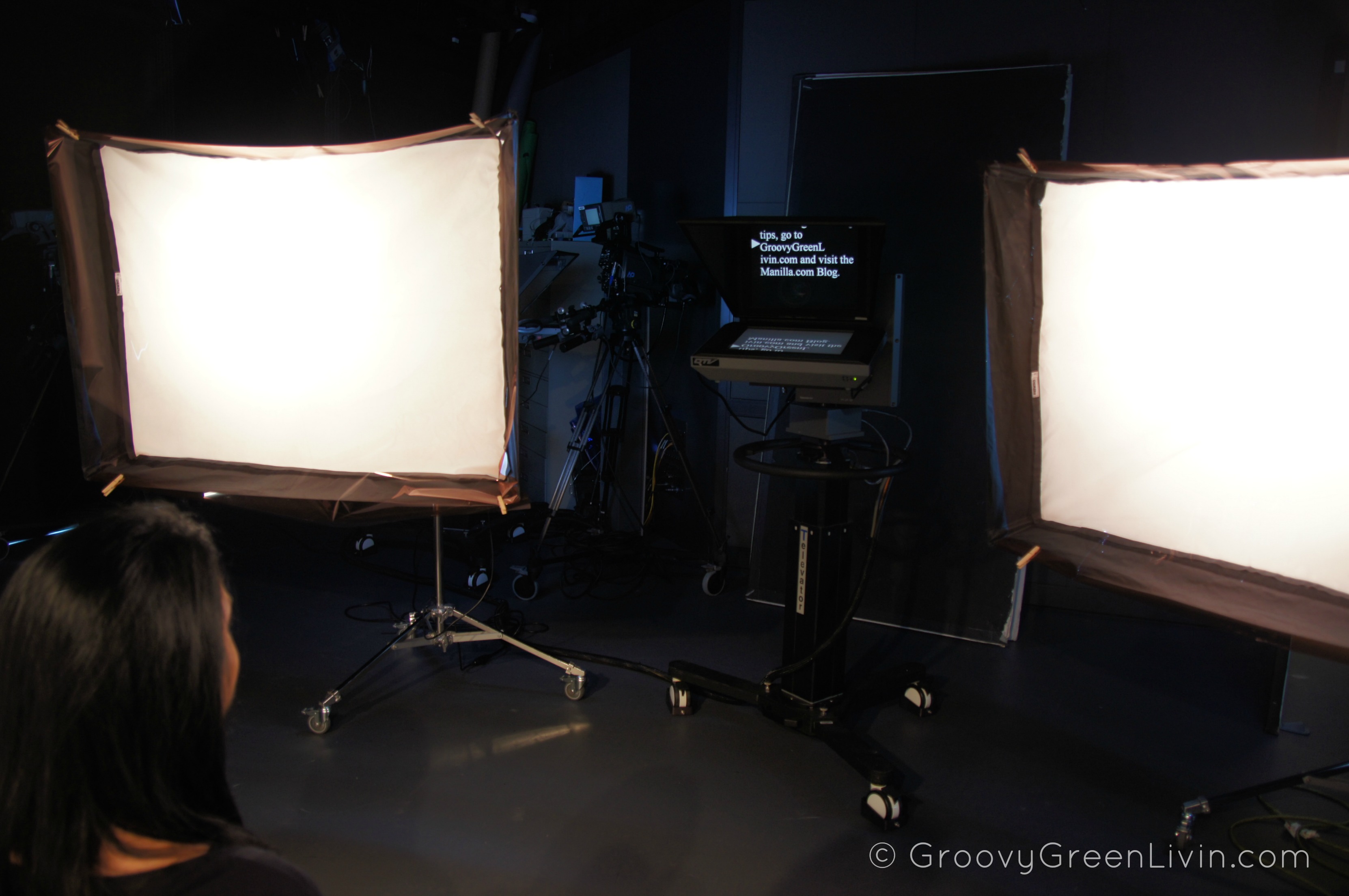 Filming was interesting. I was alone in the studio with a chair, a microphone, a camera, a teleprompter and some mighty bright lights. All of the controls were handled outside the studio. I could hear everyone only through a loud speaker-asking me to smile, read through a script again or telling me “that’s a wrap”. There were several hair fixes in person, but otherwise I was solo in the studio. After an hour or so of shooting we had 5 videos ready for editing. 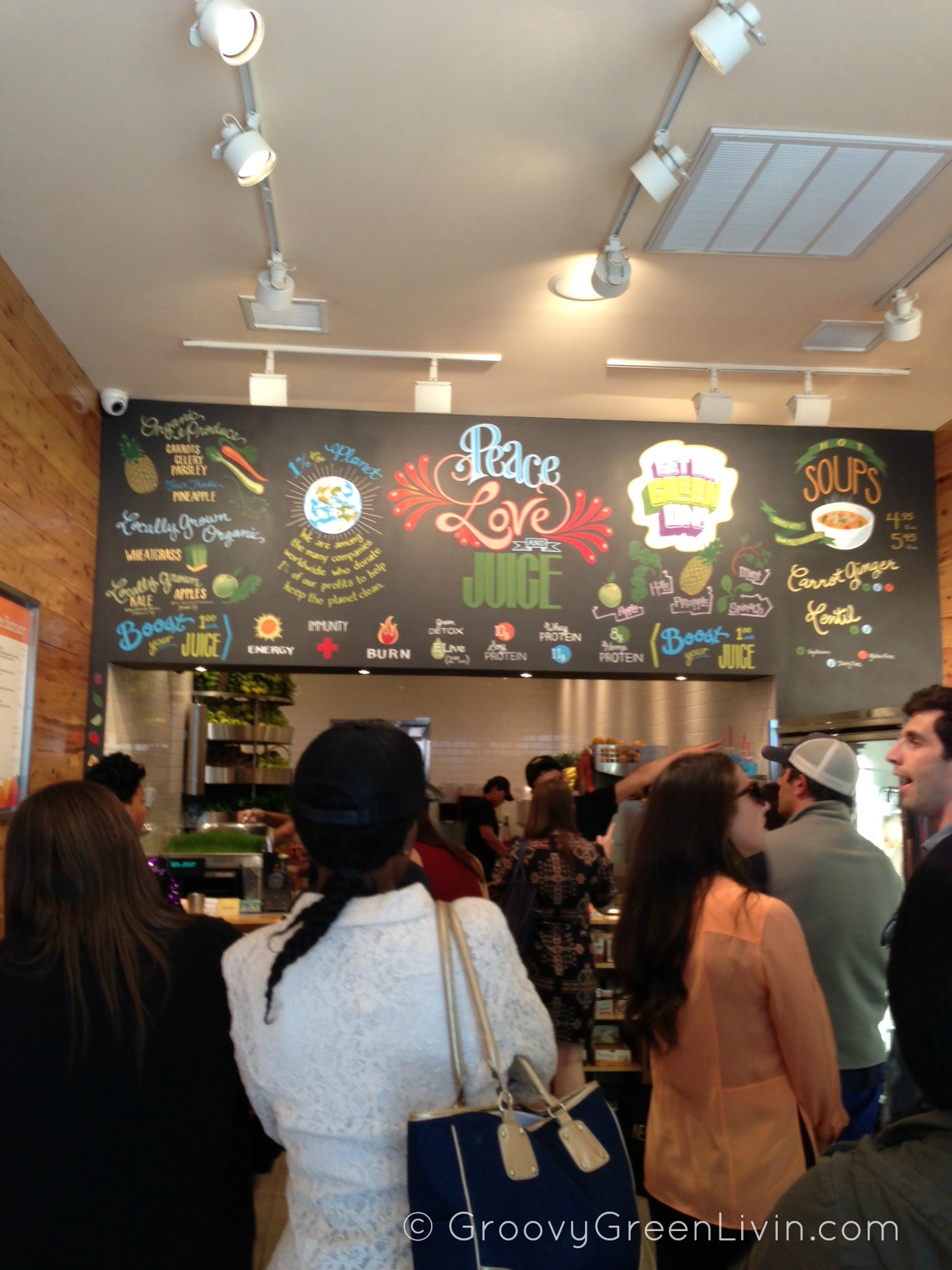 And that was that. I had a 1/2 hour to kill before taking the Acela back to Boston. Just enough time to stop at my new favorite lunch spot: Juice Generation.

And then, in the blink of an eye I was plopped back into my life and everything returned to its normal chaos.

The videos will be ready to share over the next few weeks so stay tuned…….

What’s your favorite place to visit in New York City? 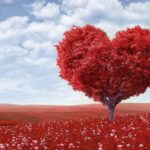