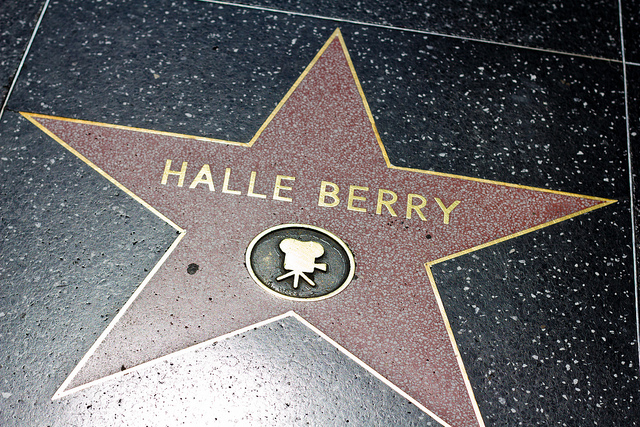 Alexandra Zissu started a petition asking Halle Berry, who has 5 perfumes in her name, to disclose the individual ingredients that make up the fragrance in her perfumes. Fragrances—which are in everything from perfumes to lotions to diapers to food –are considered government protected trade secrets. This means that companies don’t have to tell consumers what’s in a fragrance. Many of the undisclosed ingredients in any given fragrance have been linked in various studies to allergies, asthma, hormone disruption, and even cancer. In one study, one of Halle Berry’s perfumes was found to contain several of these toxic chemicals. 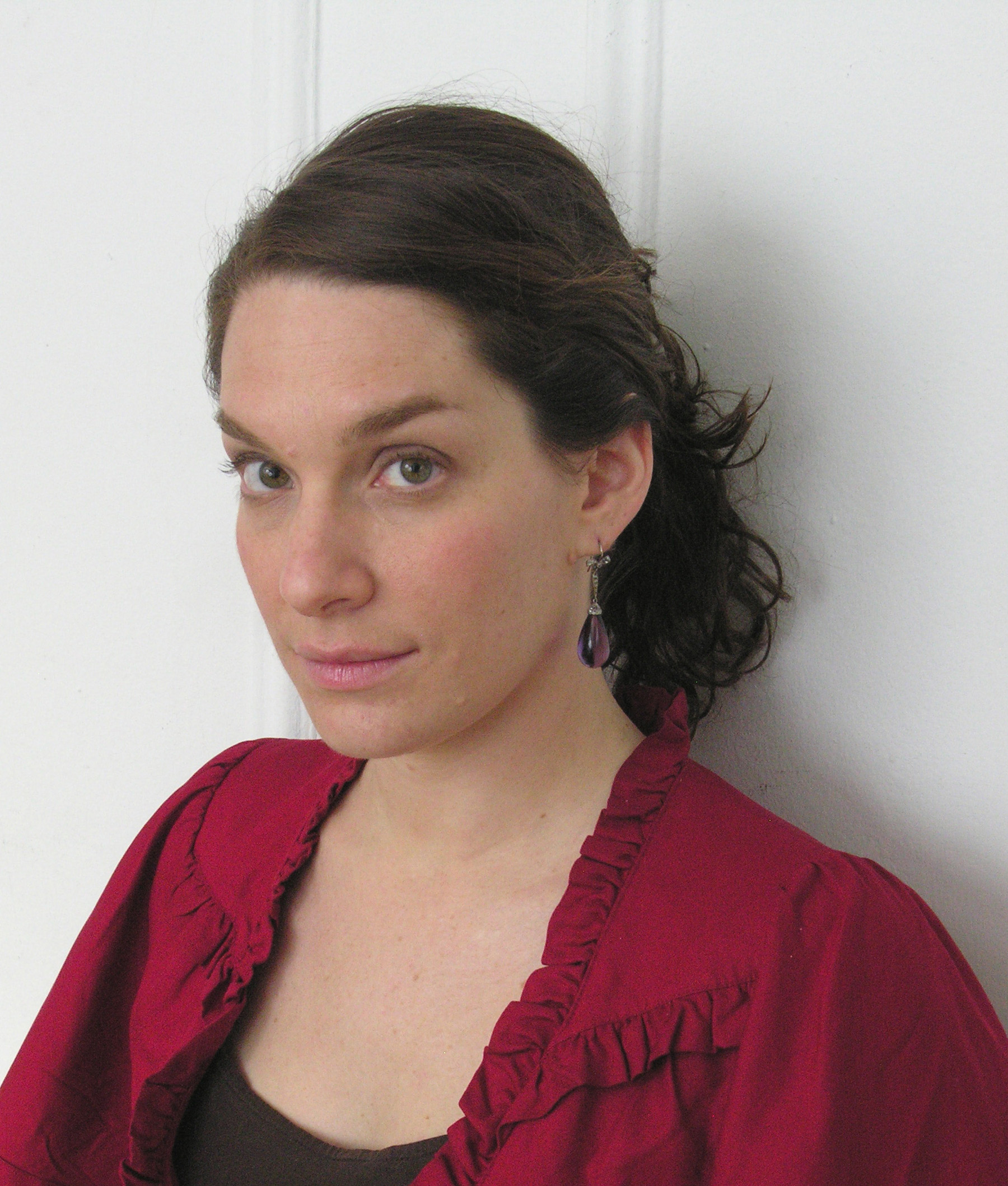 Alexandra is an eco lifestyle expert, writer, speaker, and consultant and is the author of The Conscious Kitchen and the co-author of Planet Home, The Complete Organic Pregnancy and The Butcher’s Guide to Well-Raised Meat. She has worked for New York Magazine, T: The New York Times Style Magazine, Lifetime and Details magazines, The New York Observer and Women’s Wear Daily.

I had a chance to catch up Alexandra to ask her about her petition.

Why did you decide to launch this petition?

My work involves translating environmental health issues into consumer English. I do this so that anyone can have the tools to make simple life changes in an effort to safeguard their health and that of the environment, our shared environment. The topic of fragrance is—over and over again—really hard for me to translate. The word fragrance is a placeholder for a trade secret. Fragrance is actually a combination of hundreds of chemicals and these mixtures are government protected as trade secrets. I gather the fragrance industry has some amazing lobbyists! The problem is that many of the common chemicals used to make fragrances have been linked to everything from asthma to hormone disruption to cancer. And fragrance is everywhere. It’s not just perfume. It’s in cleaning products, shampoo, toothpaste, even orange juice and diapers!? It just isn’t right that there are unknown fragrance chemicals in diapers and they aren’t required to be listed on the product. So parents are surrounding their babies with this gunk and most of them aren’t even remotely aware that this is a potential problem. I’ve tried to explain this a million different times and ways over the years. I saw that some people—including you—were having luck getting important and even confusing issues across to a wide audience with petitions. So I decided to see if I could get a conversation going about what fragrance actually is by petitioning a natural leaning celebrity mom, asking her to voluntarily disclose the ingredients in her popular perfumes. So far it has been slow going. I need to figure out how to make the message shorter, more understandable. Even my answer to this question is too long!

Why did you choose to petition Halle Berry when there are so many products on the market that include the word “fragrance” in their ingredient list?

Several reasons. First off, she’s pregnant. Growing babies are extremely vulnerable to chemicals commonly found in fragrance. I want her to know this, if she doesn’t already. And I want other pregnant women to be aware so they can take steps to avoid fragrance during their pregnancies—and beyond. Secondly, I read that she had made some natural and organic choices for her first child. She has also done some public work around clean air. Many fragrance chemicals are air pollutants. And she just generally seems like a nice, open, concerned mom. She has a great following of engaged and adoring fans. I got the feeling that maybe she isn’t even aware what these chemicals are and what they do and that maybe if I asked her nicely—mom to mom—she might be willing to buck the trend and disclose her ingredients. I hope I’m right.

You mention in your letter to Halle Berry that “You’d think our government would be protecting kids, but it isn’t. There are a lot of product formulas that are considered government protected trade secrets–things we all use daily.” Why do you think this is the case?

I think it’s what I just said—lobbying! There is a lot of money apparently in fragrance. I know there is clearly a lot of cash in celebrity fragrances. If formulas aren’t protected, I guess they can be copied. But actually if you have ever smelled a reverse engineered fragrance, it rarely smells like the original. So I think this is folly. I can follow the recipe of a great chef in my kitchen, but the dish won’t ever taste like it was cooked by the person who wrote the recipe. I believe the same to be true for fragrance so I don’t understand this need for secrecy, especially as there are allergens involved.

Is there anything we as consumers can do to protect ourselves from undisclosed ingredients?

Read labels. Avoid anything with the word “fragrance” or “parfum” as these indicate only that there is an undisclosed/secret mix in the product that makes it scented. If you want something scented, look for products that contain natural essential oils instead. This goes for soaps, shampoos, creams, and much, much more. And demand transparency by asking companies to disclose ingredients. You can also vote with your dollars by not purchasing anything from companies who are not disclosing their fragrance ingredients.

What do you hope to accomplish through this petition?

I am hoping for two things. First, I’d love to get consumers to understand what fragrance is. Awareness will breed consumer demand for transparency. Who wants to be putting trade secrets all over their body? What could be less sexy? Less safe? Second, I’d love for Halle Berry to voluntarily disclose all of the ingredients in her products. Someone mainstream needs to be the first to do this, and someone will soon be the first, I am sure of it. Disclosure and transparency are all the rage across all walks of life these days – from people asking for the labeling of genetically modified foods to honest companies volunteering ingredient lists even when our government doesn’t require them. Fragrance should be next and Halle Berry is the perfect person to be the trendsetter.

Please SIGN MY PETITION asking her to do just that.