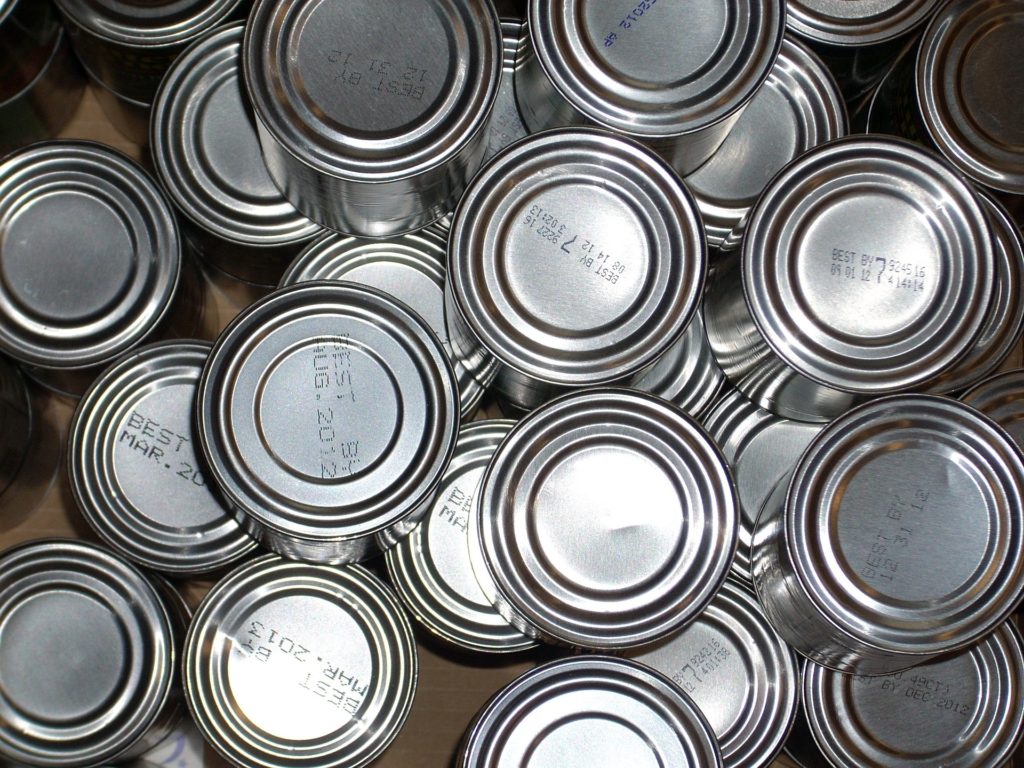 Do you eat canned foods? A recent survey found that over half of American families eat canned fruit, vegetables, beans, soups, or meat/fish. About 40% of Americans use canned milk.

If you are one of the millions of Americans who eat canned foods there’s a good chance that you are still being exposed to the toxic chemical bisphenol A (BPA).

We’ve been hearing about the harmful effects of BPA over the past few years and many of us have been trying to avoid products with this toxic chemical. If you’ve been hanging out with me for a while you know that I’ve been writing about BPA issues for years and was even interviewed by ABC World News about BPA.

Bisphenol A, often called BPA, is one of the most widely used and thoroughly studied toxic chemicals. Overall, progress is being made in reducing the use of BPA in can linings, but more work is needed by the nation’s top retailers to reduce the use of BPA and find safer substitutes.

If you eat canned foods you could be exposed to BPA. Read more here #kickthecan Click To Tweet

Recent testing by the Center for Environmental Health (CEH) shows that BPA linings are still found in many brands of these commonly eaten canned food products.

BPA in canned food is harmful

Despite hundreds of scientific studies showing exposure to BPA is linked to significant health concerns – diabetes, obesity, heart disease, and cancer – it is still used in food cans that millions of Americans buy every day. BPA in can linings can migrate into the food stored inside the can and expose us to this toxic chemical.

A little over a year ago a report was released finding that two out of three cans tested have BPA in the lining. The report took a look at cans of vegetables, fruits, soups, broth, gravy, milk and beans from Campbell’s, Del Monte, General Mills, Kroger, Albertsons and more. As a follow-up, CEH tested cans purchased in 2017 to determine whether can lining materials have changed since 2015. 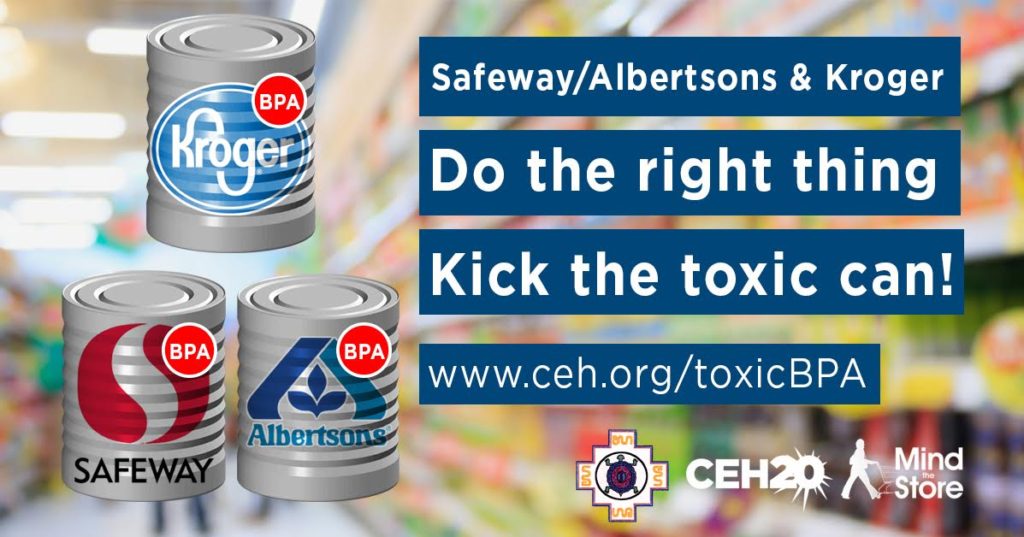 The testing of more than 250 cans from eleven states shows that nearly 40% of the cans tested contain BPA, a dangerous chemical that is known to cause birth defects and is linked to breast cancer, prostate cancer, heart disease, diabetes and other serious health problems.

BPA-free could be just as dangerous

There is little publicly available information about the complete list of ingredients used in either BPA-containing linings or alternative linings. PVC is commonly used as an alternative lining and is a plastic made from vinyl chloride, a cancer-causing chemical.

In the testing, 19% of the can linings contained PVC.

Are you concerned about BPA and BPA alternatives in your canned food? 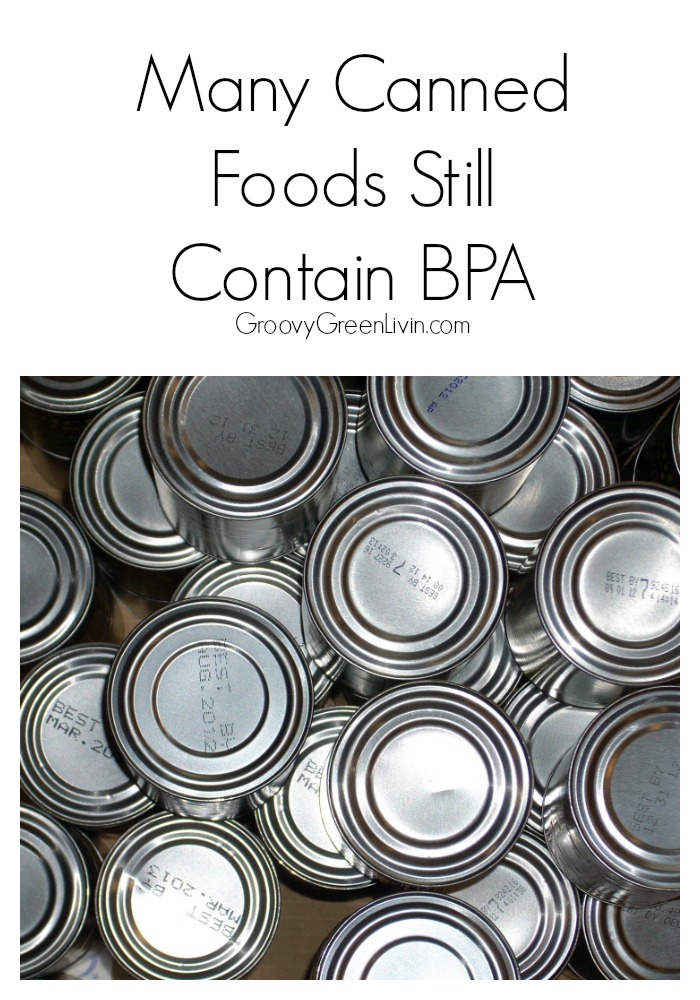 P.S. If you liked this post you might enjoy our FREE Groovy Green Livin Newsletter. Receive new posts and special opportunities delivered right to your inbox! Sign up HERE 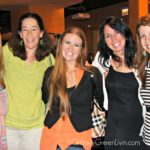