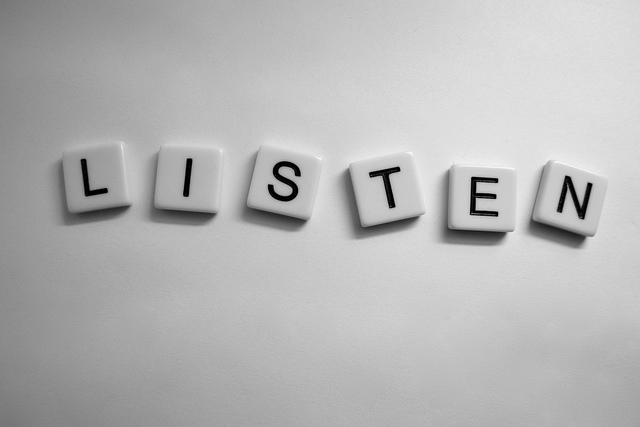 Companies are listening to you.

I’ve been so inspired this week by all the change that’s taking place. Companies are listening and making needed changes. In most cases the changes are a step in the right direction, but there’s a long way to go. Nonetheless each small step has a big impact.

Drug store giant CVS will no longer sell tobacco products at its more than 7,600 stores by October 1, 2014. The company estimated that this move would shave an estimated $2 billion off in sales. Let’s keep this in perspective- the company had $123 billion in sales in 2012.

Why are they making this move?

“Ending the sale of cigarettes and tobacco products at CVS/pharmacy is the right thing for us to do for our customers and our company to help people on their path to better health,” said Larry J. Merlo, President and CEO, CVS Caremark. “Put simply, the sale of tobacco products is inconsistent with our purpose.”

This move by CVS is probably motivated by many factors, but from a consumer’s perspective it’s a fabulous example of an industry leader taking a stand. The hope is that many more retailers will follow their lead.

It also highlights that CVS is a brand who is listening to consumer demand.

I’ve been working with Safer Chemicals Healthy Families on  a campaign called  Mind the Store. Together we’re asking the nation’s top 10 retailers to avoid carrying what are being calling the Hazardous 100+ toxic chemicals. These toxic chemicals have been linked to cancer, infertility, learning and developmental disabilities, behavioral problems,obesity, diabetes, and asthma.

CVS Caremark is one of the top 10 retailers and  a proven leader. It’s time for CVS to take additional steps to remove hazardous chemicals from the products that they sell.

And while they’re at it, how about taking products with GMOs off their shelves?

Subway to Remove Yoga Mat Chemical from Its Bread

The sandwich bread at Subway contains azodicarbonamide, a chemical that’s used to make shoe soles and yoga mats. This is not a joke.

Subway just announced that it’s working towards making its bread without using azodicarbonamide. Yes, that nasty chemical is still in the bread, so if you’re so inclined to stop at Subway you’ll be getting a dose of shoe soles and yoga mat for lunch. Not to worry, a new version will be out soon. Subway you need to do better than “soon”.

Subway claims that this change had nothing to do with a petition started by Vani Hari, The Food Babe, which has over 67,000 signatures. Subway said they were “already in the process of removing azodicarbonamide as part of our bread improvement efforts.”

Come on Subway, we all know that consumer pressure rocks!

I’m sure each of you know a few Girl Scouts in your neighborhood who come calling every year when it’s Girl Scout cookie time. I have a weakness for Thin Mints.

Alicia, who is 7 years old, started a petition asking the Girl Scouts to make their cookies without GMOs.  Alicia’s been a Girl Scout for almost 3 years. Her mom is a Troop leader for Alicia’s Brownie Troop and Alicia’s sister’s Daisy Troop.

When Girl Scout Cookie Season came around, Alicia and her mom looked at the ingredients in the cookies. There were a lot of words Alicia couldn’t read and she didn’t know what a lot of the ingredients were.  She did recognize some of the ingredients as being GMO (genetically modified organisms). Knowing of some of dangers related to GMOs, she knew she wanted them out of our cookies.

Let’s help Alicia. If you want to see GMOs removed from Girl Scout cookies join over 11,000 others and sign HERE.

So what are we going to tackle next? If you have an idea I would love to hear about it.