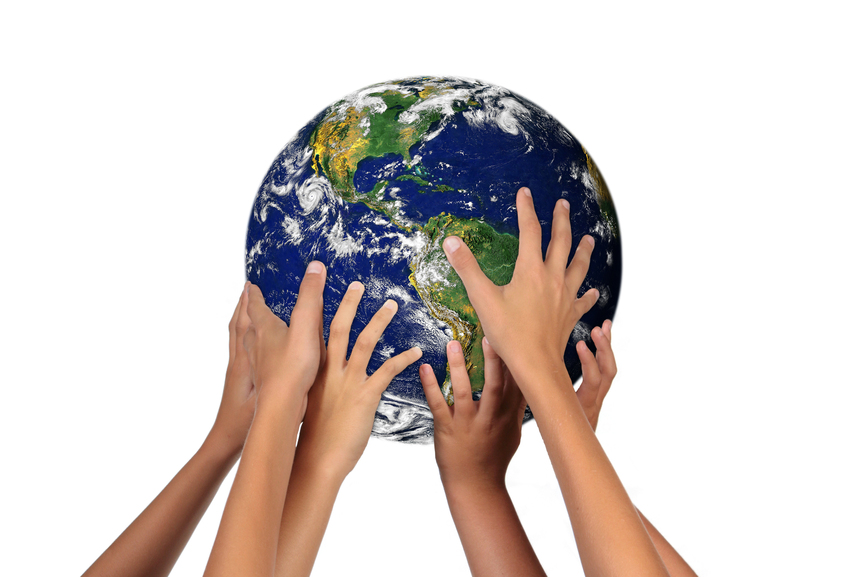 I just joined Team ENERGY STAR-and so can you!

ENERGY STAR is a program of the U.S. Environmental Protection Agency that helps us save money and protect the environment and our health through energy-efficient products and practices.  In 2011 alone, Americans, with the help of ENERGY STAR, saved enough energy to avoid greenhouse gas emissions equivalent to those from 41 million cars — all while saving $23 billion on their utility bills and reducing the pollution that contributes to heart disease, asthma and allergies.

Sounds as though we’ve made quite a difference, but there’s still plenty to do. Climate change continues to be a very real concern and childhood illnesses, including asthma and cancer, are on the rise. Team ENERGY STAR is asking that we get our children involved and encourage them to save energy at home-because we all know the future is in their hands.

I joined Team ENERGY STAR and my hope is that you’ll join too (it takes a few seconds and there’s no charge).

Team ENERGY STAR is a new, exciting initiative from the U.S. Environmental Protection Agency’s ENERGY STAR program, developed to engage and educate American youth and their families about saving energy in the home. Team ENERGY STAR empowers kids to help protect the climate through easy-to-implement, money-saving actions and provides them an outlet for sharing their passion for preserving our environment. And, with Dr. Seuss’ the Lorax as the engaging theme for Team ENERGY STAR, kids can learn and have fun at the same time.

Being part of the team involves the following simple steps:

Take steps to reduce your energy use at home

Once you join you will be given access to Team Energy Star. You’ll receive:

Energy Facts: Did you know……

So I hope you’ll join me and take the pledge with your families to make a difference.

UPDATE: Your kids are invited to participate in the Share Your Story campaign!

Are your kids interested in saving energy and doing their part to make a difference?  ENERGY STAR is accepting submissions to their Share Your Story campaign until September 17th and winners will be announced on October 10th.  If your kids submit a story  they immediately become eligible for a number of prizes, including:

How cool is that??

How do you and your family conserve energy at home?

This post is part of a carnival of posts from many bloggers  and their children who support energy efficiency and Team ENERGY STAR. Please head over to Big Green Purse to see what everyone has to say. 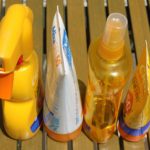