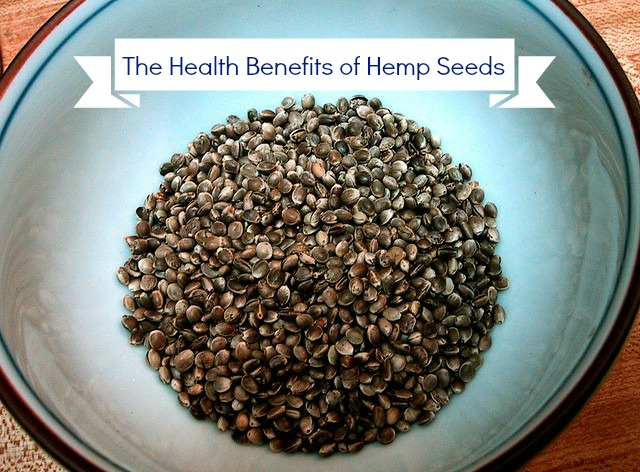 Hemp seeds have slowly made there way onto my growing list of edible seeds. Most of these edible seeds have made their way into my smoothies (my Blendtec has been getting an intense workout this year) and are sprinkled on many dishes throughout the week. These seeds aren’t for smoking, but they do pack a powerful nutritional punch. For the reasons you are about to read about hemp seeds are not only on my list, but they’re making their way to the top since their super hero qualities are hard to beat.

On a recent trip to our local Whole Foods Market I found myself starring at a bag of hemp seeds. I’ve been wanting to give them a try every since chia seeds were such a big hit.

There were several brands to choose from, but I was drawn to this brand (Manitoba Harvest Organic Shelled Hemp Seeds

) because it was organic.

Where do hemp seeds come from?

Many people think hemp is marijuana, but they’re not the same. Though hemp comes from a variety of Cannabis, it contains very little of the chemical THC which is the active ingredient in pot. The hemp plant, even for culinary purposes such as hemp seeds, is for the most part still illegal to grow in the United States. Hemp seeds are mainly grown outside of the US. When Colorado voters legalized marijuana in November of 2012, they also legalized hemp.

Hemp seeds look a bit like sesame seeds with a green tint. I found them to taste a bit nutty-but not a strong nut flavor. I’ve heard people describe the flavor as a cross between a pine nut and a walnut flavor.

How to use hemp seeds

I’m just starting to experiment with hemp seeds, but I’ve used them in my smoothies and sprinkled them on salads. Next up testing them out as a nut butter or mixing them into my oatmeal.