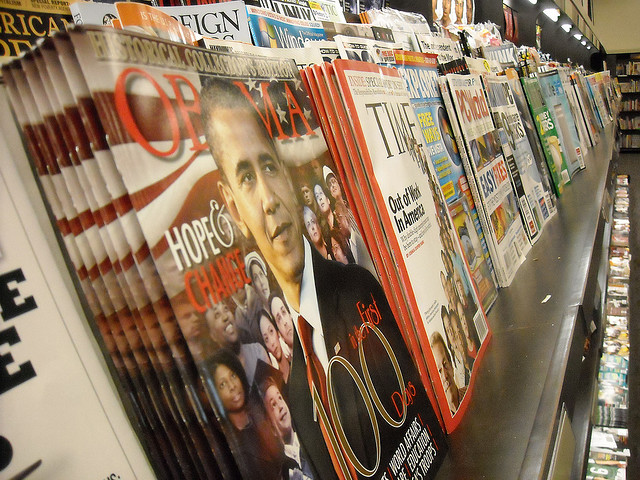 A controversial Time Magazine cover shot went viral last week. It was a photograph of a woman standing up breastfeeding her three year old son (who was standing on a small chair in order to reach his mother’s breast). The article linked to the photo discussed “why attachment parenting drives some mothers to extremes and how Dr. Bill Sears became their guru”. I haven’t read the article and have no plans to read it. If for some reason you missed the photo please Google it. I don’t want to share it in this space. Read on to see why.

The cover shot drew the attention of those in favor of breastfeeding, those opposed and those who could care less. It also drew attention from the those offended by title of the piece: “Are You Mom Enough?”. Moms Clean Air Force blogger, Molly Rauch did a fantastic job tying the cover of Time into a piece about how much we care about the health of our children.  Countless articles have popped up everywhere discussing the merits of such a bold and provocative photo.

Bravo Time Magazine (sarcasm intended). You have shocked the world with your photograph. As stated in the LA Times: “This is a cover that has the entire nation talking,”.

What about the little boy with those gorgeous eyes?

Last week I attended my first Boston Parent Bloggers event co-sponsored by Boston Parent Bloggers and Raising a Reader Massachusetts. The event was held at one of my all-time favorite children’s book shops, Barefoot Books.  It was wonderful meeting so many local bloggers at the event. The speaker for the evening was “Boston’s Original Mommy Blogger”, Barbara Meltz. As expected, she was wonderful.

Barbara has been writing a parenting column for the Boston Globe for 19 years. She came to us that night with one important message: protect your children’s privacy.

I found myself nodding my head in agreement as Barbara was talking about privacy issues and how we can protect our children’s privacy online. Then I asked her thoughts about the Time Magazine cover shot.  The conversation quickly turned to the photo of the 3 year old child.

Regardless of the issues raised by this controversial photo and where your loyalties lie, that little boy is in the limelight. Like it or not, his 15 plus minutes of fame are here and he had no say in the matter. He’s three years old. Even if he said yes to the photo it doesn’t matter. He’s too young make an educated decision about an occurrence that could impact his life. Will he be embarrassed someday? Will kids tease him? Did his mother think about these things before agreeing to the shoot? I hope so because she’s going to have to live with this.

Maybe the photo hit home so hard because my kids aren’t much older than that little boy. I’m a blogger and part of blogging is sharing. Unfortunately, I learned the hard way that privacy was an issue with my kids. I was quoted in a Huffington Post piece about my son and his asthma (I’m not violating any privacy issues since the cat’s already out of the bag!). On the day the Huffington Post article went live my son came home from school and I was very excited to share the article with him. I didn’t receive the response I thought I would. He was beyond upset-and rightly so. I had made an assumption that he would want to be profiled in an article, but I had never asked him if that was OK. We ended up having a very long conversation about what was OK and what wasn’t. The final outcome was that my kids asked me to ALWAYS check in with them before sharing personal information. I have honored their request and now I’m very careful about what I share and what I post. I would never post a photo without their permission-on Facebook, my blog or anywhere else. I would never want my work or my carelessness to come between my relationships with my children.

There are plenty who don’t adhere to this system of protecting our children’s privacy. Many are open-books online and I’m fine with that. I only throw this information out there so maybe the next time you share a photo of your child or something very personal you’ll think about the long-term effect. If your child is too young to have a say in the matter-just give some thought as to how whatever you are sharing will affect your child down the road. 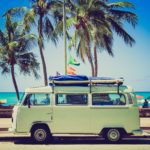