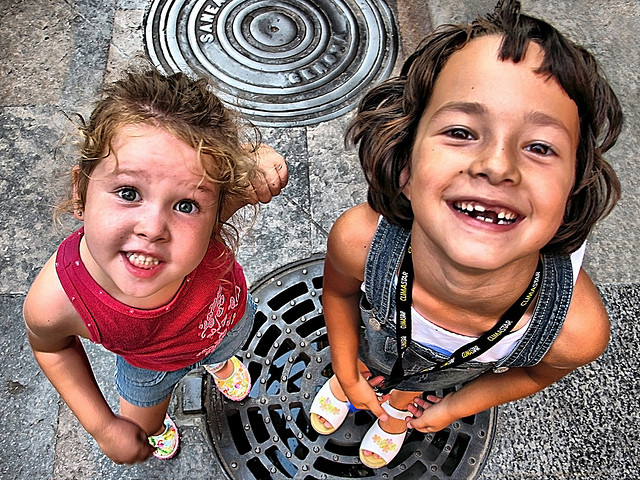 And know that of all the people out there, you finally found someone that can truly make a difference. That person is – and always has been – you.” ~ Ed Brown, Debut filmmaker “Unacceptable Levels”

Ever wonder about chemicals in your day-to-day life?

What’s in the air I breathe? The water I drink? The food I eat? Even the things I put on my skin?

Ed Brown wondered these same things after his wife suffered two miscarriages (they now have two beautiful children). But instead of just wondering, he traveled around the country with his video camera to interview top minds in the fields of science, advocacy and law and learned there are unacceptable levels of chemicals in so many things. Including our bodies.

Ed’s documentary dissects the ways chemicals saturate our homes and environment amid a backdrop of a glaring lack of regulation. It chronicles the results of the post-WWII chemical boom and details common avenues of exposure, from food to fluoride to toxic sludge. View the trailer for his award-winning debut film, Unacceptable Levels—about the chemicals in our bodies and how they got there—here.

Some Unacceptable Facts from the film:

Chemicals saturate our homes and environment amid a backdrop of a glaring lack of regulation. The film chronicles the results of the post-WWII chemical boom and details common avenues of exposure, from food to fluoride to toxic sludge.

Ed is touring the country this summer, with a bicoastal premiere June 12 at the ArcLight Hollywood in California and at the Avon Theatre in Stamford, Connecticut. He’ll be joined in Hollywood by Mariel Hemingway, Gary Hirschberg, Christopher Gavigan. Fran Drescher and other passionate environmentalists to inspire others to take action.

The L.A. World Premiere is invite only. But, the first 50 to show without an invitation will get in free!

Tickets for the Connecticut premiere can be purchased at the door.

What others are saying about Unacceptable Levels…

“Unacceptable Levels is a hugely important film… Sadly, most Americans are misinformed or not informed at all about how many toxic chemicals we are being exposed to 24 hours a day. These toxins are making us sick and quite simply our lives are being threatened. We need to stand up and speak out. We must demand a healthy environment for ourselves and for our children. Unacceptable Levels poignantly reveals how chemicals have invaded our lives.”

“This movie lives the Healthy Child motto: No one can do everything, everyone can do something.  Ed Brown has done something by creating an amazing, powerful experience that moves all of us to realize how important it is to know how our system works and what we can do to fix it.”

“This film is a huge eye-opener!  Once a parent sees this, they thankfully won’t ever approach their child’s health & future the same way ever again!”

Are you heading to see the movie? Can’t wait to hear what you think.