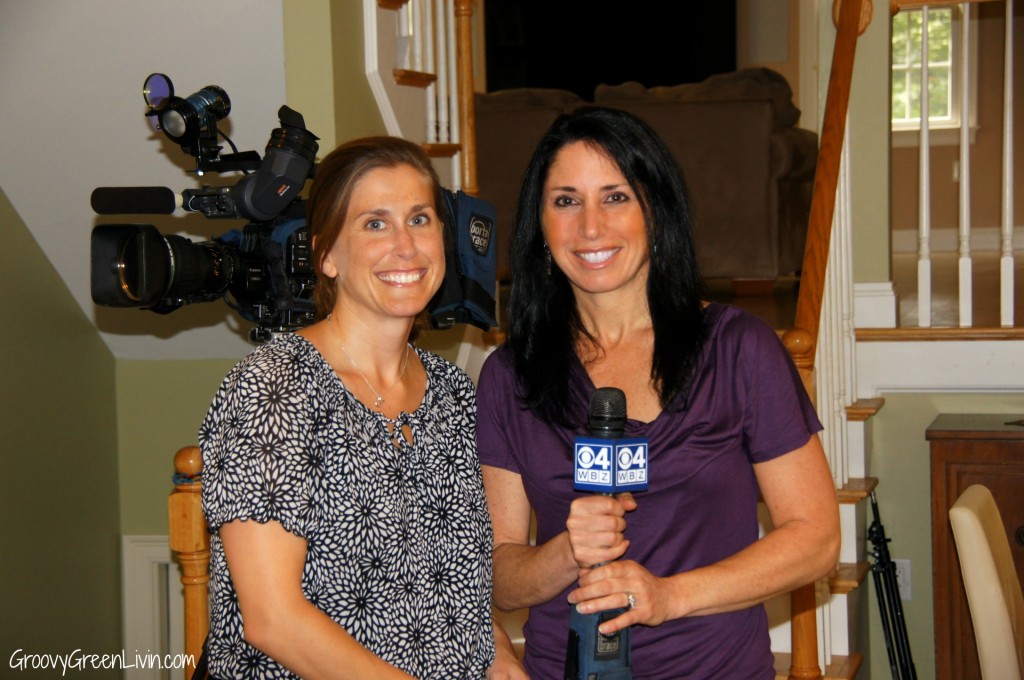 This week has been far from ordinary and yesterday was no exception.  The back-to-school transition is challenging for all on so many different levels. I decided that I wanted to complicate my life even more and add to it the launch of  my petition asking Disney to get toxic chemicals out of princess and Spiderman lunch boxes. So let’s just say all ‘you-know-what’ broke loose at once this week. I probably have a few more gray hairs, but I’ve lived to tell the tale.

My kids seem to have pulled through the first week of school and my petition has taken off, with over  51,000 signatures at last check! And still no word from Disney. I’ve had the pleasure of meeting and hearing from some pretty incredible people during the past few days who feel strongly that Disney needs to do something to clean up their act. NOW.

Why yesterday was far from ordinary

Around 2 pm yesterday a cameraman (Terry) and producer (Jessi) from CBS Boston pulled up to my house for an interview about the petition. It was amazing. We ended up spending an hour and 1/2 talking about the petition, it’s importance and the amazing outpouring of support from the public. They were also able to catch some footage of my kids getting off of the big yellow school bus.

My 12 year old really wanted no part of the limelight. My 10 and 8 year old boys were pretty into it. 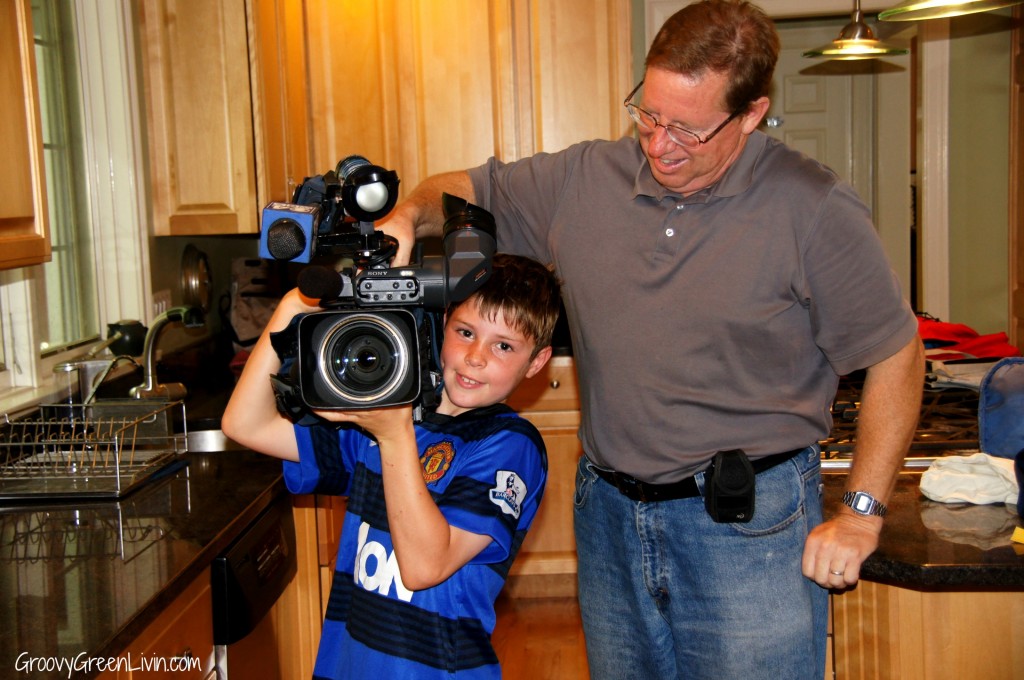 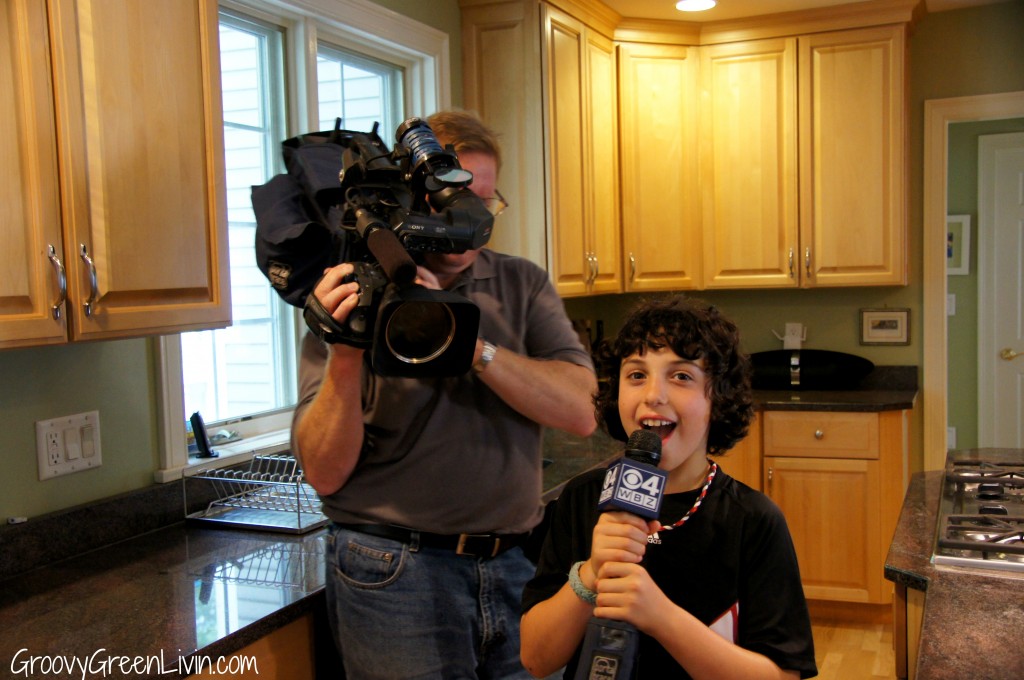 The news team asked us to make our school lunches on camera. So all three of my boys made their lunches and snacks in the afternoon, just as they usually do every morning. It was awesome waking up this morning and having lunches already set for the day. 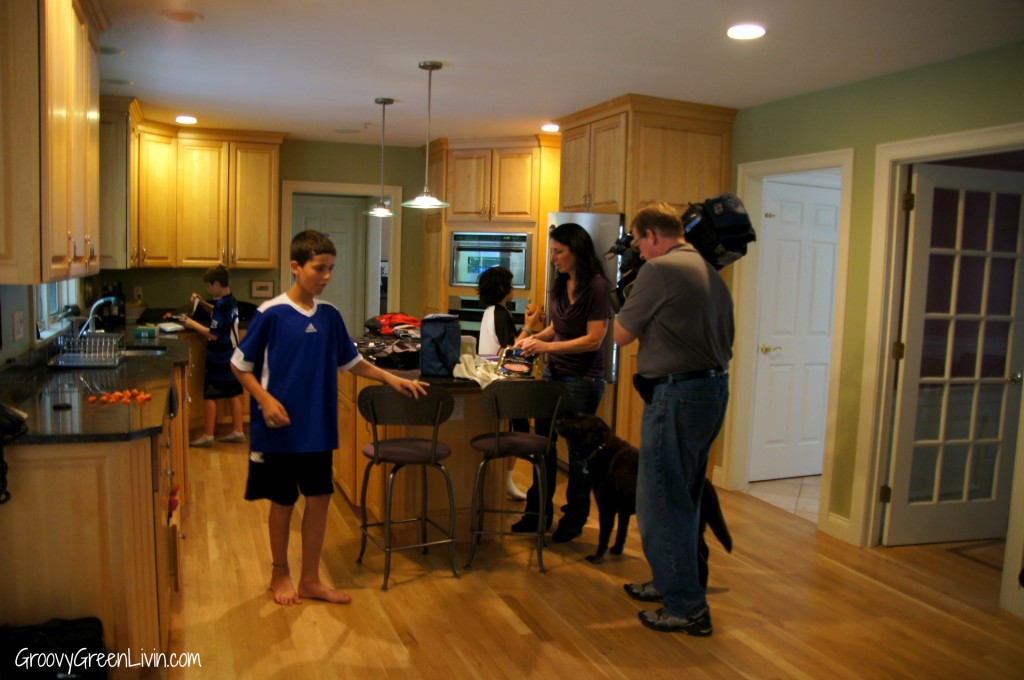 Jessi, the producer, was fantastic. Her questions were very thought provoking and clear. It was truly a pleasure talking with her.

I have to admit, it’s a bit strange opening up my home for a TV crew. I’ve done it before, but it’s still a bit unsettling. They filmed inside my refrigerator, inside my kitchen and caught my very private hellos and hugs with my children after school.

It’s always interesting to me that I’m a bit anxious and running on adrenaline during the interview, but I’m always much more anxious waiting for the piece to air. What did I say? I honestly have no recollection. I’m hopeful that I covered most things that I wanted to touch upon and my passion about the petition shinned through. We shall see.

The segment will air sometime next week here in Boston. I’ll post a link once I have it.

If you haven’t signed the petition and would like to learn more about it please CLICK HERE.

Have you ever opened up your home in a very public way? 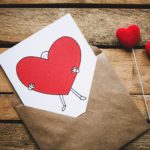