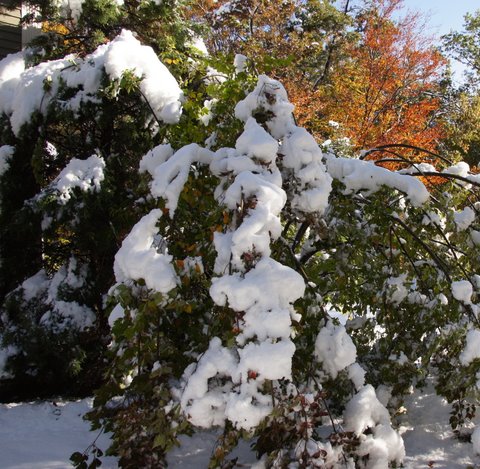 Last weekend Snowtober hit, leaving her mark around the Northeast. Trees went down taking power lines with them. Many lost power and it took days for electricity to return. Some still don’t have it back. Around midnight on the night of the storm we heard a few loud beeps and our house went dark. 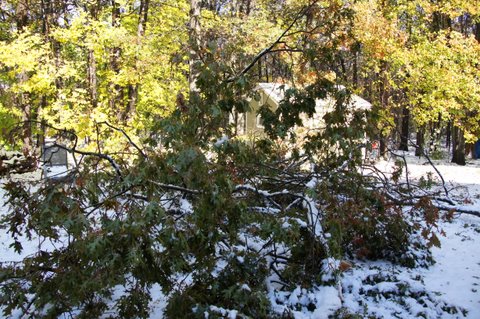 Waking up without power isn’t that strange. Really the only noticeable differences were the digital clocks were out, no hot water and no electronics. My iPhone phone was charged and I had an extra battery.  We were stuck at home for the day since many of the roads were blocked by large trees and downed power lines.

Out came the lanterns, head lamps and blankets in preparation for when the sun went down. Our saving grace was our wood burning stove, which kept us toasty throughout our power outage. 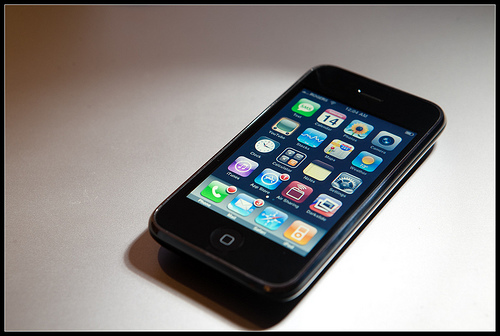 Power had not returned and my phone had died during the night. The vague reports suggested it could be a few more days before power was restored. Now I was beginning to feel that slight tinge of panic. How could I get anything done without my computer?  Without my phone? Without an iPad? Without the internet? School was canceled for the day –thankfully my kids were resourceful and found a few fun games to play (with headlamps of course!).  My in-laws had power a few miles down the road, so we packed up the car and headed to their home.  I plugged in, connected and began to work. It felt good.

Is it an addiction?

We ended up having a wonderful few days together as a family. Our time together was uninterrupted. We were able to entertain ourselves with reading, board games and silly songs. My kids loved every minute of it. It was indoor camping (my only kind of camping). We spent a lot of time talking about people around the world who don’t have electricity. Almost one firth of the world’s inhabitants don’t have access to electricity.  That stat blows me away. It really put things in perspective.

It was sometime around noon on Day Two, just as the feeling of panic was really setting in,  that my ‘aha’ moment kicked in. I realized that I can’t live without electricity –I need my digital devices.  And I know I’m not alone. But was this an addiction?

According to Daniel Sieberg, author of Digital Diet,  an addiction is  “when other people and other activities in your life begin to suffer because of something you know you should cut back on, but don’t”.

Does this describe you?

How to unplug and recharge

Snowtober had a profound effect on me. Finding the time to unplug, regroup,  and recharge and spend uninterrupted time with family and friends is what’s really important.  It’s also hard to make the time. I know that all too well. That Klout score could drop, clients are waiting, so much to do and so little time to do it. But does it all really matter in the scheme of things? Everything else will still be there when you come back. And if it’s not then it just wasn’t meant to be.

Have you asked yourself the addiction question? Do you unplug?