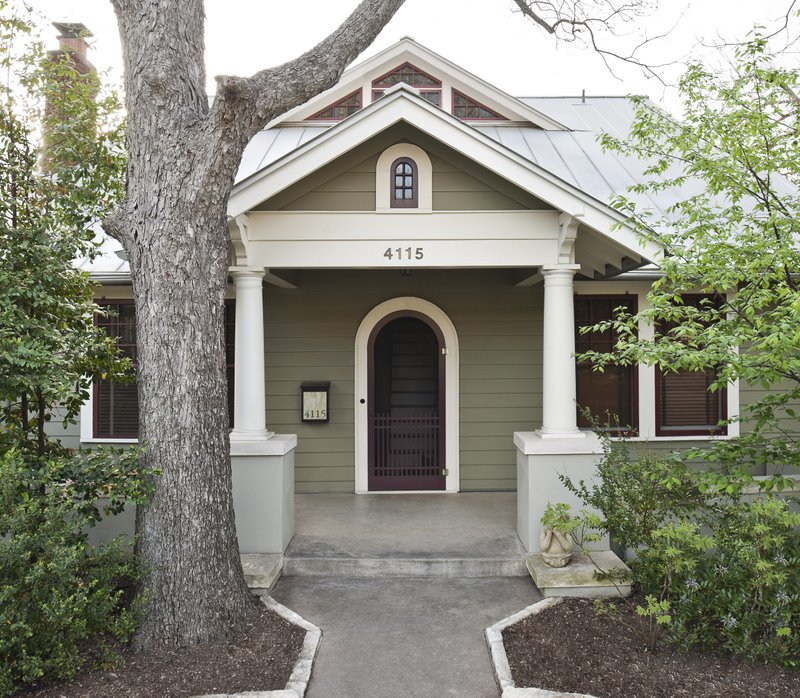 Way back in 1979 Boston Public Television (WGBH) introduced Bostonians to a new television show called This Old House. Little did they know that this show would ignite a new TV genre of home improvement shows.  The Emmy award winning show is known for its DIY fix-it tips delivered by its friendly cast of characters.  It has grown into one of the most popular programs on the network, which has led to various spinoffs including a magazine that reaches my mailbox and over 5 million other mailboxes each month. 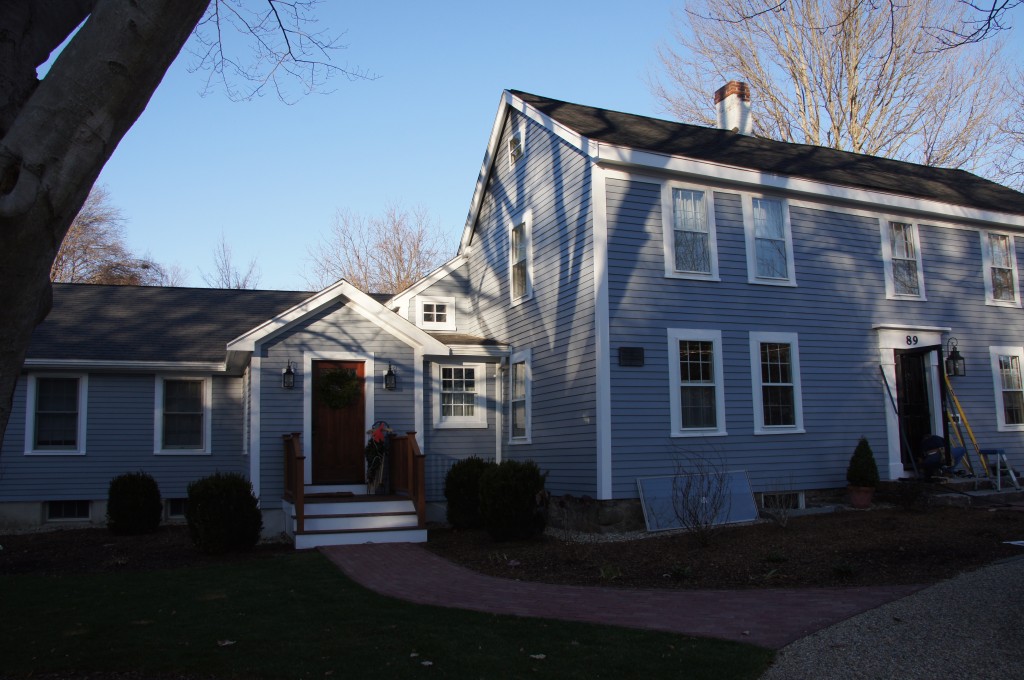 This Old House came to town

When This Old House comes to town people stop, look and stare (in a good way). That’s just what happened in my town. It was next to impossible to avoid the excitement surrounding the next This Old House. 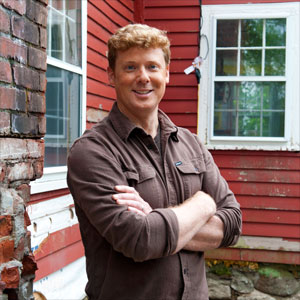 In came the cast and crew ready to begin their next project. I was curious to hear about some of their green initiatives when they remodel a home. Kevin O’Connor and Roger Cook graciously agreed to take some time out of their busy schedules to talk ‘green’ with me.

Kevin has been the host of the show since 2003 and was an absolute pleasure to talk with. He was eager to share plenty of ‘green’ home building tips and suggestions. Kevin has written a book, The Best Homes from THIS OLD HOUSE

, which tours a few of his favorite completed This Old House projects. In the book Kevin tells us “For nearly three decades the team at This Old House has built sustainably and promoted energy efficiency”. The truth is This Old House was committed to green building practices long before ‘green’ was a buzz word.

So what is a “green” renovation? (This is an excerpt from Kevin’s book)

Well, I’m not sure I could come up with a single definition but I would point to our Austin project (top photo) as a perfect example. Use only the materials you need, be conscious of where they come from and where the waste goes, create a healthy living environment, and know you’re on the right track if you can build a bigger house for more people that uses less energy. It’s a formula that might win you five stars and will always mean a better house.

Thanks to a few enthusiastic folks on Twitter and Facebook I was able to put together a few green questions for Kevin to tackle.

What simple upgrades can be done to a home to make it energy efficient?

Start with an energy audit through your utility company. They are generally free of charge or a nominal fee. Don’t do the audit unless you are prepared to spend. They will provide you with information regarding how to make your home energy efficient. It’s what you do with the information that will make a difference.

The attic is the first spot to look at. Insulation is usually an easy and a cheap way to make your home more efficient. Some homes don’t have any insulation and most don’t have enough.

Who should get an on-demand (tankless) water heater?

Tankless water heaters, also called instantaneous or on-demand water heaters, provide hot water only as it is needed. Kevin suggests getting an on-demand water heater only if you are in the process of changing out your existing hot water tank. A property that isn’t lived in all the time (vacation home) is the perfect place for a tankless. They are a big expense upfront-so you need to decide if you want to spend the money. It is also important to size them properly so you don’t run out of hot water. Kevin had a good tip: You don’t necessarily need a larger tank why not adjust your behavior instead (i.e. take a shorter shower so the hot water doesn’t run out).

I would love to know Kevin’s opinion on metal roofing; it seems like a good idea here in New England.

Metal roofing is the most superior roofing material out there. It’s recyclable and will last several times as long as asphalt. It is also resistant to fire, mildew, insects and rot. The light color of the metal roof reflects the heat of the sun and helps keep the house cooler in the summer, reducing the need for  air conditioning. The end result is a reduction in energy consumption and ultimately money saved.

Have you done a “green” renovation project? Tell us about it.

Thank you to Kevin for taking the time to chat ‘green’ with me.