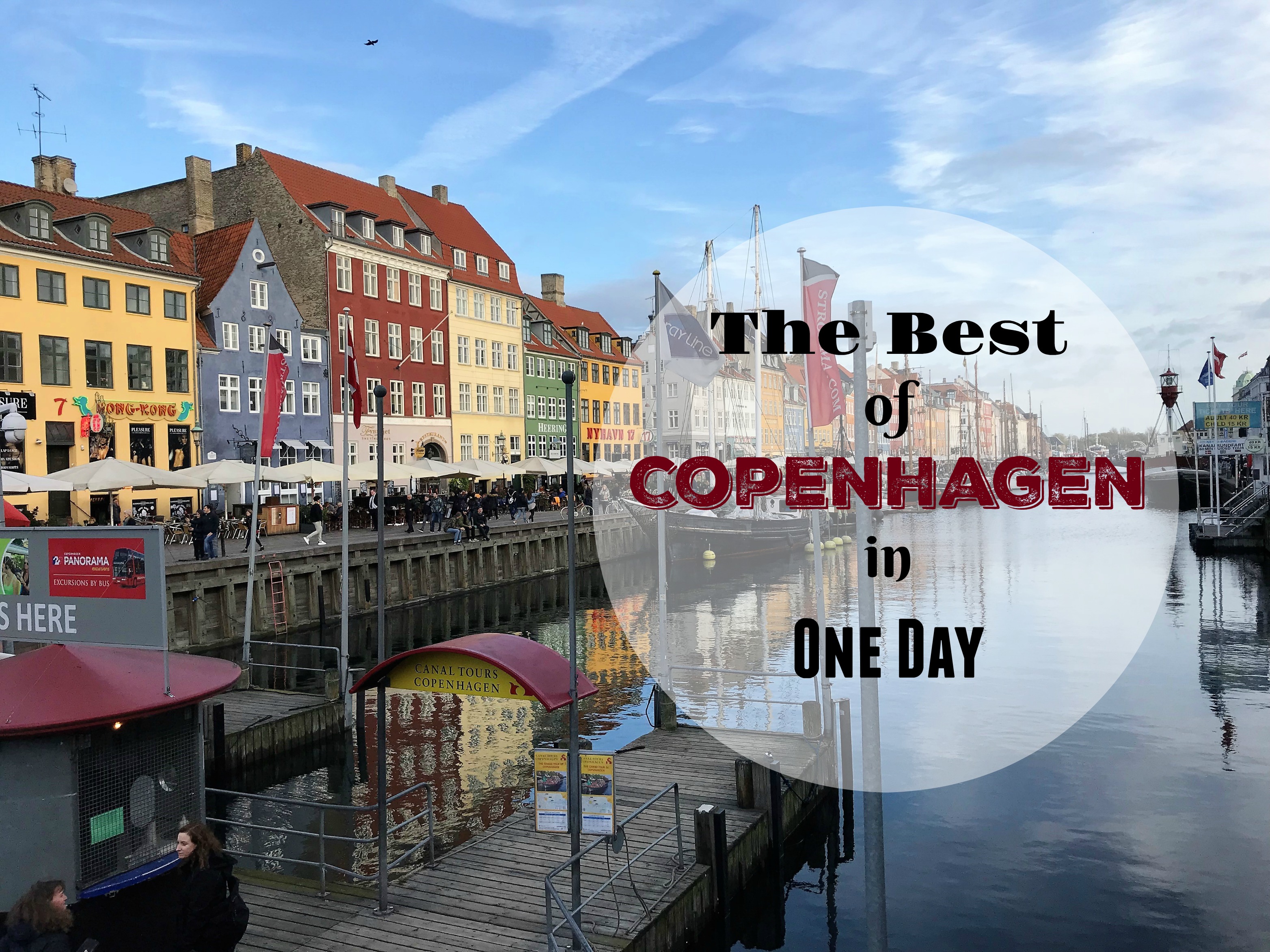 I just returned from a magical, whirlwind trip to Sweden and Denmark. Our home base was Malmö, Sweden, which is a short train ride from Copenhagen. After traveling throughout Sweden we decided our last stop would be Copenhagen and it did not disappoint.

After a week of sightseeing in Sweden, we took the train from Malmö, Sweden to Copenhagen. The train is about a 35-minute ride over the famous Oresund Bridge. 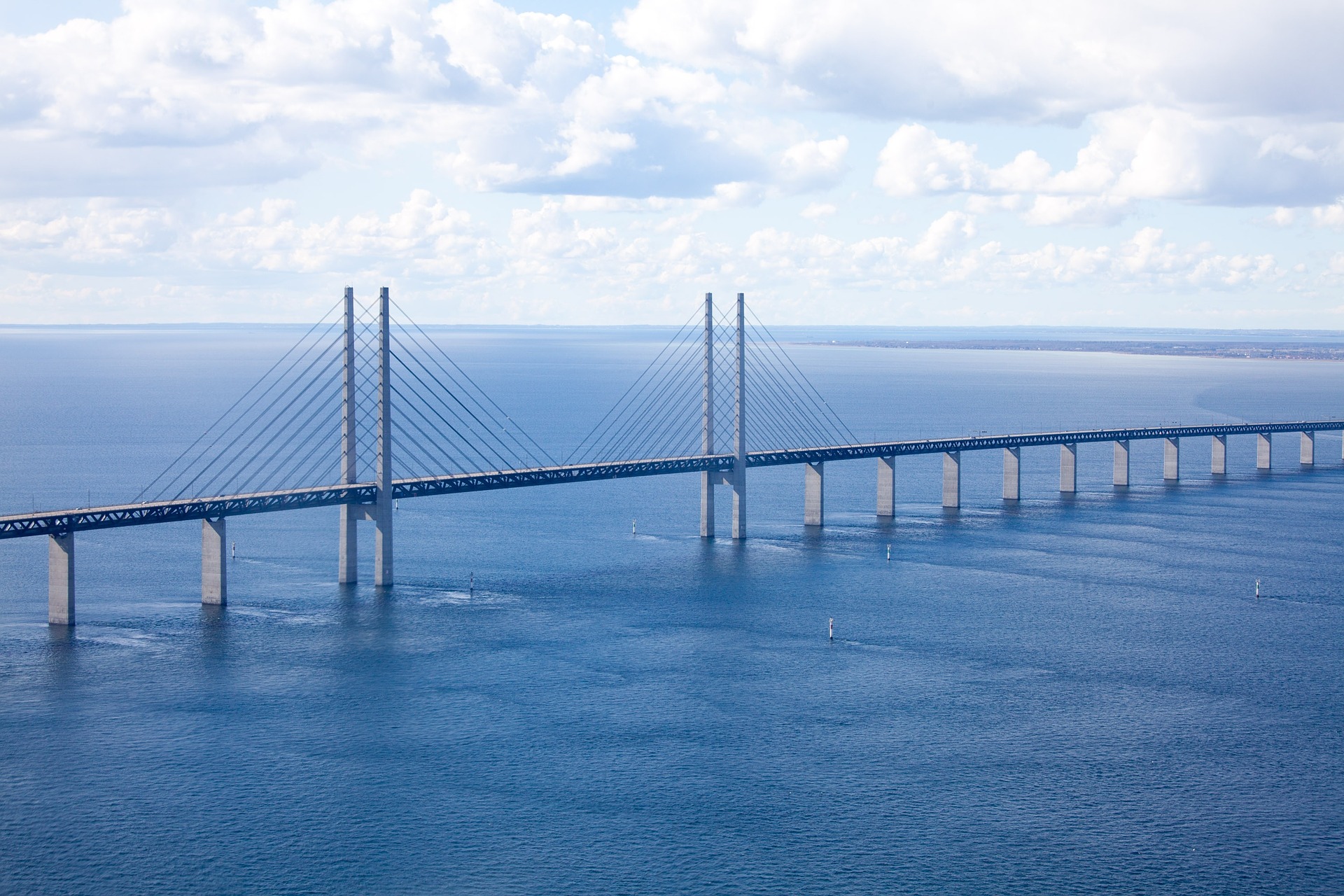 The ride into Copenhagen was simple. On the way back to Malmö we had a short delay as passport control traveled through the train checking entry documents. Don’t forget to bring your passport with you.

Trains are available to Copenhagen from a variety of Swedish cities. Check the SJ site for schedules and fares.

If your plans take you only to Denmark you can fly directly into Copenhagen Kastrup International Airport. I flew roundtrip from Boston to Copenhagen on Lufthansa and Swiss Air.

What to do in Copenhagen for a day

We had limited time in Copenhagen so we had to select a few important sights to visit. 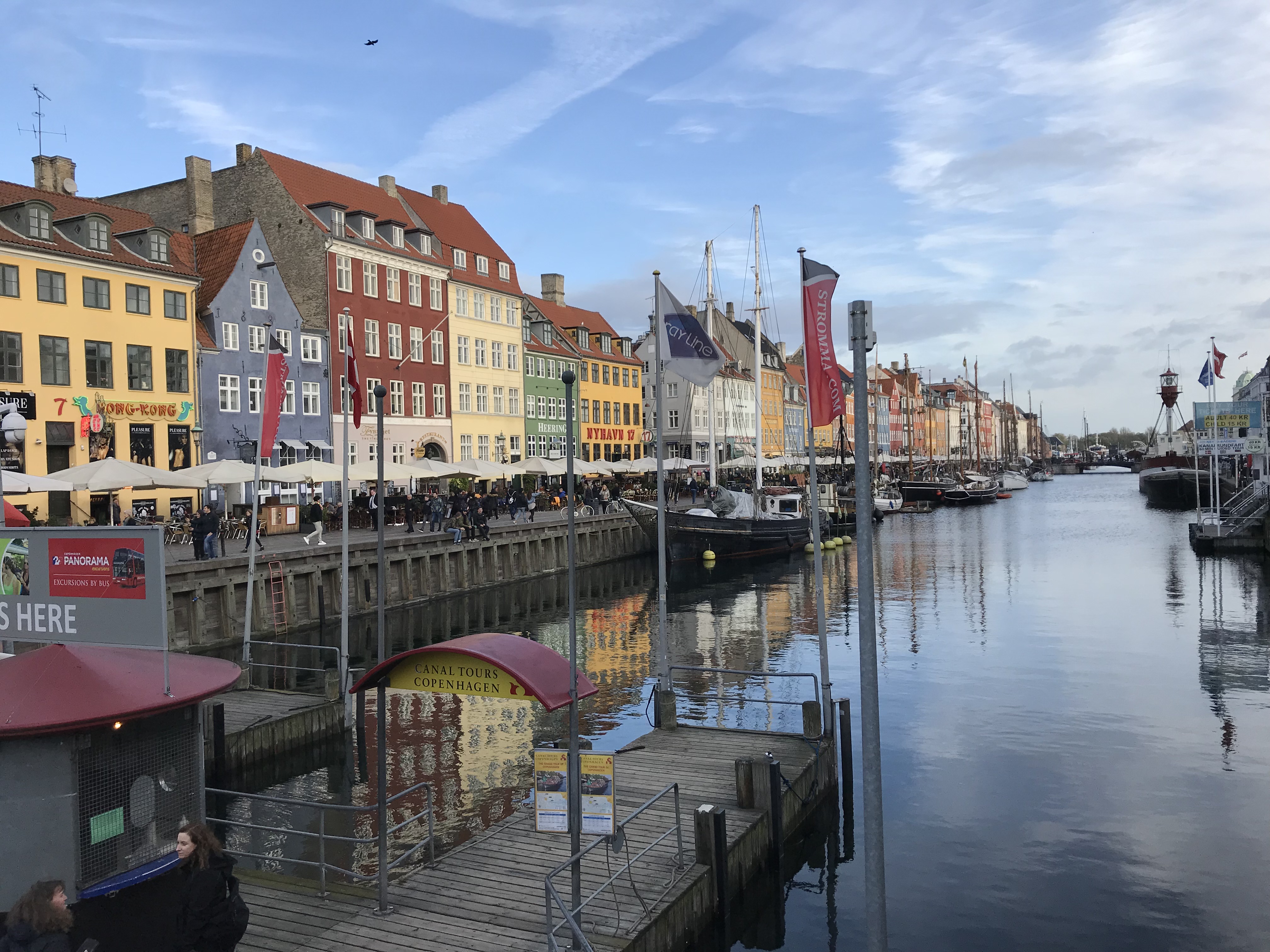 No photo of Nyhavn does it justice. It’s truly breathtaking. It was originally a busy commercial port where ships from all over the world would dock. Today the colorful old houses have been renovated and there are fabulous restaurants scattered throughout the old port. We found ourselves standing on a concrete plank overlooking the beautiful buildings, which turned out to be the perfect selfie spot. 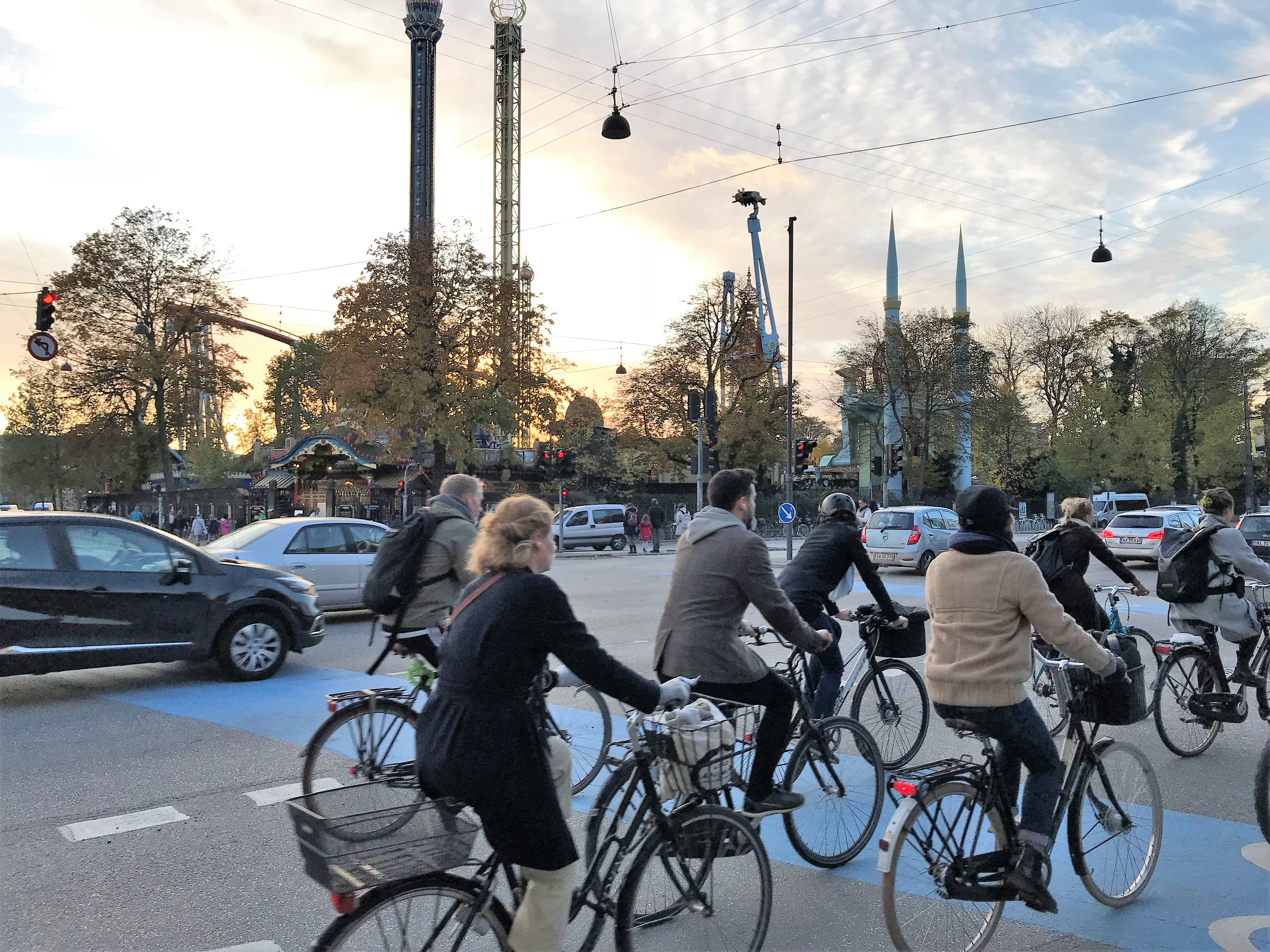 I have to admit that I was expecting a garden or green space when we were looking for Tivoli Gardens, not an amusement park in the center of Copenhagen. You can see the rides in the background of the photo above. The park opened in 1843 and is the second-oldest operating amusement park in the world. 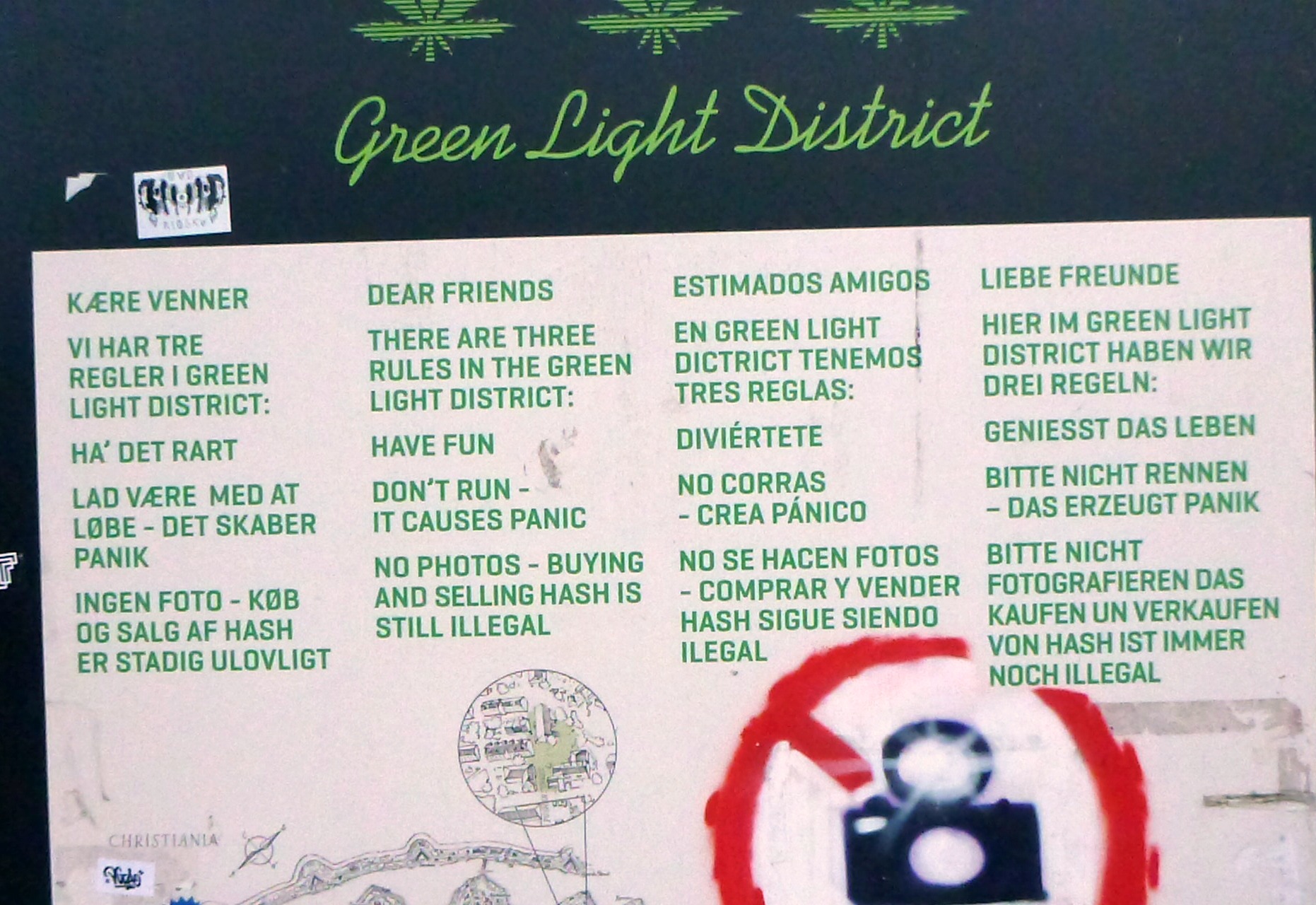 Christiania is not to be missed. Freetown Christiania is a green and car-free neighborhood in Copenhagen founded on an abandoned military base in 1971 as a “social experiment”. The inhabitants developed their own set of societal rules, completely independent from the Danish government. It often described as a hippie commune with its own flag, set of rules and norms. At the entrance, you will find a large sign reminding visitors not to take photos. We walked around inside this community for as long as we could. As the sun went down we decided it was time to go. I was amazed walking up and down Pusher Street. I’ll just leave it at that.

Unfortunately, we didn’t have enough time to visit one of Copenhagen’s most famous tourist attractions, The Little Mermaid. It’s a bronze statue by Edvard Eriksen, depicting a mermaid on a rock by the waterside at the Langelinie promenade in Copenhagen, Denmark. The creation of the statue was inspired by Hans Christian Andersen’s fairy tale about a mermaid who gives up everything to be united with a young, handsome prince on land.

Getting around in Copenhagen

There are plenty of sightseeing tours and other excursions in Copenhagen. Walking is also a perfect option. Since we had limited time we decided to jump right in and rent a bicycle. In hindsight, I’m not sure that was the best idea. The thousands of cyclists and dedicated bike lanes (really roads) throughout the city was somewhat intimidating. Bikers have a language of their own, as we quickly discovered. Stopping and pulling off to the side is almost impossible unless you know the universal hand signal.

Although there was a BIG learning curve, cycling allowed us to explore the city quickly. 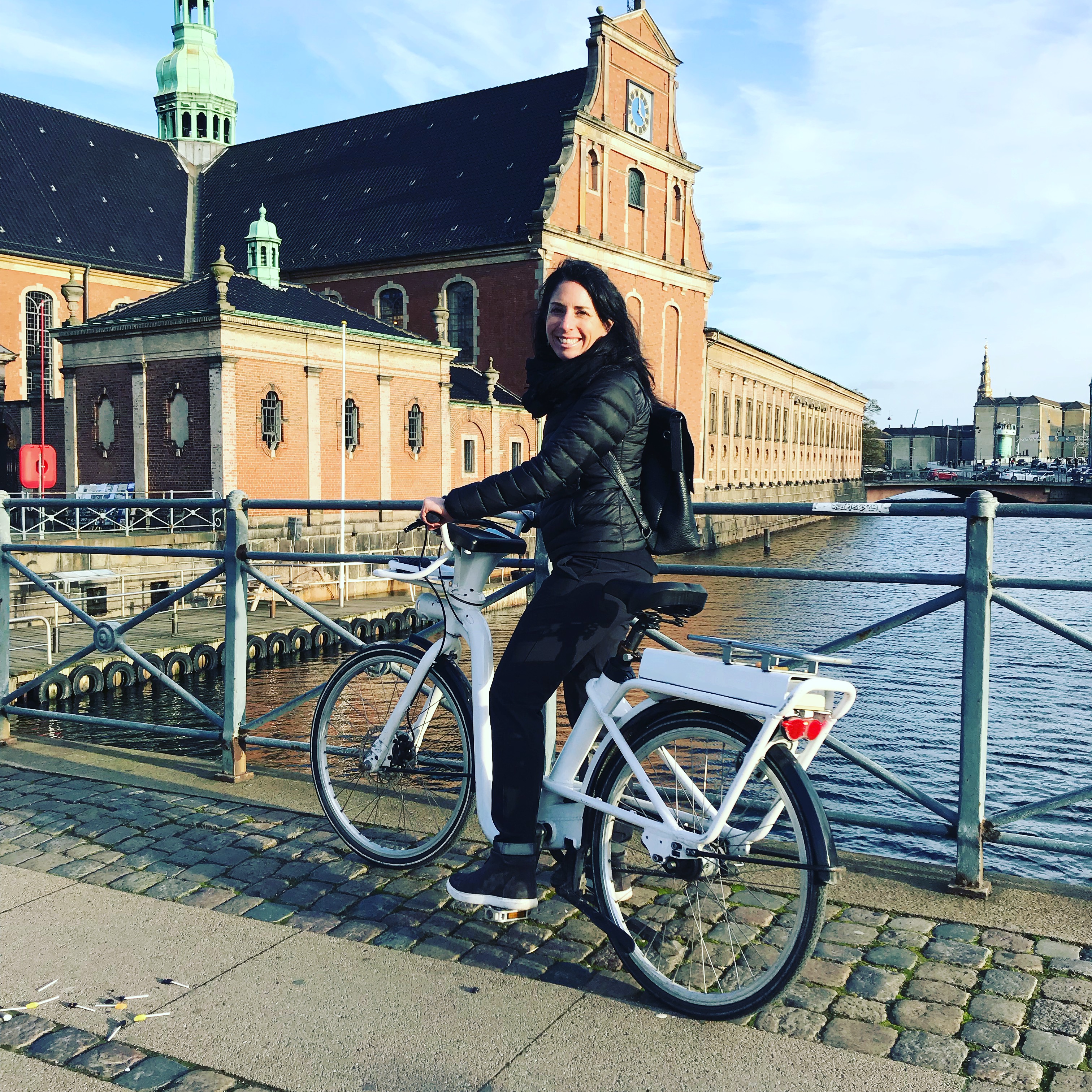 Where to eat in Copenhagen

Through a recommendation, we ate dinner at Fiskebaren (the Fish bar) in the Vesterbro area. Well worth the trip. The restaurant had a fun vibe and the fish was delicious.

It’s also important to note that we were in Denmark and Sweden at the end of October and it was cold. Very cold. Pack your winter coat.

I would love to hear your Copenhagen suggestions. Any travel tips to add to the list?

P.S. If you liked this post you might enjoy my FREE Groovy Green Livin Newsletter. Receive new posts and special opportunities delivered right to your inbox! Sign up HERE. 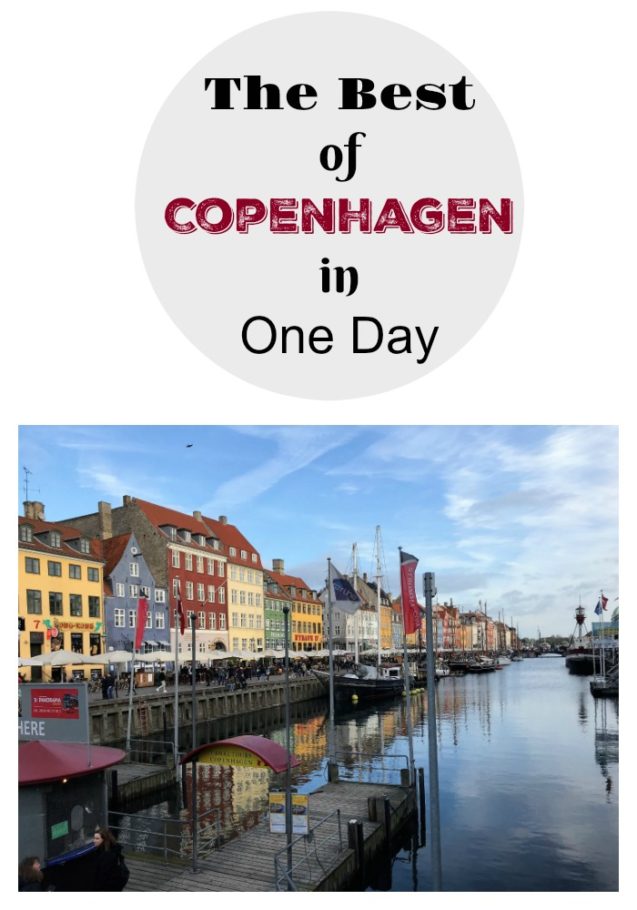 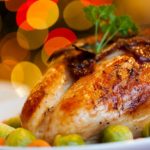