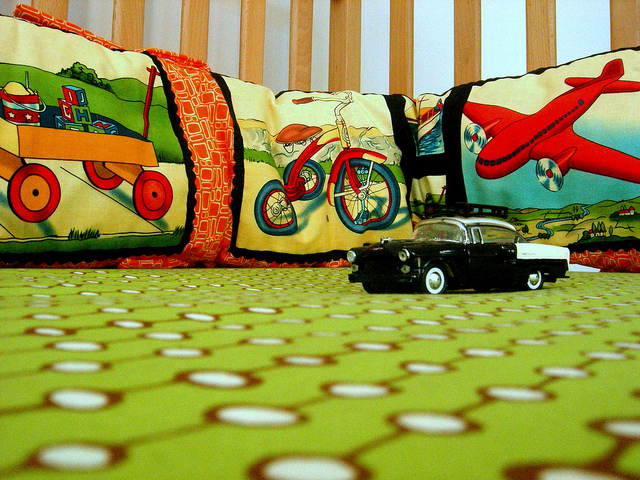 By now you’ve heard about Bisphenol A (BPA), the hormone mimicking chemical linked to cancer.  It has been found on dollar bills, canned foods , and cash register receipts. According to The New York Times , there’s more bad news-another carcinogen, formaldehyde, could be lurking in and on our wrinkle-free products including: clothing, curtains, sheets and pillow cases, crib sheets, and baseball caps. 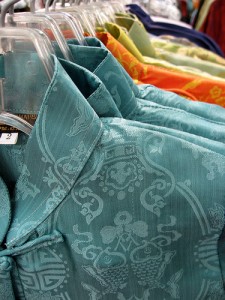 Wrinkle-free clothing is offered by almost every big retailer- a dream come true for the traveler and for those of us with iron phobia. Big names such as Nordstrom and L.L. Bean offer many no-iron options.

A recent study by the Government Accountability Office,  the investigative arm of congress,  investigated the levels of formaldehyde in 180 different types of products.  They found that over 5% of the products tested  were  treated with an unacceptable amount of  resin that releases formaldehyde.  Most of the items in the 5% were wrinkle-free products such as sheets, shirts and pants.

So why the $%^&*@#  is formaldehyde on our clothing and in other household products?

The scary truth is that the United States does not regulate formaldehyde levels in clothing, most of which is now made overseas. The government has no requirement for any sort of disclosure to the consumer when formaldehyde is used.

WHAT ARE THE RISKS OF FORMALDEHYDE?

According to the National Cancer Institute, Formaldehyde has been classified as a human carcinogen (cancer-causing substance) by the International Agency for Research on Cancer and as a probable human carcinogen by the U.S. Environmental Protection Agency.

Formaldehyde produces toxic fumes which, even in small amounts, can cause skin, eye,  nose and throat irritations. Long-term exposure and high concentrations of formaldehyde can lead to cancer.

WHAT CAN YOU DO TO REDUCE EXPOSURE TO FORMALDEHYDE?

For now, I’m thinking about busting out that iron and getting to work. My kids have only seen an iron used with Perler Beads.