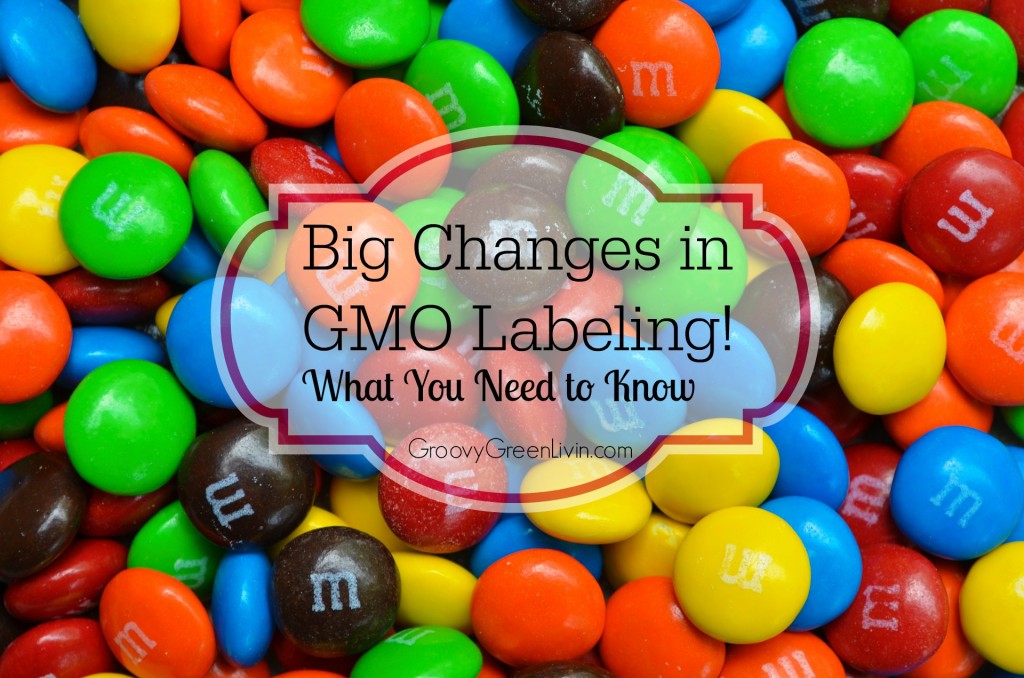 Many of us want GMO labeling and it’s finally happening!

For years we’ve been fighting for something that seems so simple. We want to know what’s in our food. We’ve been asking for GMO labeling and transparency and after years of effort food industry giants now have no choice but to comply.

A few weeks ago the Senate failed to pass a bill that would prevent states from requiring GMO labeling. This was a huge victory for consumers and a disappointment for many organizations who have spent hundreds of millions of dollars to prevent  labeling. This defeat also gave a green light to the small, but powerful state of Vermont. Vermont passed a GMO labeling law back in 2014 and it’s scheduled to go into effect in July 2016.

As of July 2016 if a food company wants to sell food in Vermont it must comply with Vermont’s GMO labeling law. Food companies can’t realistically create separate packaging for their products sold in Vermont, so their only option is to start labeling all products. This little state has created a labeling standard that will go into effect nationwide. Pretty amazing Vermont.

Over the past few weeks we’ve seen quite a few companies come forward with an announcement that they’re going to include GMO labeling on their products. This is a huge win for all of us!

Here are the companies who are “voluntarily” implementing GMO labeling in response to Vermont’s law:

This is BIG news for all consumers. GMO labeling is rapidly catching on throughout the country thanks to Vermont’s GMO labeling law. It’s important to read your labels since the GMO language can sometimes be challenging to find (small print). Try to buy organic food when you can. Remember that a non-GMO label is only certifying that a product does not contain GMOs. An organic certification provides much more, including a certification that the product doesn’t contain GMOs.

Stay tuned for more companies jumping on the GMO labeling train. When you shop do you look for food without GMOs?

Tweet
Share
Pin
« Grassfed Yogurt: What Are The Health Benefits?
Is BPA In Your Food Cans? New Report Says Yes! »