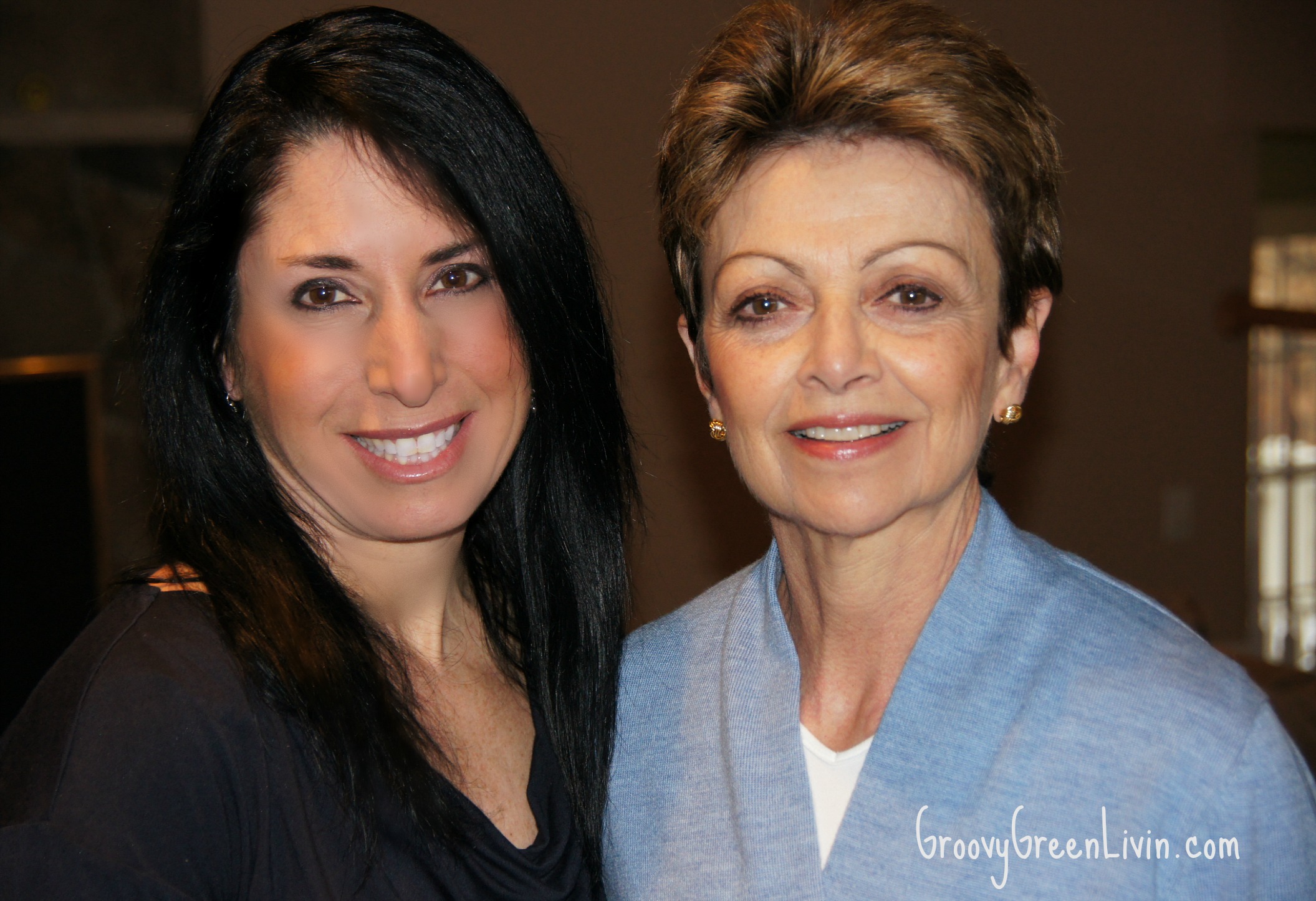 I don’t watch the news that often. I find most of the stories depressing and a sad commentary on the state of the world-something that I’m already well aware of. This week was a different story: on Wednesday night I watched the news from start to finish.

Now I can tell you why I watched the news.

I received an email on Wednesday from Amalia Barreda, (a local Boston reporter shown with me in the photo above) asking if she could interview me about the Tide victory.

I remember from my last two television interviews that the turn around time was very quick. This was no different. They showed up at my doorstep in an hour an a half.  Somehow I managed to pull it together by shoving a lot of stuff in cabinets and closets. My house had the outward appearance of being somewhat clean .

They came in and we began casually discussing the Tide petition. I barely noticed when the cameras started rolling. 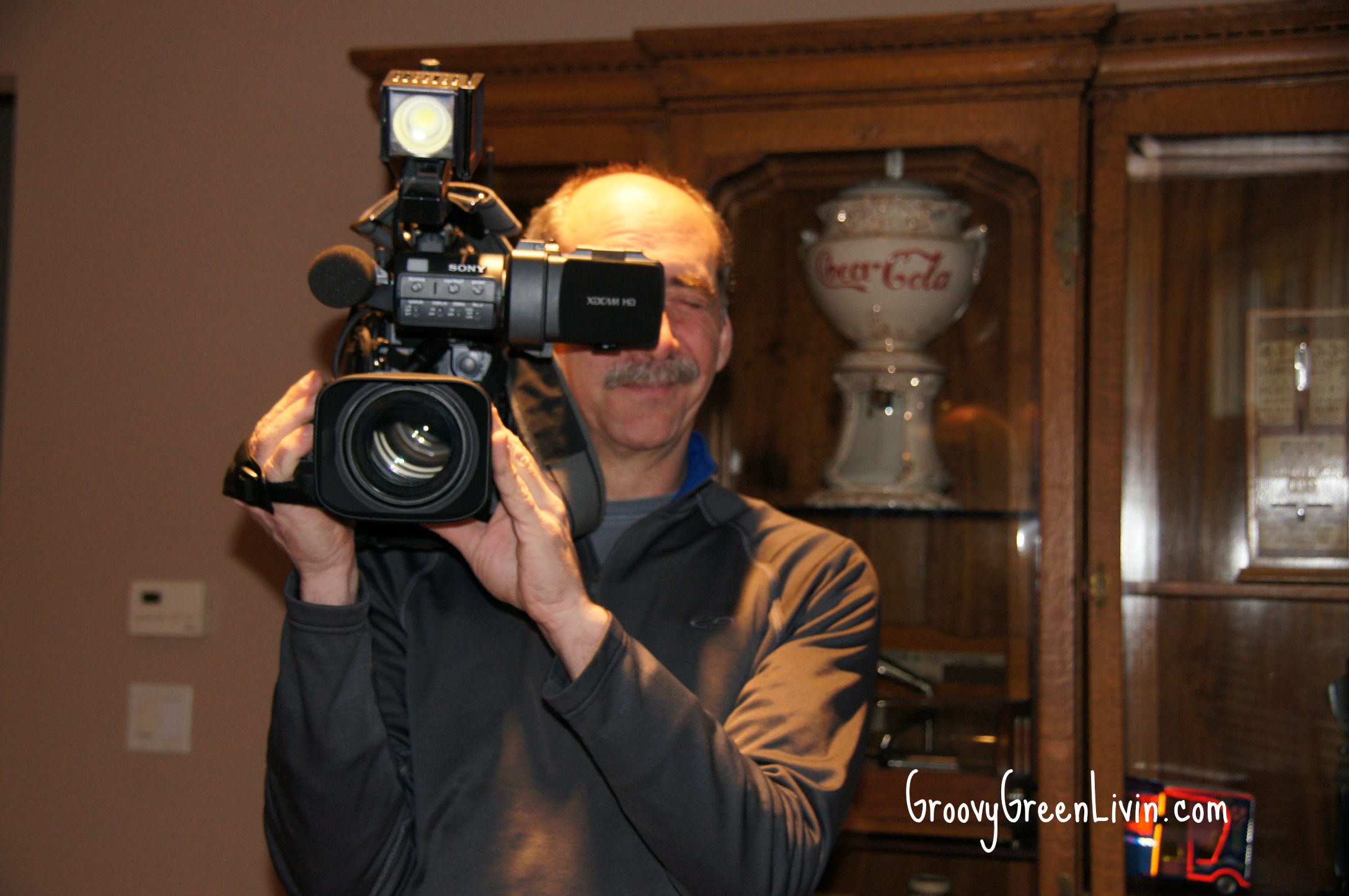 What I loved most about this interview was the casual tone that Amalia set. It was as though we were having a friendly conversation. Her questions were insightful and clear. We spoke for a bit and then they filmed some footage of me doing my bloggy thing-working on my laptop!

Here’s the clip if you missed it. The quality isn’t fabulous for now, but hopefully you can hear most of it!

Thanks for tuning in. Have a fabulous weekend!