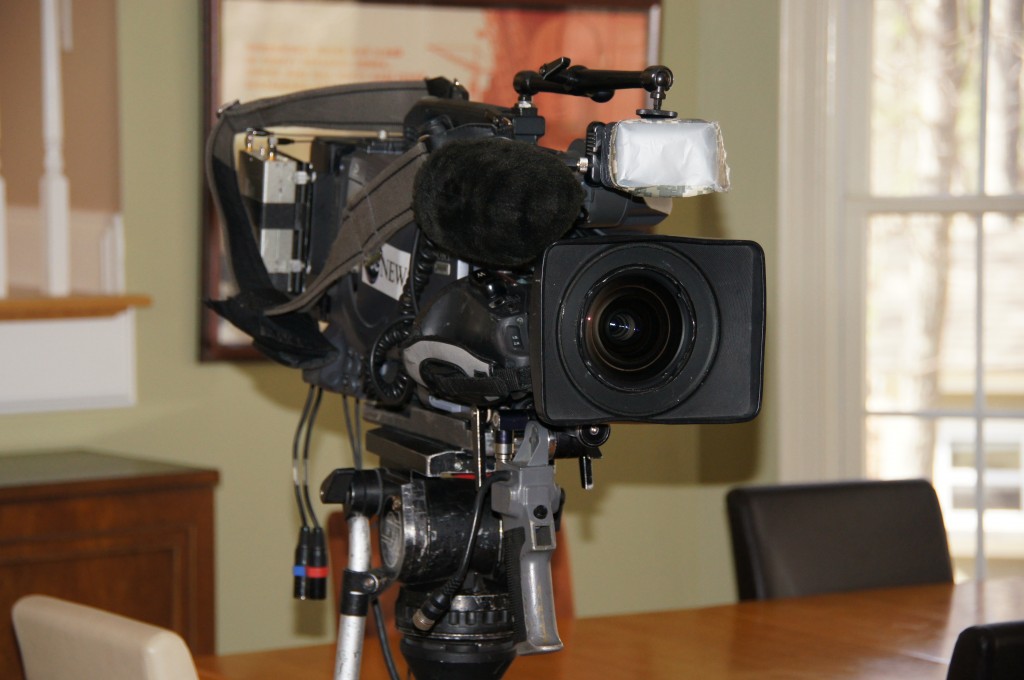 ABC News camera in my kitchen

It started off as a normal work day:  writing, tweeting, responding to emails and catching up after a few days out of town.  I was also prepping for my guest appearance on Gina Murphy-Darling’s  radio show: Mrs. Greens World (tune in tomorrow, 3/31 at 3 pm EST). 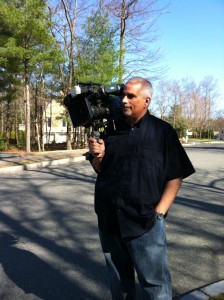 This seemingly normal day quickly took a turn in the early afternoon.  A little history: on Thursday I was quoted in a wonderful article by Jack Kaskey in Bloomberg BusinessWeek about bisphenol A (BPA) and how mothers are impacting change even when regulators fail to act.

Today (Friday) was an important day on the BPA front and one that didn’t end well.  The FDA was deciding on a petition from environmentalists that would have banned bisphenol-A from all food and drink packaging, including plastic bottles and canned food.

Around 1:30 pm a call came in asking if I would appear on ABC World News with Diane Sawyer to talk about BPA and (at that time) the impending decision. A camera crew showed up at my door one hour later, smack in the middle of my interview with Mrs. Greens World!

During the interview I found out that the FDA rejected the call to ban BPA from food packaging-a disappointing and frustrating decision to say the least.

The power of moms (and dads)

Hopefully they’ll show my reaction to the decision-I was initially shocked, saddened and disappointed, but quickly realized that we moms (and dads) are a powerful bunch and we can continue to make a difference. This decision won’t stop us from speaking with our dollars and letting companies know that we won’t stand for toxic chemicals in our products.

There’s more you can do: sign the Tide petition

At last count my petition asking Tide to remove a cancer causing chemical from its Tide Free & Gentle® laundry detergent was up to over 73,000! That’s incredible in my book of incredible. If you haven’t already, please sign the PETITION.

Thank you to all the moms and dads out there who continue to make a difference.

Big thank you to Gina Murphy-Darling of Mrs. Greens World for being so supportive and understanding when our interview was cut short.