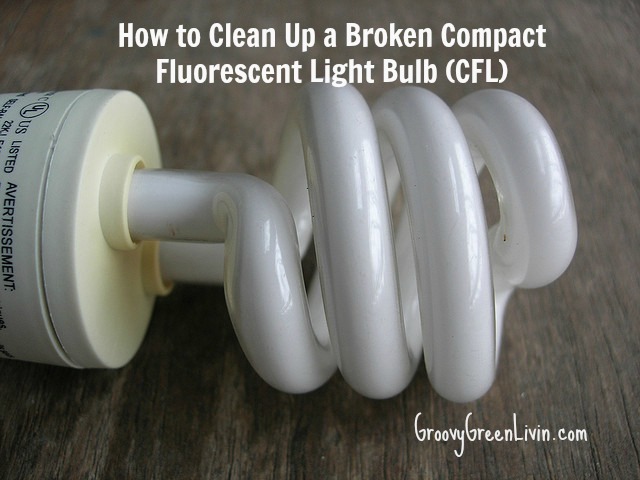 The traditional (incandescent) light bulbs in our home have slowly been swapped out for a more efficient type of light bulb- Compact Fluorescent Light bulbs (CFLs). We also have a few Light Emitting Diode bulbs (LEDs). As the old light bulbs need to be replaced new CFL or LED bulbs make their way into every lamp, light and fixture in our home. I have to admit that I’m not in love with the lighting that a CFL emits and I’ve been known to get frustrated by the amount of time these bulbs can take to light a space. There are a few lamps that I’m holding out making the switch to a CFL.

Last week I learned the hard way that I made a big mistake with my placement of a certain CFL.

What is a CFL?

CFLs need a little more energy when they are first turned on, but once the electricity starts moving they use about 75 percent less energy than incandescent bulbs. This entire process typically takes 30 seconds to 3 minutes to complete, which is why CFLs take longer than other lights to become fully lit.

CFLs contain a very small amount of mercury which is needed for fluorescent lighting -the type of lighting emitted by a CFL. No mercury is released when the bulbs are intact or in use.

You know where this is headed, right?

How the bulb broke

Last week a CFL broke. Can you guess how?

Nerf Gun war. Need I say more? Clearly my son hasn’t yet perfected his shot. Rather than hitting the desired target-a stuffed snake-the soft Nerf “bullet” hit a reading lamp in his room, knocking it to the floor. The  bulb broke and small pieces of the bulb were brought to me in another room. 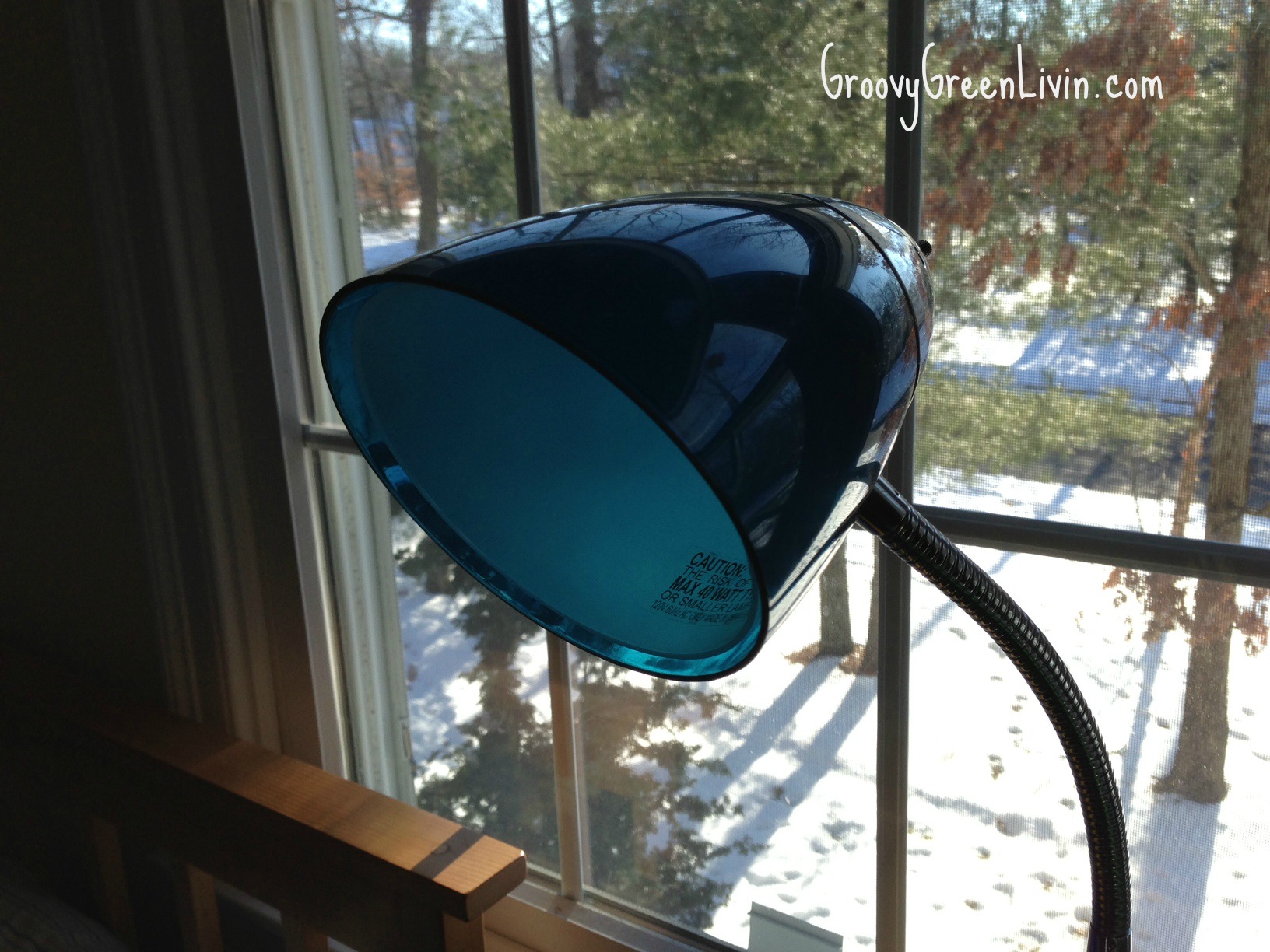 I knew that CFLs contained mercury so I inwardly freaked and outwardly remained calm. Here’s what I learned…..

How to clean up a broken CFL

I turned to the Environmental Protection Agency (EPA) for help.

Think about where you are placing a CFL. It’s probably not a good idea to put a CFL in a reading lamp that could potentially fall over or get shot by a Nerf Gun.

Have you ever broken a CFL? How did you handle it?