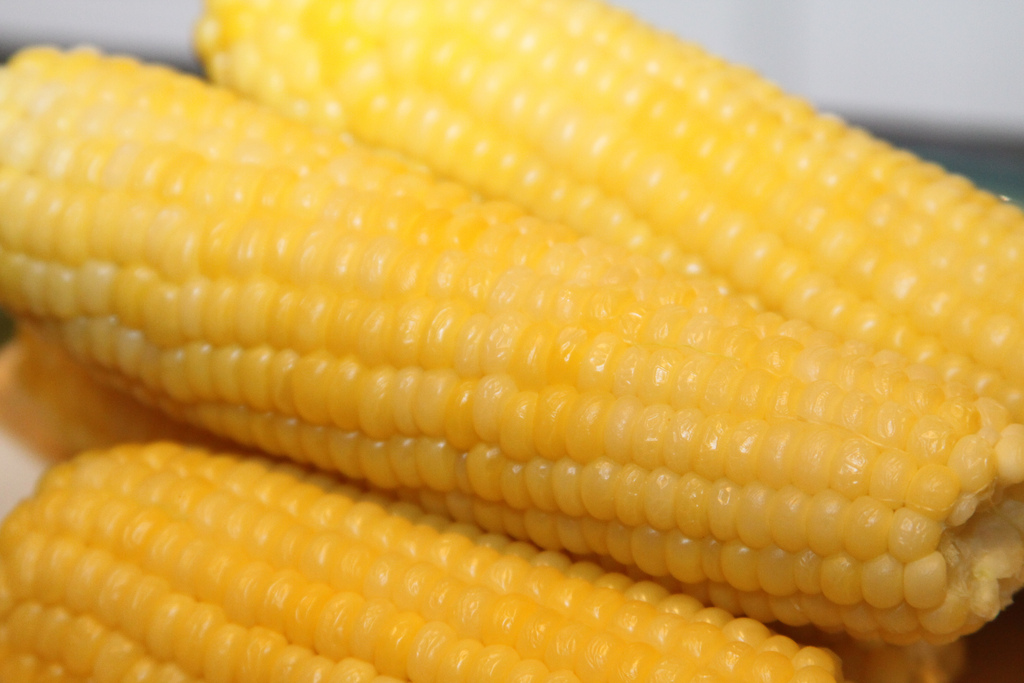 Fast forward to the present. The sweet corn festival continues in my very own dining room usually 2-3 times a week. My kids request and then devour corn on the cob. Even our dog is well trained to eat it right off the cob.

We had friends visiting from Chicago this past weekend and we got into a discussion about the best way to cook corn on the cob (exciting, I know!). For years I have added the corn to cold water and boiled them together. Our friends boil the water first and then add the corn. So what’s the best method to create perfect corn on the cob? I did a little research in my very own test kitchen and came up with the answer.

If growing your own corn isn’t an option (it’s not for me) then carefully hand select your ears of corn at the farmers market or super market.

How to cook corn on the cob 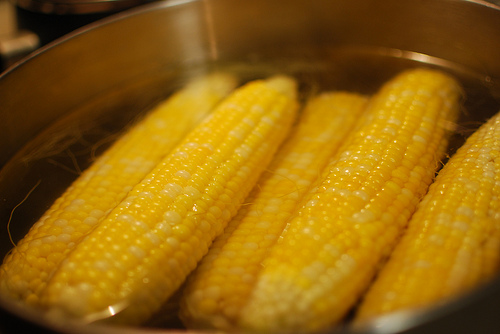 Now you have perfect corn on the cob. 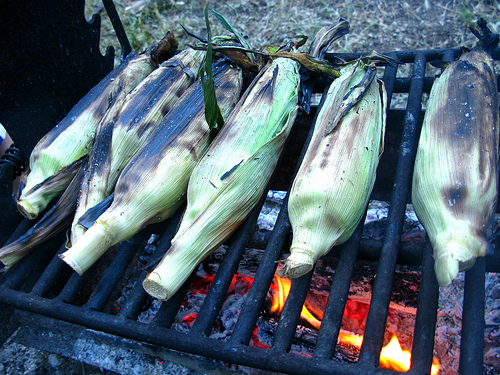 I tried grilling corn on the cob last year for the first time and it didn’t disappoint.

What’s your favorite way to make corn on the cob?