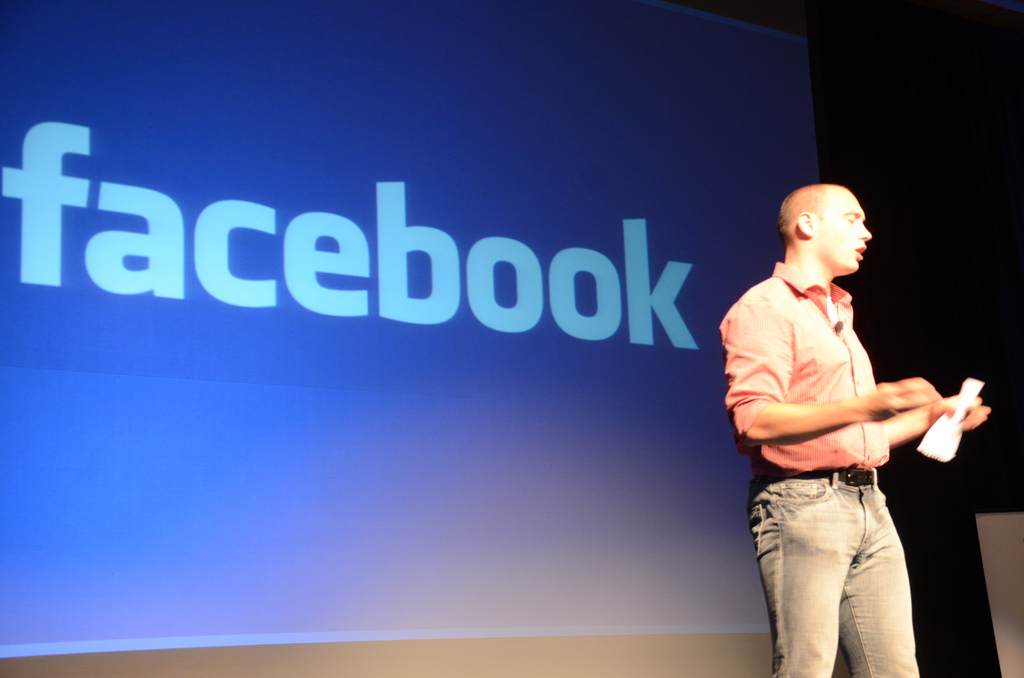 Word recently leaked that Facebook is working on technology that would allow children under the age of 13 years old to use the social-networking site with parental supervision. For example, the child’s account would be connected to the parents and/or the parents would control who the child friends and what apps are being used.

Kids lie about their age

Right now the site doesn’t allow anyone under the age of 13 to open an account. But we all know there are plenty of kids who are on Facebook and have lied about their age to open an account. Some may have done with with their parents blessing and others without.  Consumer Reports found that “of the 20 million minors who actively use Facebook,” 7.5 million were younger than 13 and more than five million were younger than 10.

Legally, it has always been possible for Facebook to allow children under 13, but to do so it would have to comply with provisions of the Children’s Online Privacy Protection Act (COPPA) that requires commercial sites to “obtain verifiable parental consent for the collection, use, or disclosure of personal information from children.” But complying with COPPA is difficult and expensive.

Children’s privacy issues have been a hot topic recently.  It’s concerning that kids are able to share everything and anything on Facebook (as are adults) and once they click that button it’s out there forever. Once a photo is on the web it’s permanent. Even if you delete it, it’s still there. There’s no room for regret.

I was contacted yesterday by the Los Angeles Times to share my opinion about this bold move by Facebook. Click HERE to see what I had to say.

I use Facebook and I use it a lot- mainly for Groovy Green Livin, but for personal use as well.  Most of us on Facebook have seen it all. Photos that make you squirm while thinking “did she really post that?”.  Facebook seems to enable us to do things that we might not otherwise do. Sometimes that OK, but in the case of a child who possibly can’t make good decisions that’s a pretty scary prospect.

I read a great piece by Gwenn Schurgin O’Keefe, MD in the Huffington Post. She really nailed it:

If we allow our kids to drive without the necessary steps met before they get their license, mistakes will occur and accidents will happen. The same is true for social media sites like Facebook. It’s when we give them those keys to Facebook too young, without social media driver’s ed, that harm occurs — their privacy is compromised, a permanent digital footprint made, cyber-bullying takes place or inappropriate content posted.

What can we do as parents?

James Steyer, author of Talking Back to Facebook was recently interviewed on NPR.  Steyer runs Common Sense Media, an organization that helps parents decide which kinds of technology are age-appropriate for their kids. In his interview he suggests this tip for parents:

I would also add:

What do you think about Facebook’s attempt to open the doors to children under 13? 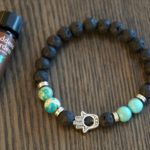