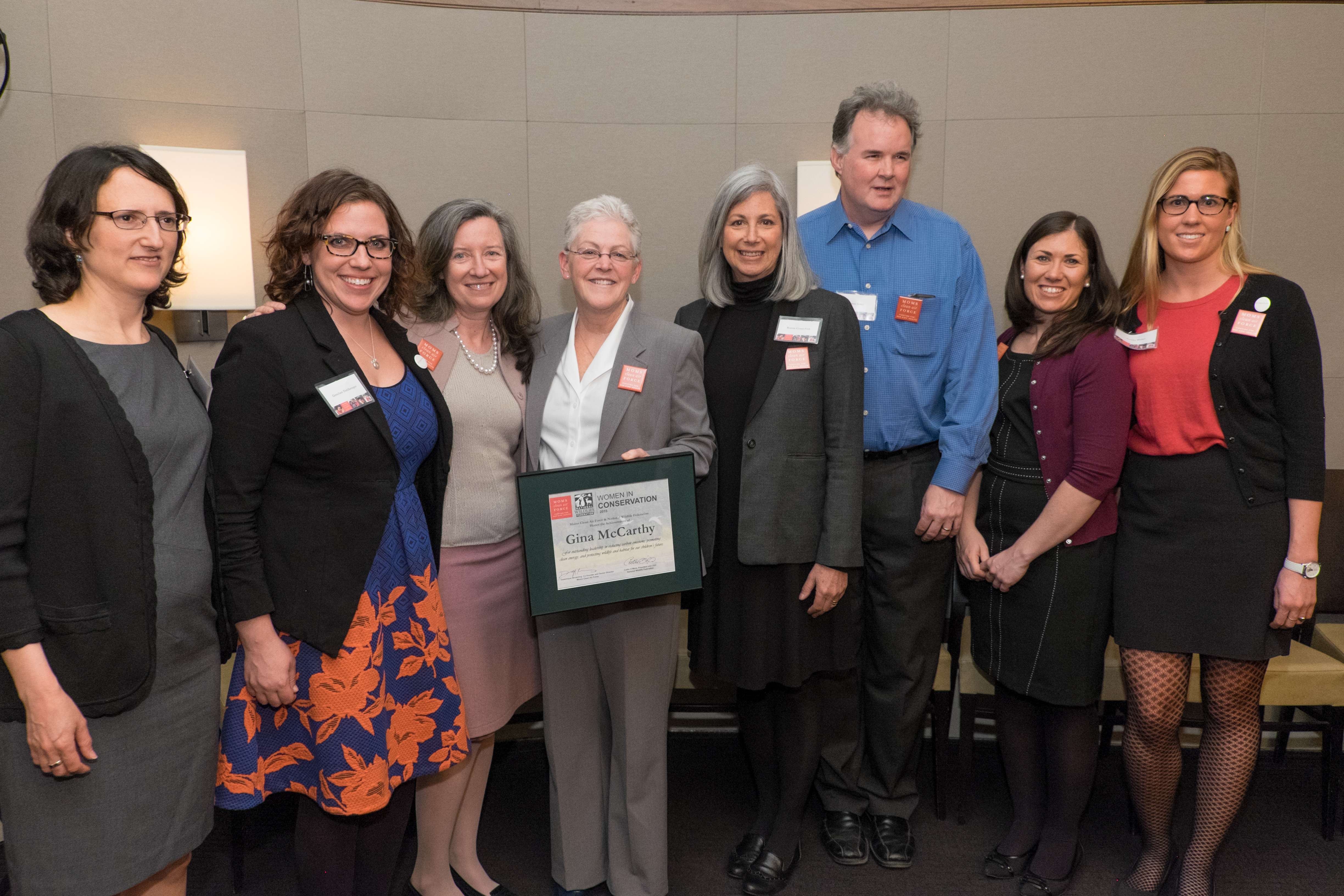 I alone cannot change the world, but I can cast a stone across the waters to create many ripples. ~Mother Theresa

Last month was Women’s History Month, a time to celebrate and pay tribute to the generations of women who have provided contributions to events throughout history. These women have helped shape our society and have paved the way for others to follow, while continuing to be a source of inspiration for all.

In celebration of Women’s History Month, Moms Clean Air Force in conjunction with the National Wildlife Federation organized a reception in Washington, DC honoring one woman who stands out as a continual source of inspiration when it comes to protecting public health and the environment: Gina McCarthy, Administrator for the Environmental Protection Agency (EPA). 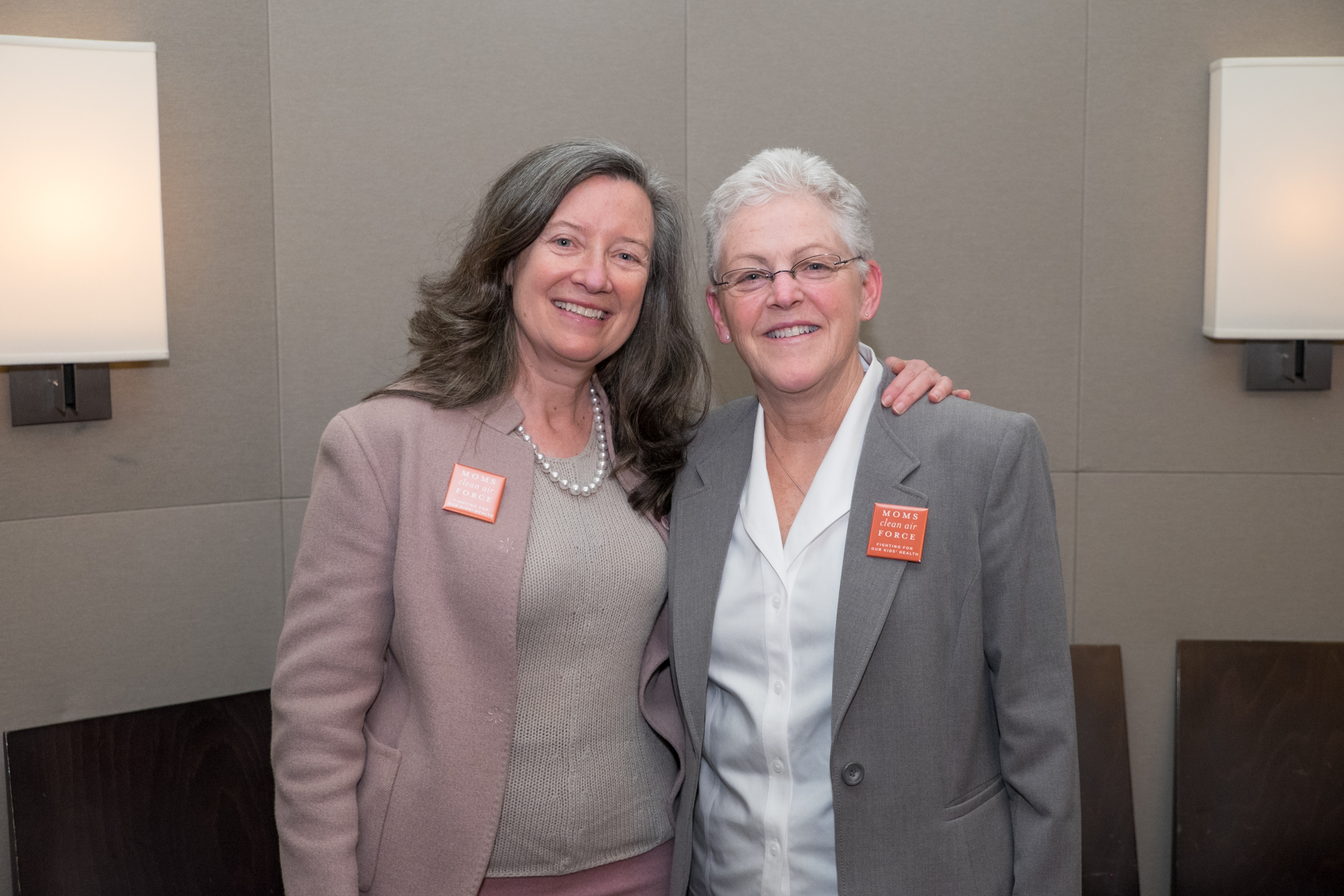 “As the administrator of the Environmental Protection Agency, she’s become the face of Obama’s plan that will, for the first time in U.S. history, regulate the amount of carbon dioxide released by the nation’s fleet of power plants as part of the strategy to shrink the pollution that scientists blame for global warming.” 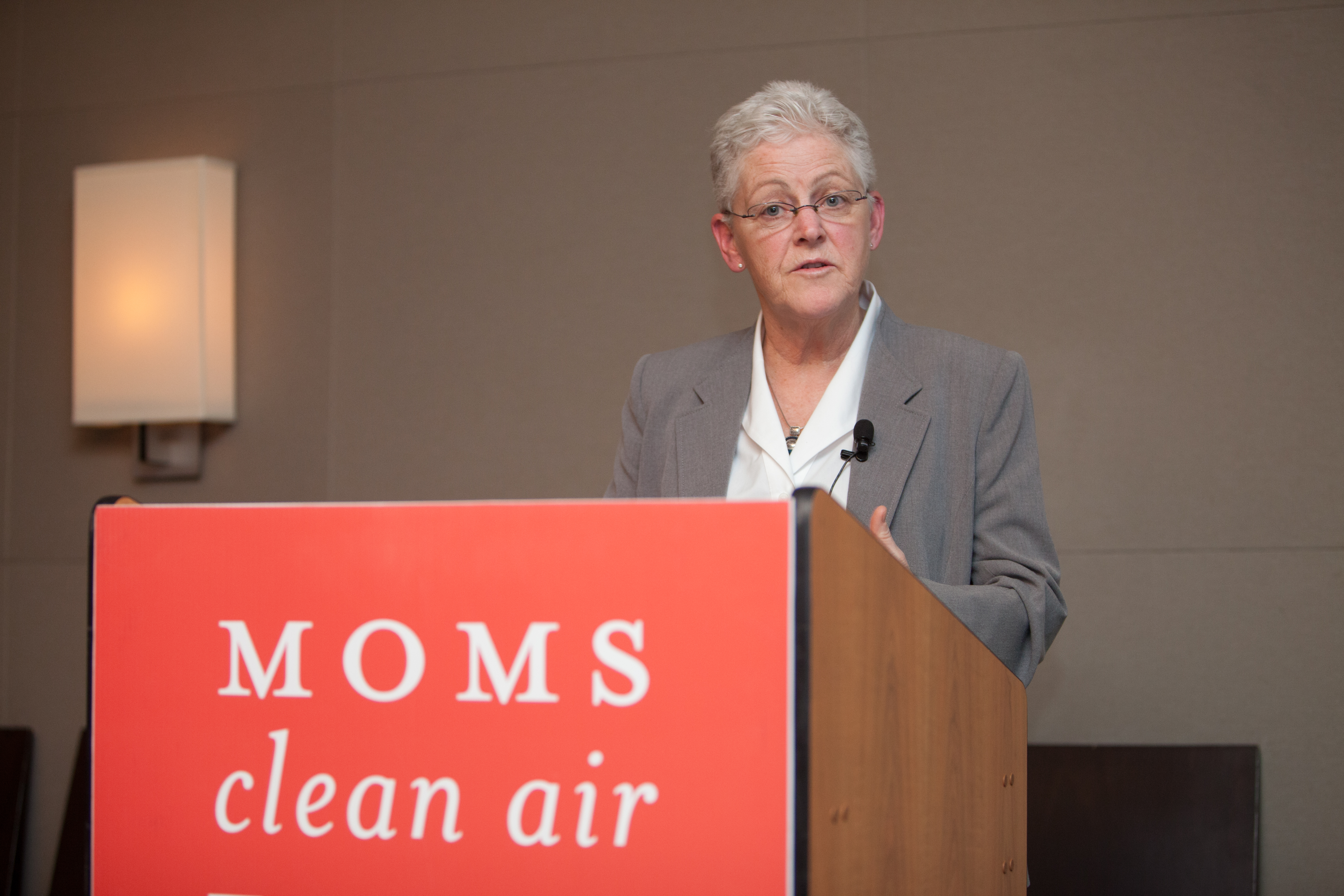 The reception was well attended, honoring the efforts by Administrator McCarthy to protect our planet. When she spoke she elicited laughter and many heads nodding in agreement. Her words were powerful.

Administrator McCarthy kicked off her remarks with: “Isn’t every woman a Super Woman?” 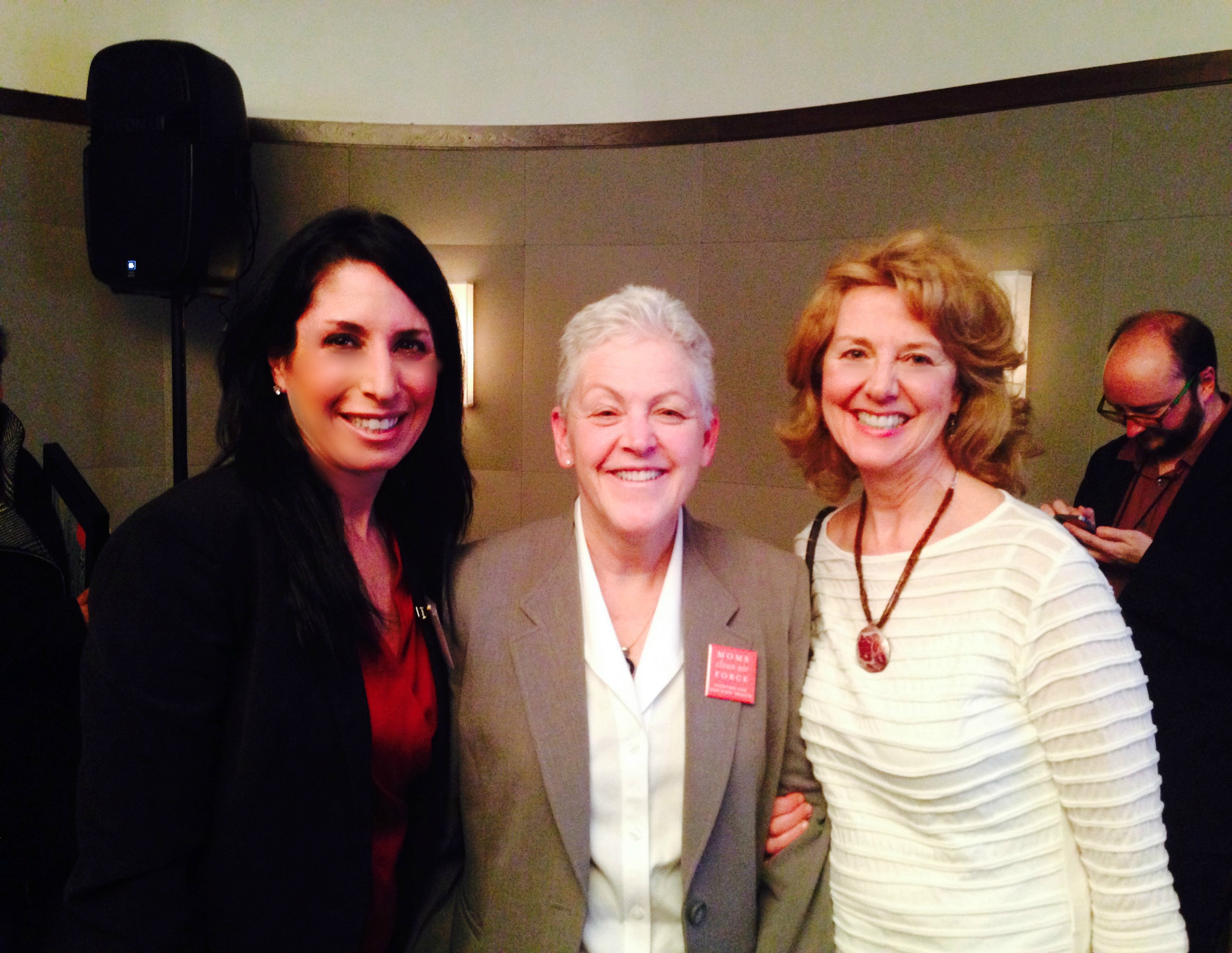 Congressional leaders and faith leaders came together as a united front on this issue of climate change along with many activists and non-profit partners. Administrator McCarthy reminded us that nothing happens in Washington unless people make their voices loud enough. 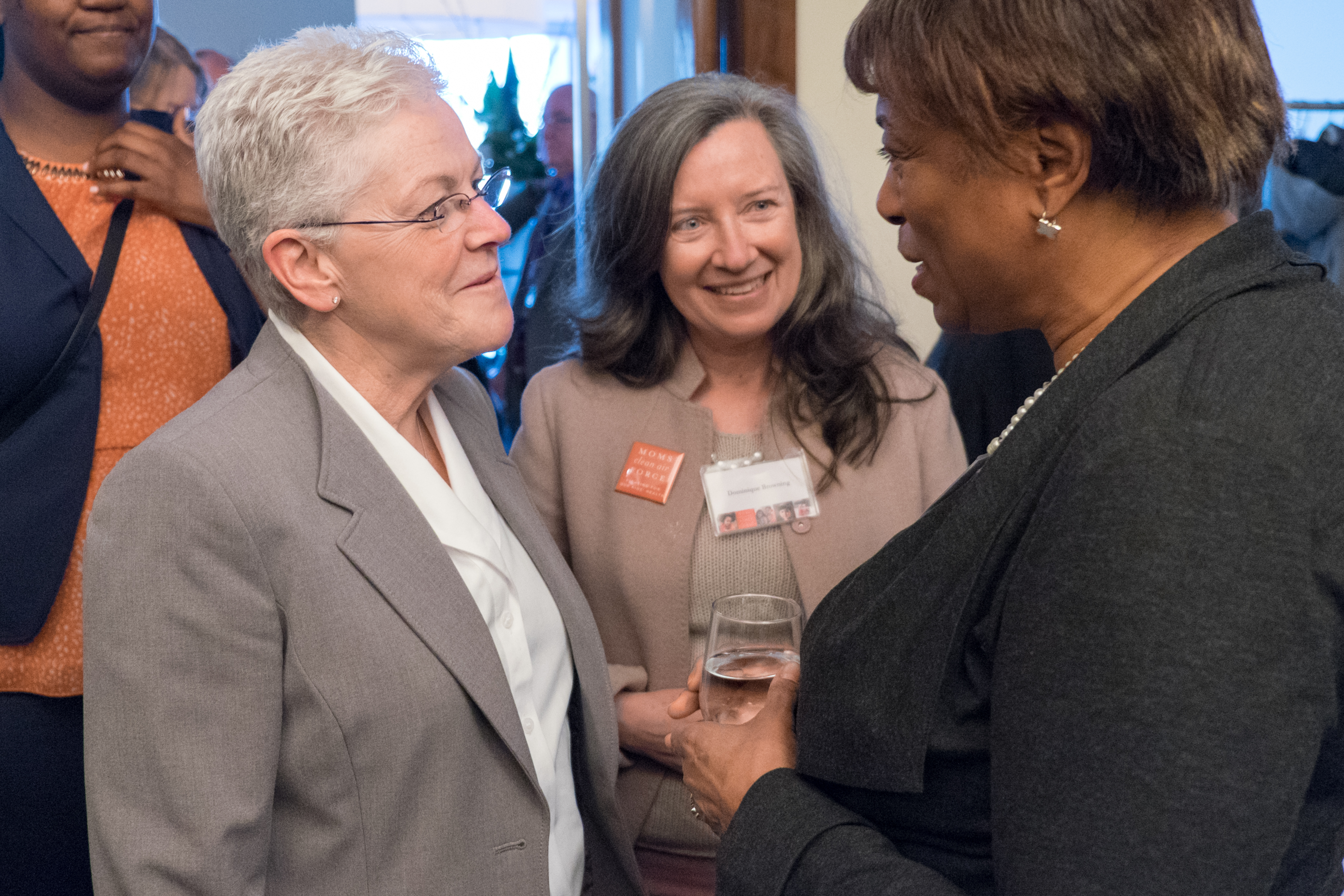 The desire and commitment to making the world a better place filled the room. As I mingled with all the fabulous men and women I realized that so many women are worthy of being honored for working tirelessly to keep our children and families safe. 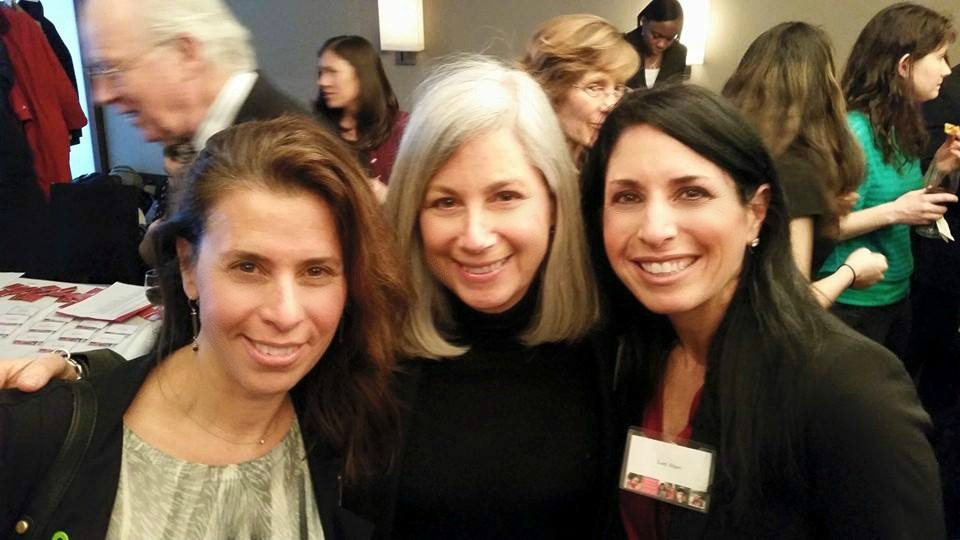 My parting thoughts when heading out the door after an incredible evening were: We are a powerful bunch. Every woman truly is a Super Woman and together we can change the world! One easy way is by signing petitions that make a difference, like this one… 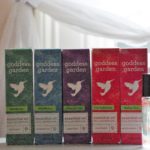