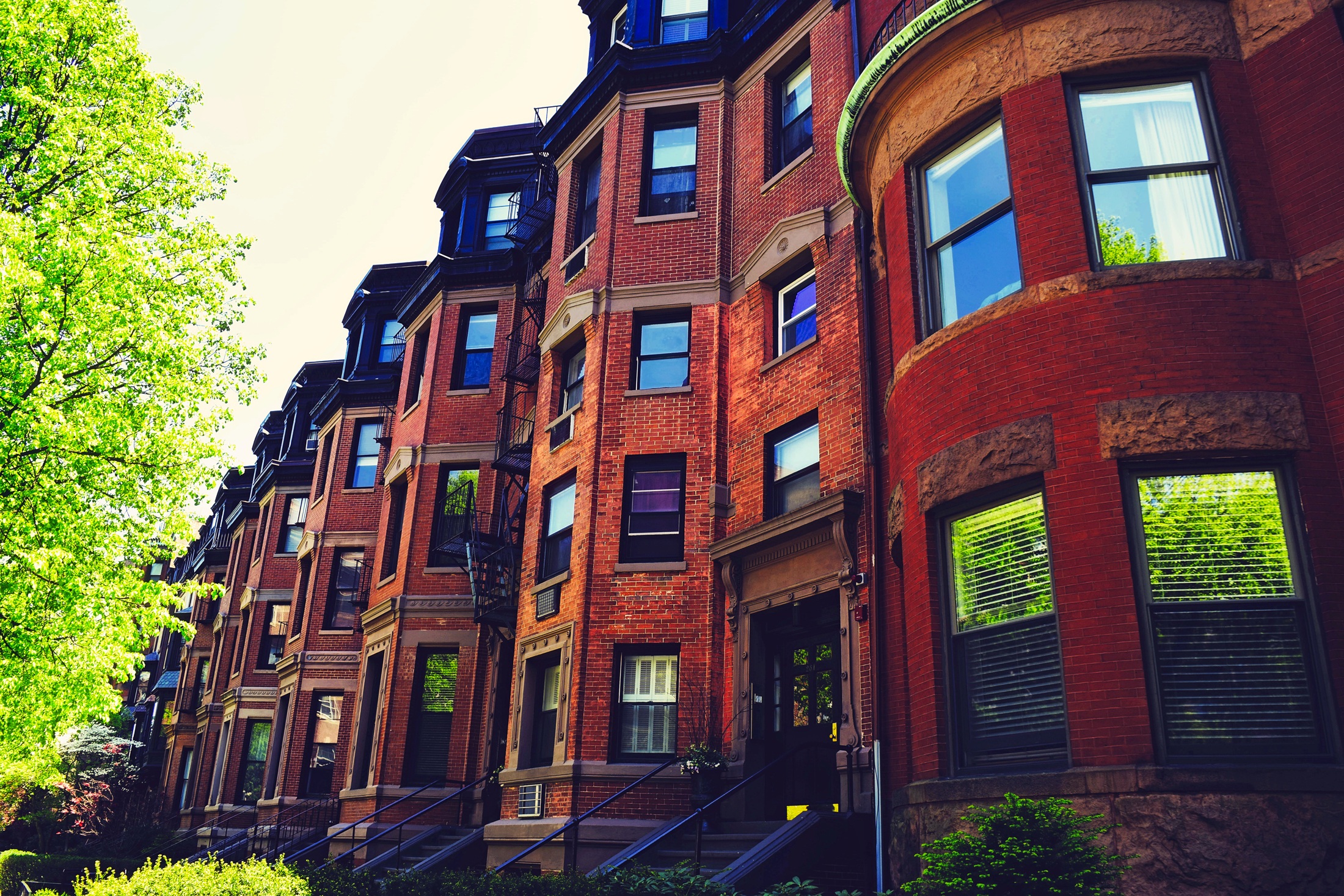 The apartment wasn’t anything special, but the location was amazing.

The North End of Boston was a happening place. At any moment of the day or night people were roaming the streets with a fresh cannoli in hand. The locals and the yuppies were constantly competing for space. It wasn’t uncommon to see a random chair in the street as an attempt to save a parking space for later use. We all knew not to mess with that spot. It’s been a few years, but I’m guessing things haven’t changed much.

The apartment belonged to my boyfriend at the time (now my husband). We were both in school and I spent most weekdays and weekends living there, although I had my own apartment not too far away.

On a cold and windy Thursday night I was sleeping alone in the apartment while my boyfriend was up in Maine doing an externship for school. My plan was to head to classes the next day and then drive up to Maine to meet him for a weekend of skiing.

Early Friday morning, while I was still deep asleep, someone yelled “fire” and began pounding on the door. The apartment was on the first floor, directly across from a famous North End restaurant where the customers could easily look across and wave (which they often did). The photo above is the actual apartment building.

I’m a deep sleeper so someone yelling “fire” didn’t register for a few seconds. Once I realized what was happening I grabbed what I could, which happened to be my ski gear, and ran through thick smoke to the street outside.

There I stood, along with the other residents of the building and several onlookers, for what seemed like an eternity watching the building burn.

Everyone made it out.

I remember a very kind woman taking me into her home and giving me shoes to wear. The ski jacket, hat and gloves worked, but the flip flops on my feet weren’t going to cut it on this cold and wintry day.

My boyfriend’s sweet mother (now my mother-in-law) drove to the North End at an ungodly hour. We sat in her warm car together watching the building continue to smolder.

Thankfully everyone was fine.  Our possessions were not. The flames impacted the upper apartments the most, however everything was severely smoke damaged. Virtually nothing was salvageable.

A kind firefighter escorted me back into the apartment after the flames subsided to help find my car keys and a few important pieces of paper. It was a crazy scene. Everything was covered in soot and the walls were ripped apart. It was hard to imagine that we had lived there just a few hours before.

To this day I still love heading to the North End of Boston. The North End has some of the best people watching in the city and the restaurants are fabulous. The apartment building has been rebuilt and now looks like something special.

Now I’ve become one of those parents who points at the building, makes her kids stop talking to look at the building and then tells them the same story over and over.

I didn’t ski that weekend, but I survived a fire and I thank my lucky stars.

I felt inspired to write this after seeing the #WhereILivedWednesday prompt over at Ann’s Rants. Head on over to Ann’s wonderful site to see where others have lived.