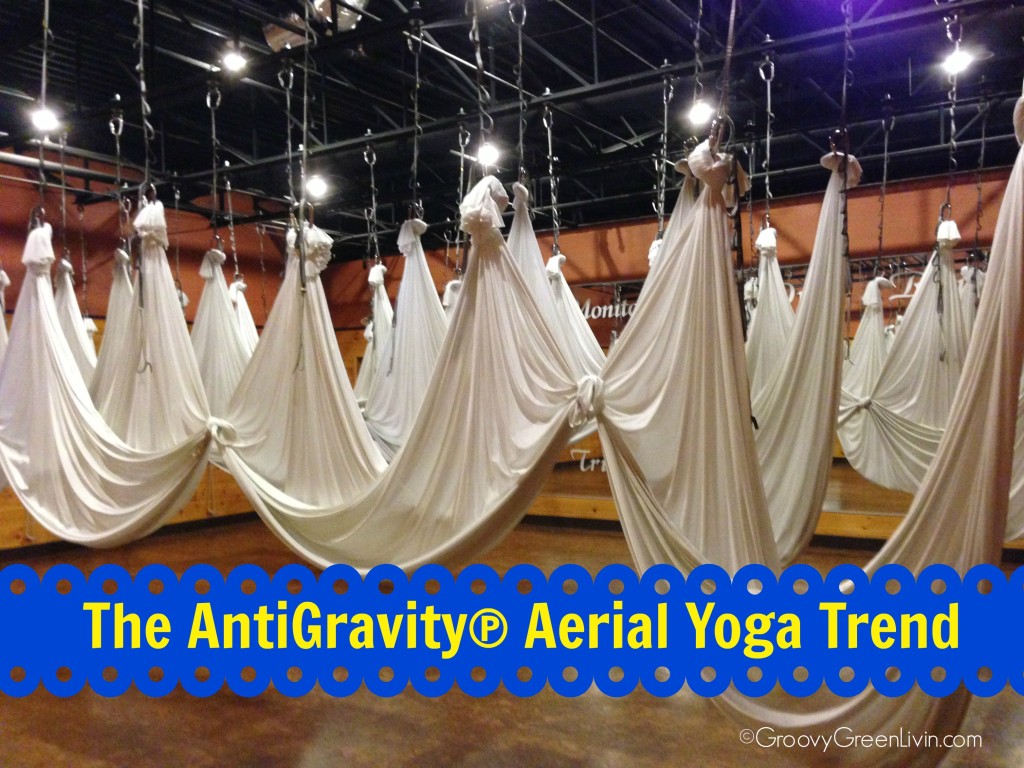 AntiGravity® Aerial Yoga (also known as “Aerial Yoga”) is all the rage. No yoga mat required. All you need is a silk hammock hanging from the ceiling and a few Cirque de Soleil moves.

I’ve been wanting to try it out for a while and this weekend I had the chance at  Raffa Yoga in Providence, Rhode Island. The ride was just an hour from Boston in my Toyota Highlander. Toyota was kind enough to let me test drive the car for the week. 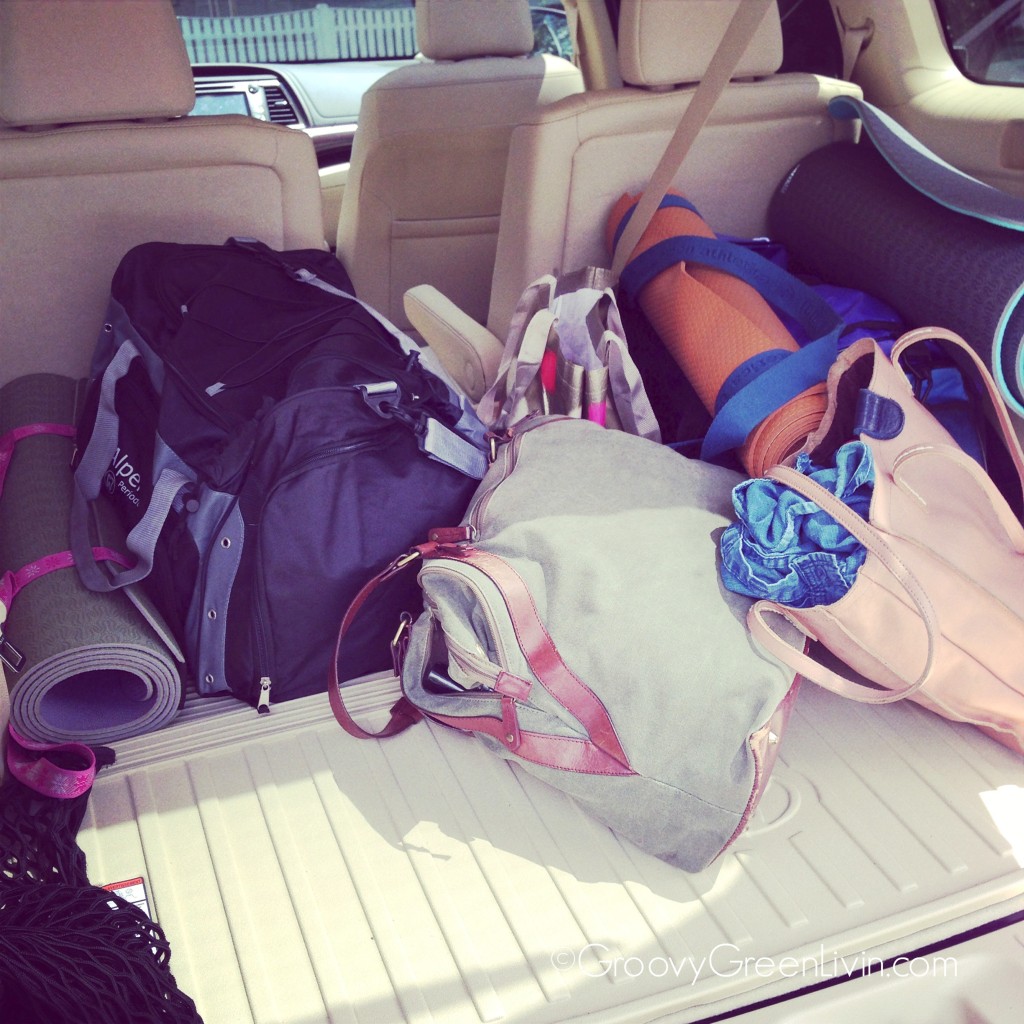 I was ready for a little R & R when I arrived at the yoga studio/spa. 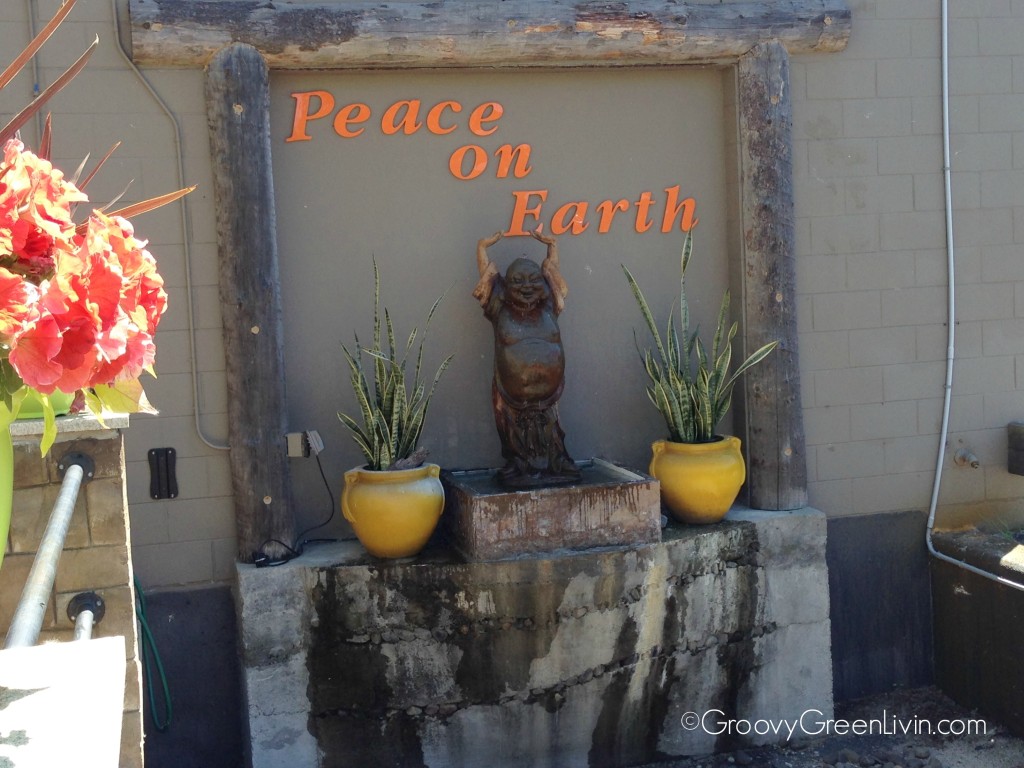 Looking into the AntiGravity® Aerial Yoga room before class was a bit intimidating. I was starring into a room filled with the same Hammocks that Pink used during her performance at the Grammy’s. 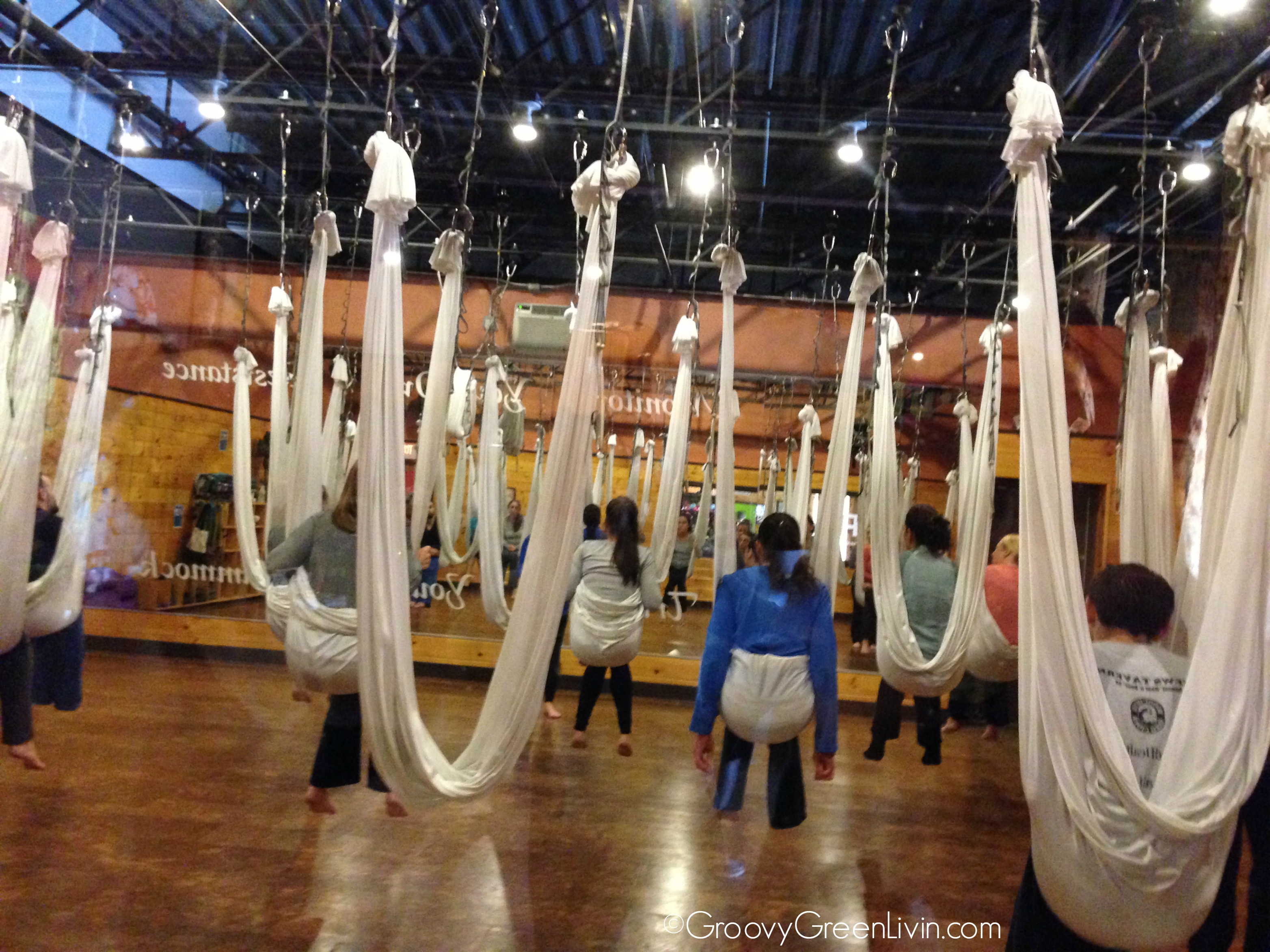 I wasn’t quite sure how I would like dangling from the ceiling in a hammock doing yoga poses. As much as I love Cirque de Soleil, I like to watch the performance from a stable seat in the audience.

What is AntiGravity® Aerial Yoga?

Founded by former gymnast and dancer Christopher Harrison, AntiGravity® Aerial Yoga is a comprehensive fitness technique which allows you to practice yoga poses using a hammock. The hammock acts as a soft trapeze throughout the practice, much of which is spent in an inverted position.

Here I am looking happy in a pose. What you don’t see are the multiple steps it took to actually end up in this pose. I was in an inverted position for what felt like an eternity and then had to pull myself up using the sides of the hammock into this position. 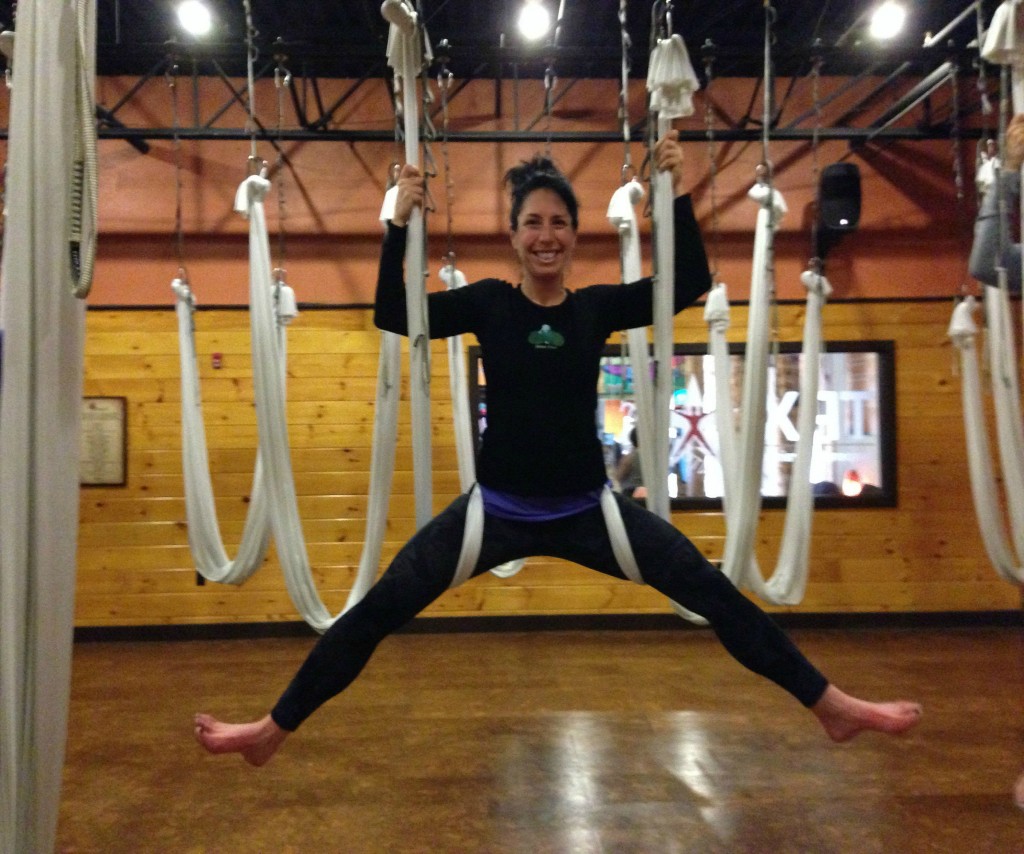 My thoughts on AntiGravity® Aerial Yoga

The class was interesting and challenging. It was also empowering. Several postures seemed impossible initially, but when I tried them they were doable. I did flips, hung from my feet and laughed a lot.

I did feel a bit nauseous from all the inversions. There were times when the hammock was digging deep into my hip flexer and I wanted to scream. My understanding is that this intense sensation is part of the practice and gets better over time.

My favorite pose was Shavasana in the hammock. I had my own private cocoon.

Have you tried or are you interested in trying AntiGravity® Aerial Yoga?