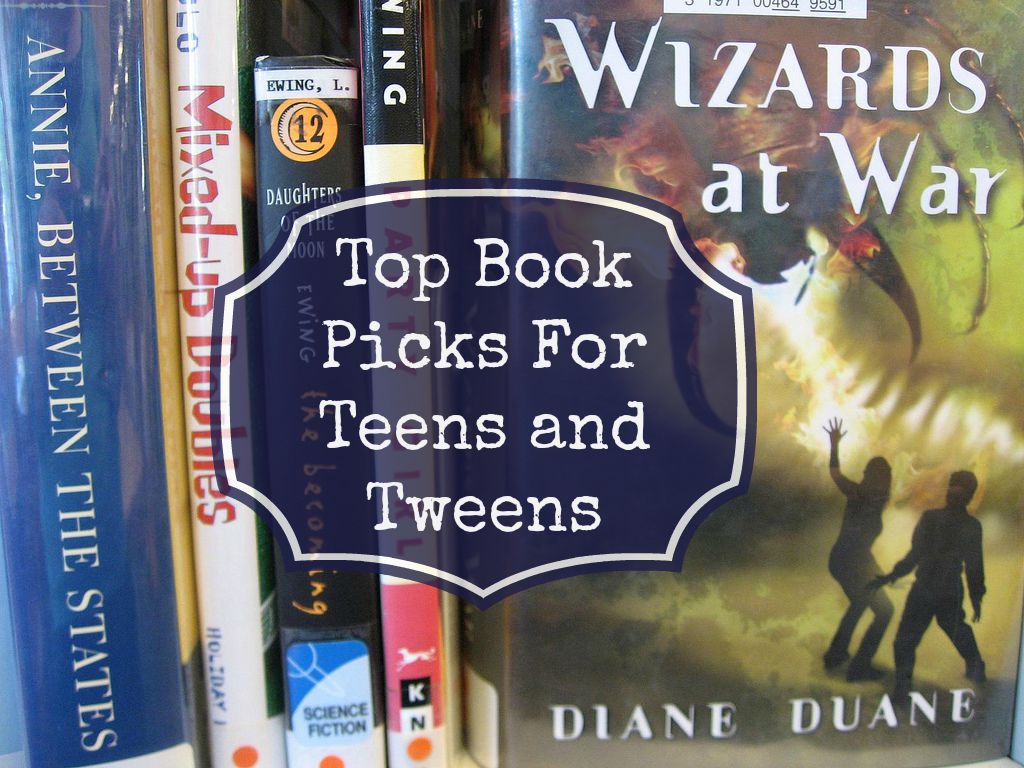 The final countdown has begun. I know some of your kids are already back in school, but my kids have until September 1st. During the last few weeks of summer we’re working hard to find balance between fun, down time and screen time.  If you have a tween or teen chances are you know exactly what I’m talking about. And it’s not easy.

It’s been shown that digital overload can impair a child’s social, emotional and intellectual growth. Yikes.

Knowing that others are struggling with this issue too (I’ve spoken to many friends over the last few weeks to confirm that balancing screen time is problematic) I enlisted my three boys to help me come up with a list of favorite books that are part of a series. These books might not appeal to every teen or tween, but they’re a good starting point for finding alternatives to screen time.

Here’s our list of top book series for tweens and teens.

This series has been around for a while, but is still an all-time favorite. These books have it all- monsters, mythological heros and more. The stories follow the adventures of a demigod (Percy, who is half mortal and half Greek god) and his friends.

Everything changes for teenager Bobby Pendragon when he discovers that he, as well as his two best friends, Mark Dimond and Courtney Chetwynde, must prevent the destruction of their own world as well as others.

CHERUB agents are highly trained, extremely talented–and all under the age of seventeen. For official purposes, these agents do not exist. They are sent out on missions to spy on terrorists, hack into crucial documents, and gather intel on global threats—all without gadgets or weapons. It is an exceptionally dangerous job, but these agents have one crucial advantage: adults never suspect that teens are spying on them.

There are 7 books published in this series with an 8th on the way. Ten years ago, all the superhumans vanished. No one knows what happened to them? Until now. Thirteen year- old Danny and Colin are shocked to discover that they are in fact the beginning of a renewed superhuman race. On the run from everyone, and not knowing who is friend or foe, the one ability the new heroes are going to need most is the power to distinguish good from evil.

I Am Number Four by Lorien Legacies

written by a number of ghost writers

There are currently 5 books in the series with the 6th due to be released in September, 2015. ‘I Am Number Four’ follows the story of John Smith, a 15-year-old from the planet Lorien, and Henri, his Cêpan (protector), as they run from the Mogadorians, another alien race that is hunting John and eight other teenage Lorics residing on the planet Earth.

Fourteen-year-old Maximum Ride, better known as Max, knows what it’s like to soar above the world. She and all the members of the “flock”–Fang, Iggy, Nudge, Gasman and Angel–are just like ordinary kids–only they have wings and can fly.

15-year-old Will, always small for his age, has been chosen as a Ranger’s apprentice. What he doesn’t yet realize is that the Rangers are the protectors of the kingdom. Highly trained in the skills of battle and surveillance, they fight the battles before the battles reach the people.

So You Want to Be a Wizard: The First Book in the Young Wizards Series

Nita, chased by bullies, hides in a library and finds a strange book called So You Want to Be a Wizard. It contains information about the nature and structure of the universe, instruction in the use of magic, and a Wizard’s Oath. That’s where the story begins.

Disclaimer: Please know that if you make a purchase using a link on this page, I may earn a commission (at no extra cost to you), which in turn helps support this site. Thank you! 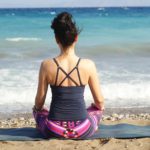