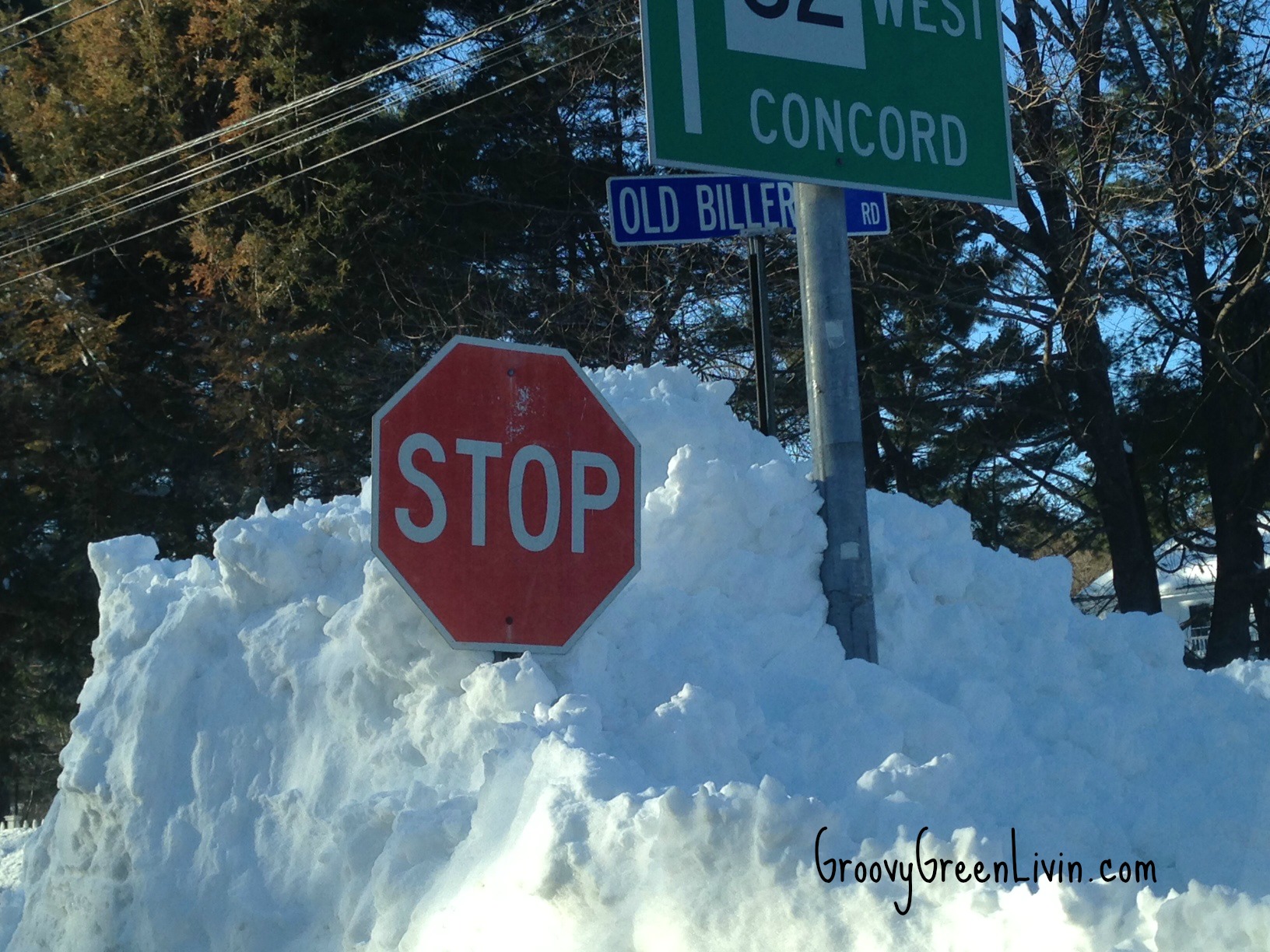 We finally dug out from under the piles and piles of snow left behind by winter storm Nemo. It was an incredible storm. We were among the fortunate who didn’t lose without power or heat. There are many still reeling from the effects of Nemo and my heart goes out to them. More than 400,000 customers lost power in Massachusetts. Much of the power has returned, but there are still some without.

It was an official snow day as the storm moved in. School was canceled and we settled in to watch the snow begin to fall. The state took extreme steps to assure that no one was on the road when the snow picked up. They issued a travel ban. No cars on the road. It was the first travel ban on roads since the Blizzard of ’78, a ferocious storm that dropped 27 inches of snow, packed hurricane-force winds and claimed dozens of lives. State police credited the travel ban, which was lifted late afternoon Saturday, with only 30 drivers needing to be rescued.

During the two days of the storm my kids, along with neighbors, managed to sled, build an igloo, a fort and several tunnels throughout our yard. 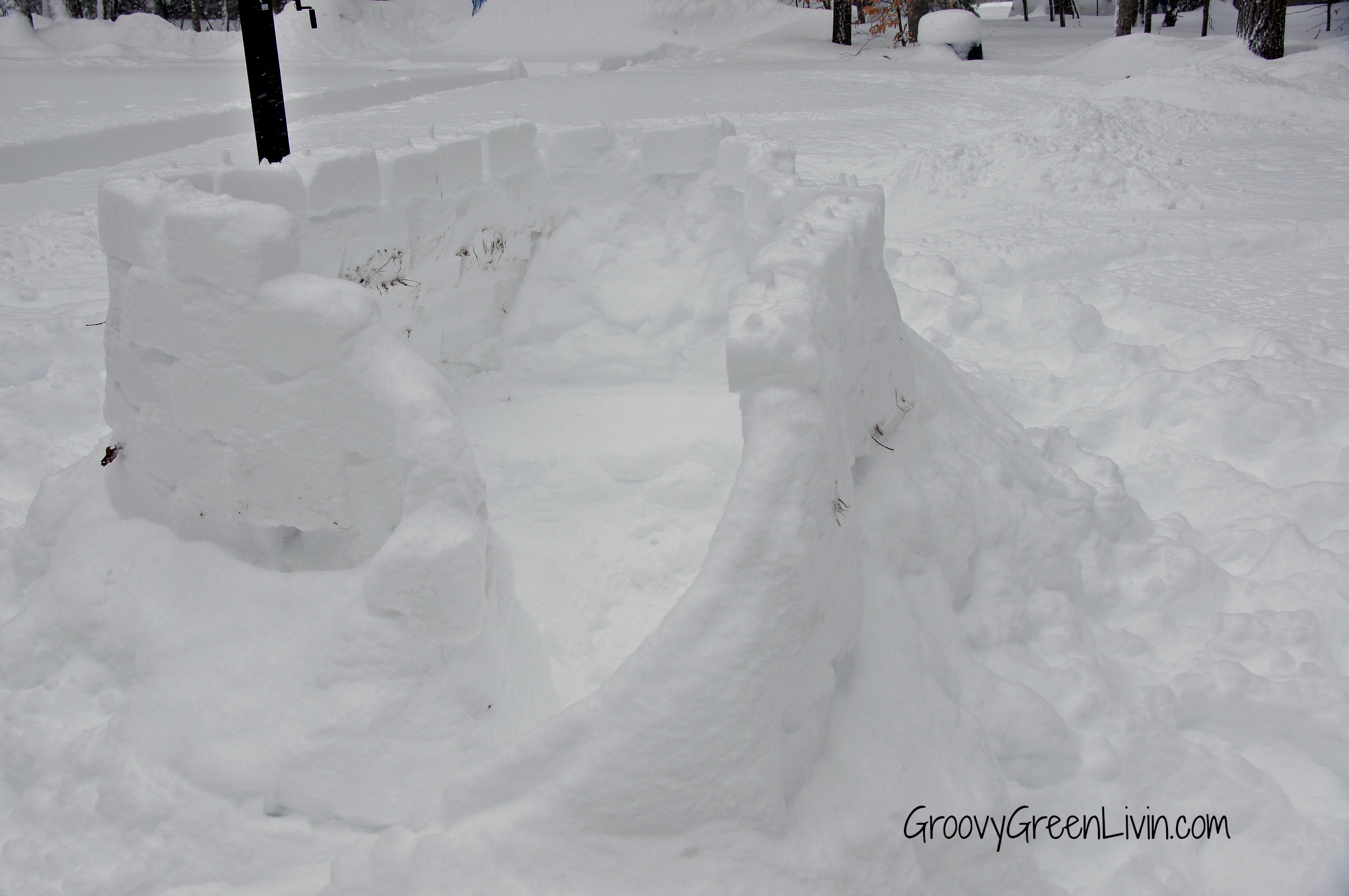 This double tunnel was one of their favorites and mine too. It provided hours of entertainment. 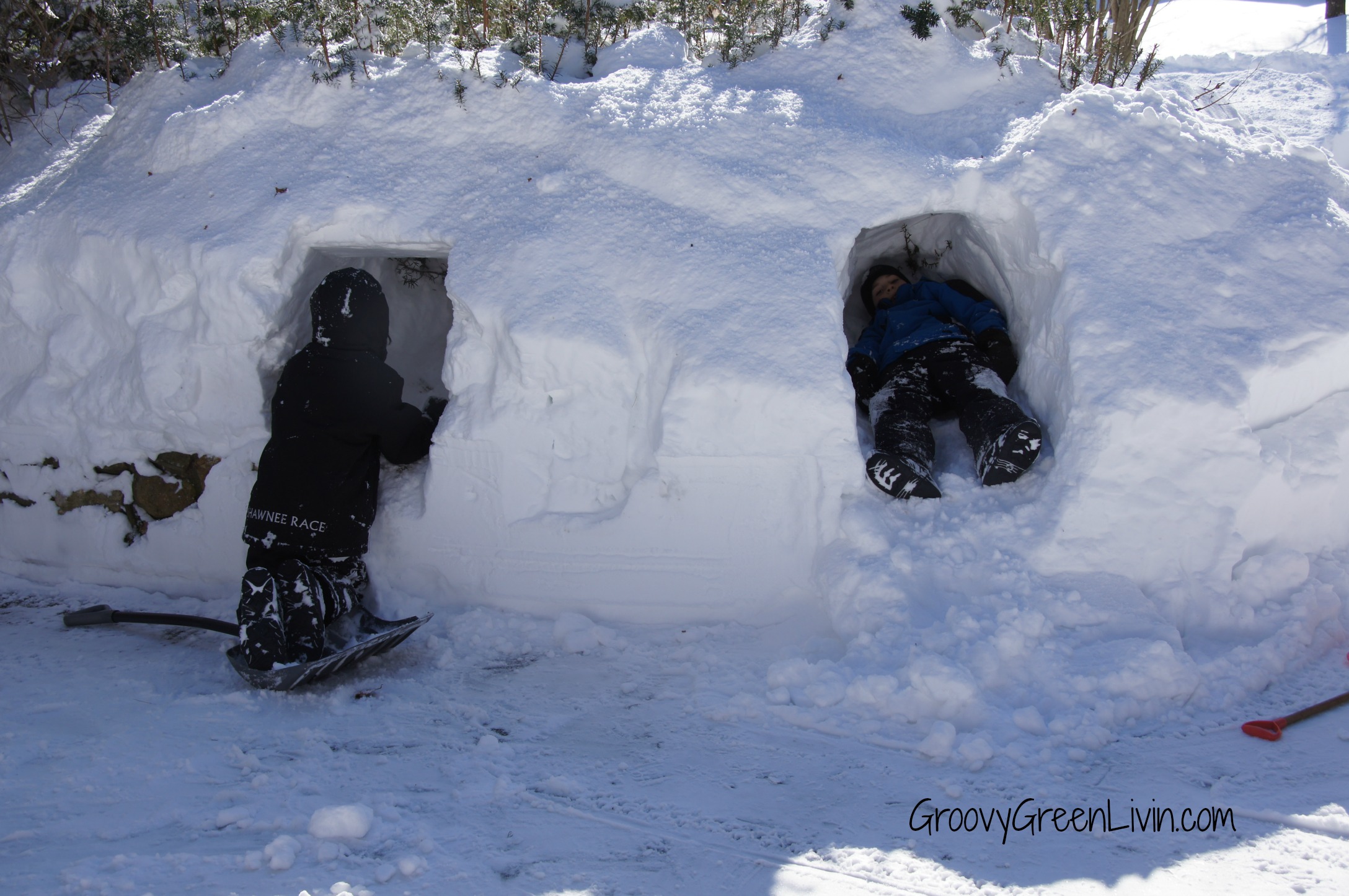 The snow was incredibly deep-over 2 feet in some spots. 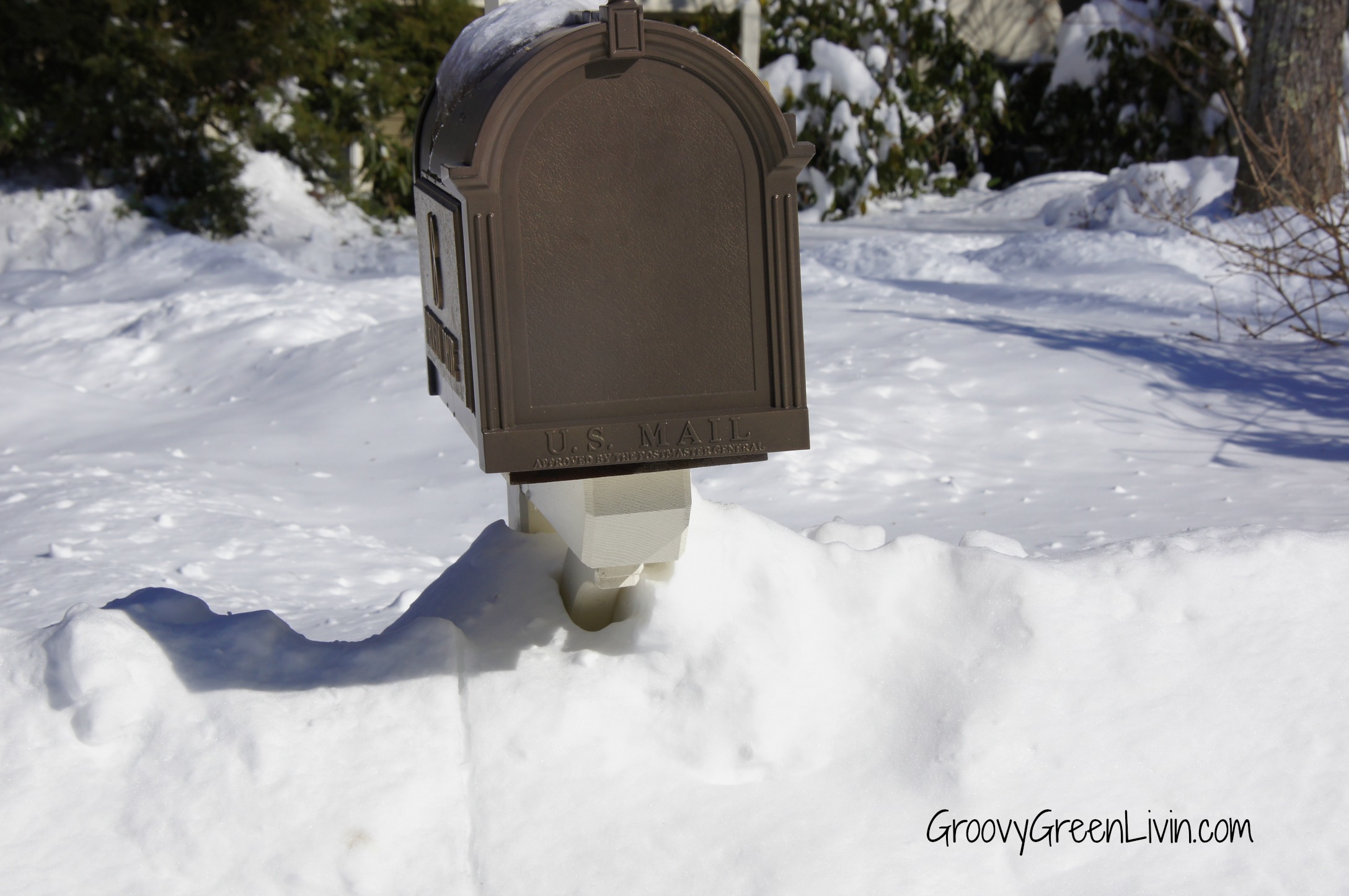 This tunnel ultimately collapsed as the plows went by. 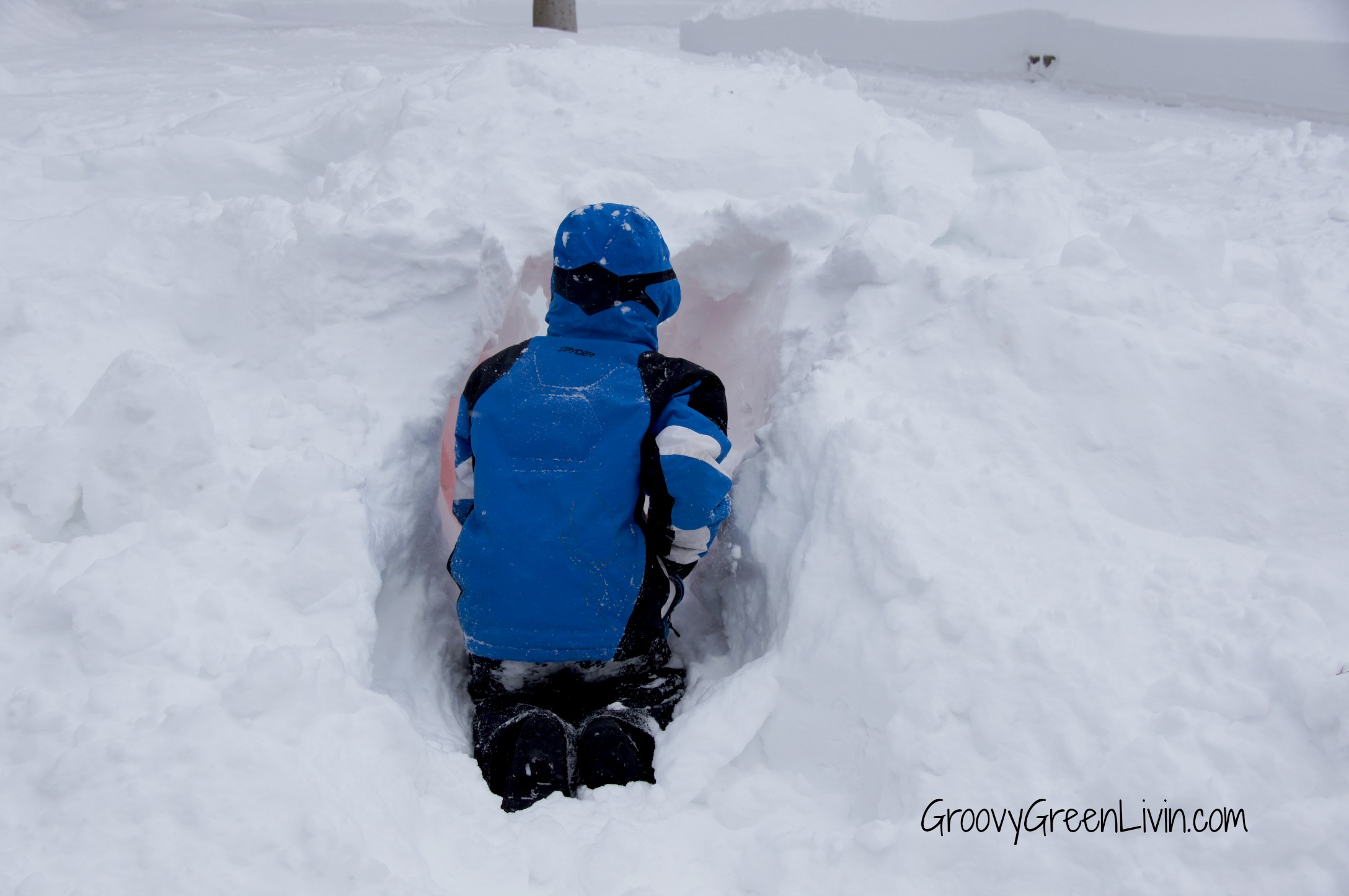 The day after the storm was gorgeous. The sun was shinning and everything looked white and beautiful. 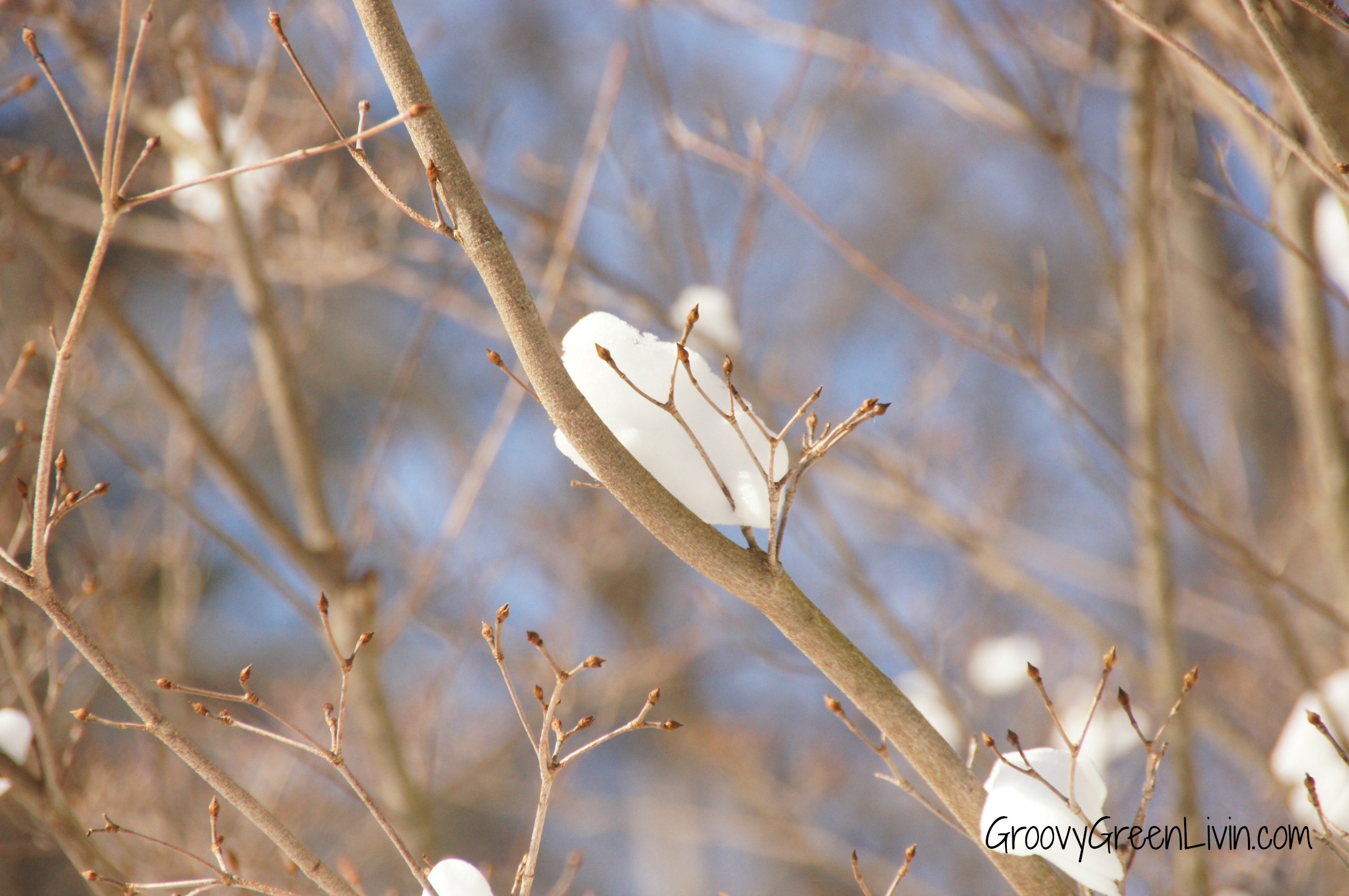 Did Nemo find you?

It’s no-so Wordless Wednesday so this is a simple post which features photos to convey a message that speaks for itself without using many words.

In honor of  not-so Wordless Wednesday I’ve linked up with Better in Bulk, Dagmar’s Momsense, Live and Love Out Loud, Project Alicia, Mama Dweeb, Farmer’s Daughter and I Thought I Knew Mama.