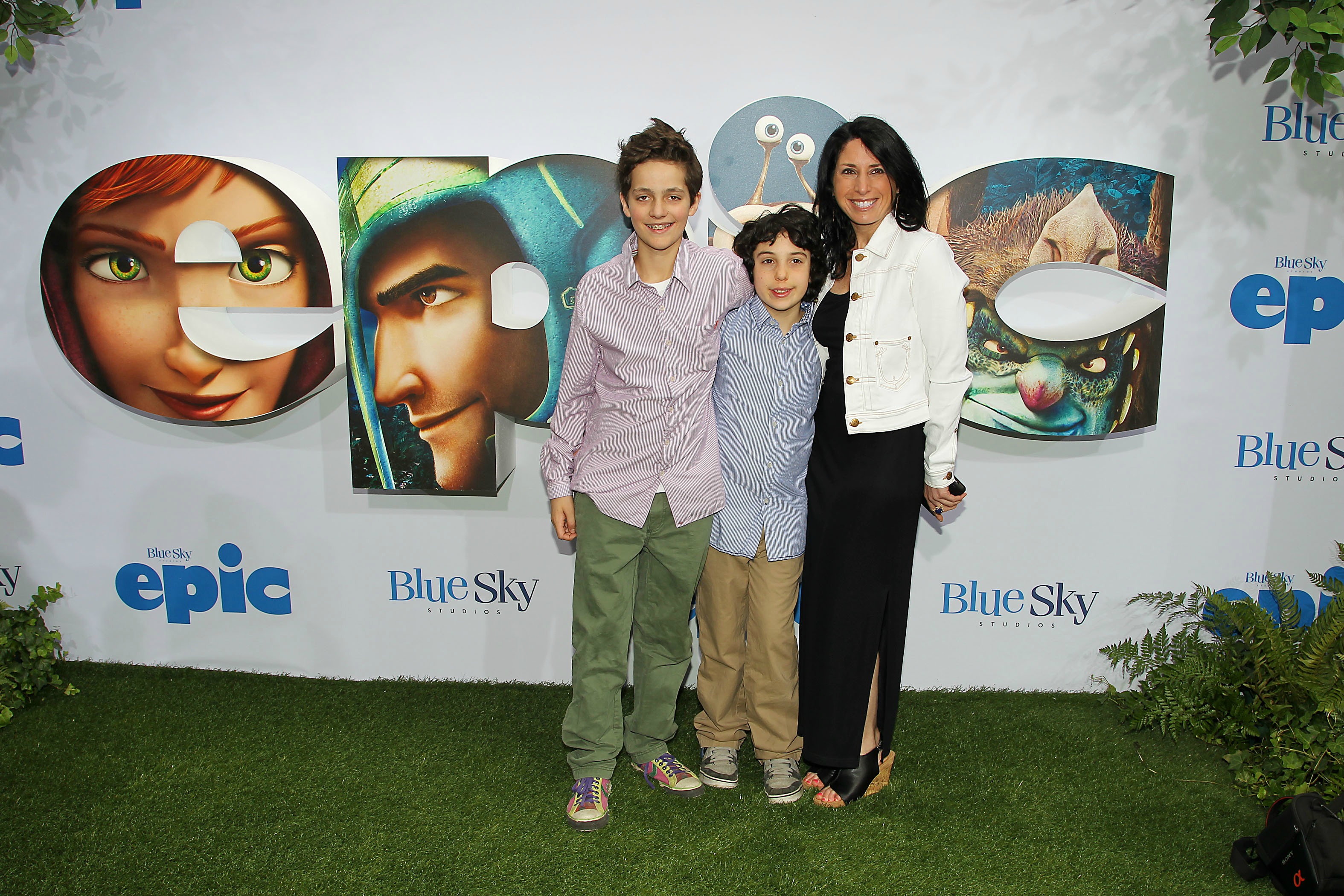 It took us planes, trains and automobiles to get to the premiere of EPIC in New York City, but it was worth it. What started off as an exiting adventure with my 12 and 11 year old boys quickly turned into a comedy of sorts as we tried to make our way into NYC from Boston. We began with a truck that rolled over on a major highway just outside of Boston which turned a 20 minute drive to the train station into a 2 1/2 hour trip.

About an hour into our train ride two commuter trains collided (our train wasn’t one of them), sending many to the hospital and closing service between Boston to New York. We moved to plan B-taking a cab from Providence, Rhode Island to NYC.

Clearly there wasn’t anything that would stop us from getting to the premiere of EPIC.

Standing on the Green (Not Red) Carpet

Thanks to Team Energy Star for I was able to head to the premiere of EPIC  with two of my three sons and some of my green blogging friends, Diane from Big Green Purse, Shane from Environmental Booty, Tiffany from Nature Moms, Leigh from Green4You, and Harriet my favorite Climate Mama. The carpet turned out to be green which was perfect since our job was to focus on the environmental aspects of the movie. 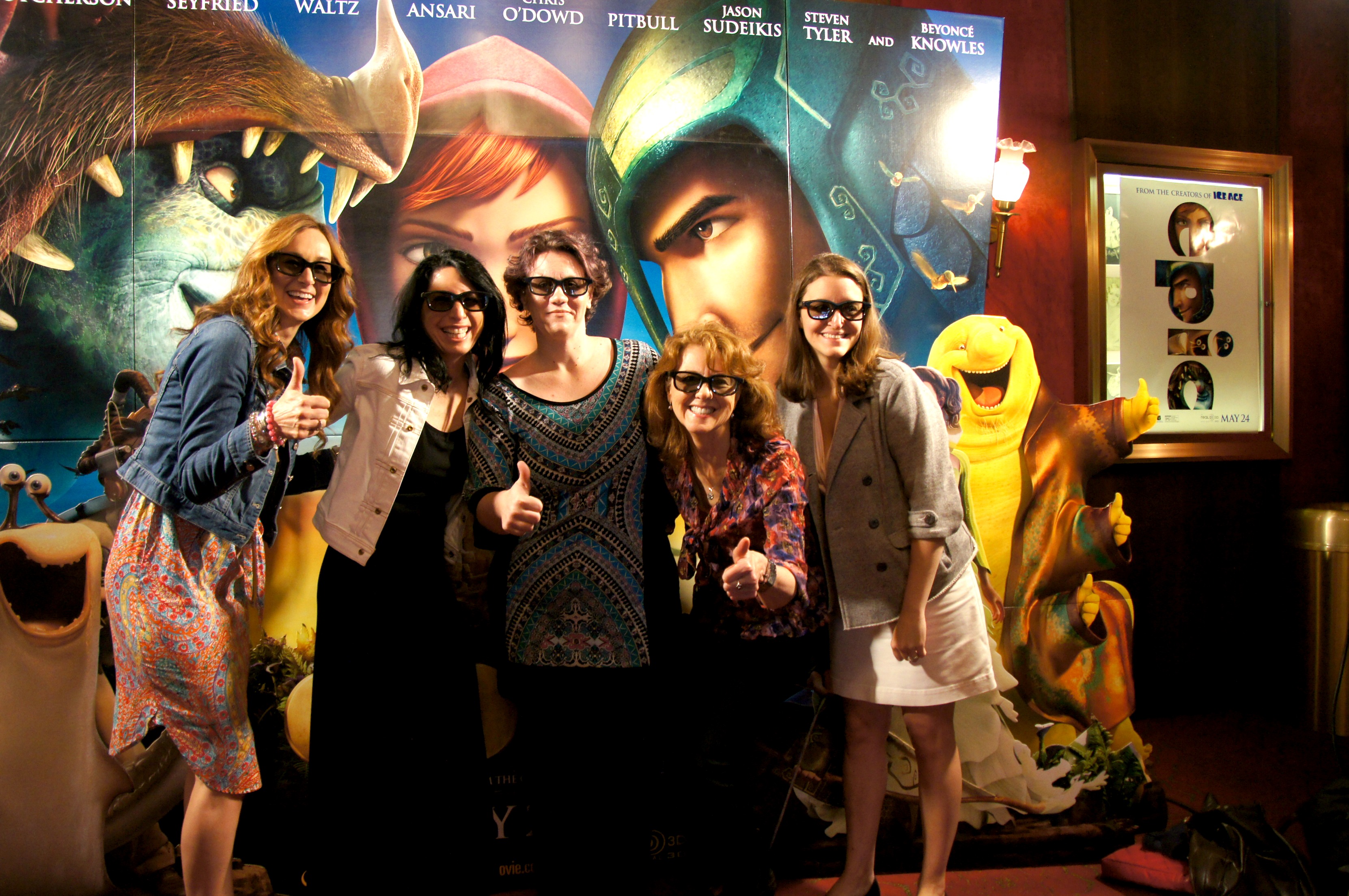 The movie grabbed me from the start. The imagery was breathtaking-enhanced by 3D glasses. My boys were sitting in front of me and they didn’t move from beginning to end.

The story is really one about good v. evil, which is not a new theme but somehow this one feels different.  A teenage girl by the name of M.K. finds herself magically transported into a secret universe filled with Leafmen who wish to preserve the forest and the Boggans who wish to destroy it. The story is told through M.K.’s eyes and gorgeous animation. M.K. returns to her childhood home to reconnect with her father who has been studying unseen people who live in the woods. Everyone thinks he’s crazy, including his daughter. Then M.K. is is brought into this spectacular world of the little Leafmen. In order to find her way home she must do more than believe in this magical world, she mush help to save it.

The Eco Side of EPIC the Movie

After the premiere we had a chance to interview some of the stars from movie including  Amanda Seyfried (voice of Mary Katherine or M.K.), Colin Farrell (voice of Ronin), Chris O’Dowd (voice of Grub), Aziz Ansari (voice of Mub), and Director Chris Wedge. 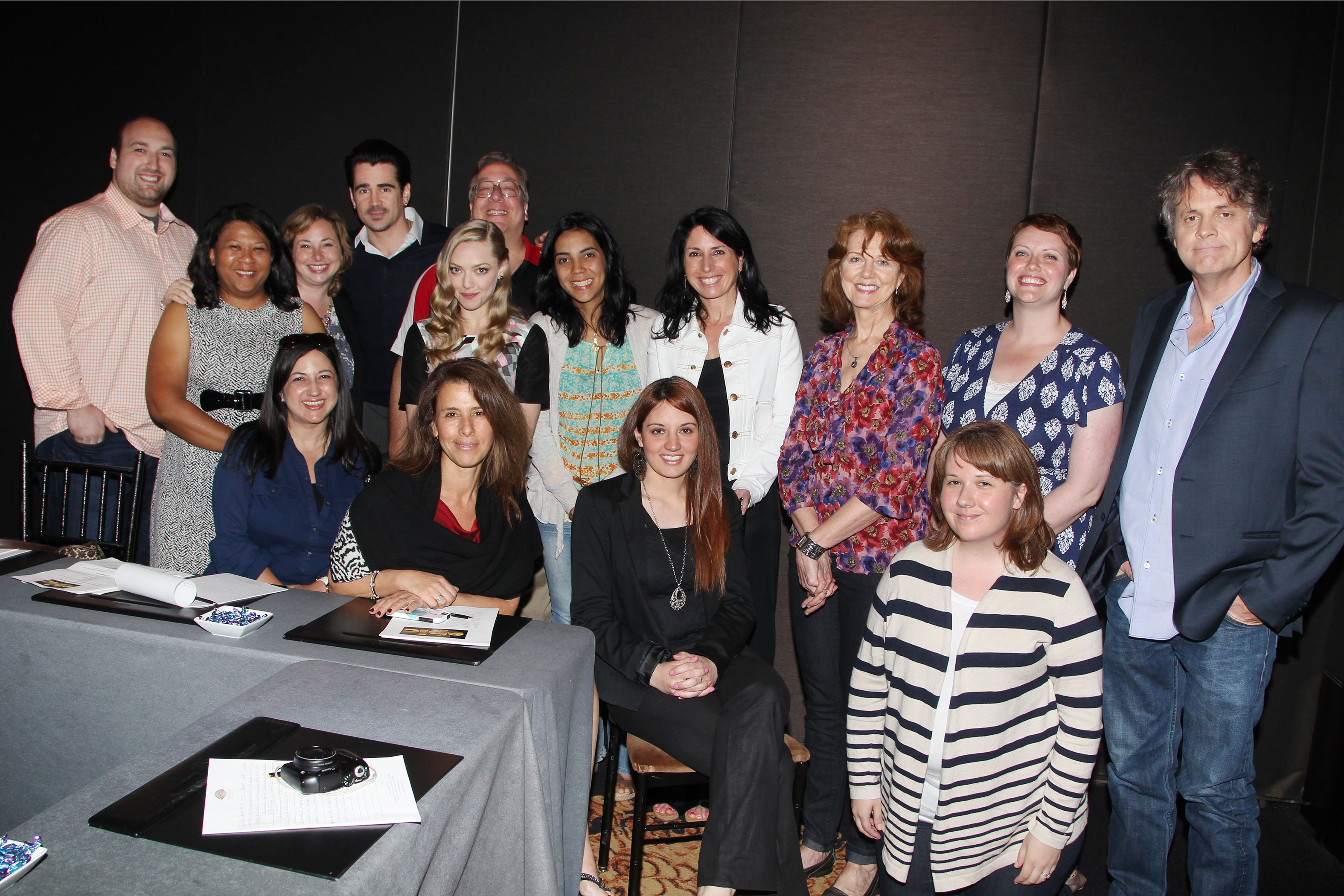 One line I heard during the movie that hit home was “We all have the power to make a difference“. If you’ve been following along here you know those are words I believe in.

Collin Farrell gave this response when asked about the environmental message of the film:

This is me on the environmental warpath, absolutely. There’s no doubt that there’s a message that’s inherent in the script just by the representation of the beauty of nature and the minutia of nature and the simultaneous fragility and strength of nature.

Chris O’Dowd (voice of Grub) and Aziz Ansari (voice of Mub) stole the show, both on the screen and during our interview. These guys are hilarious and play off each other so well. 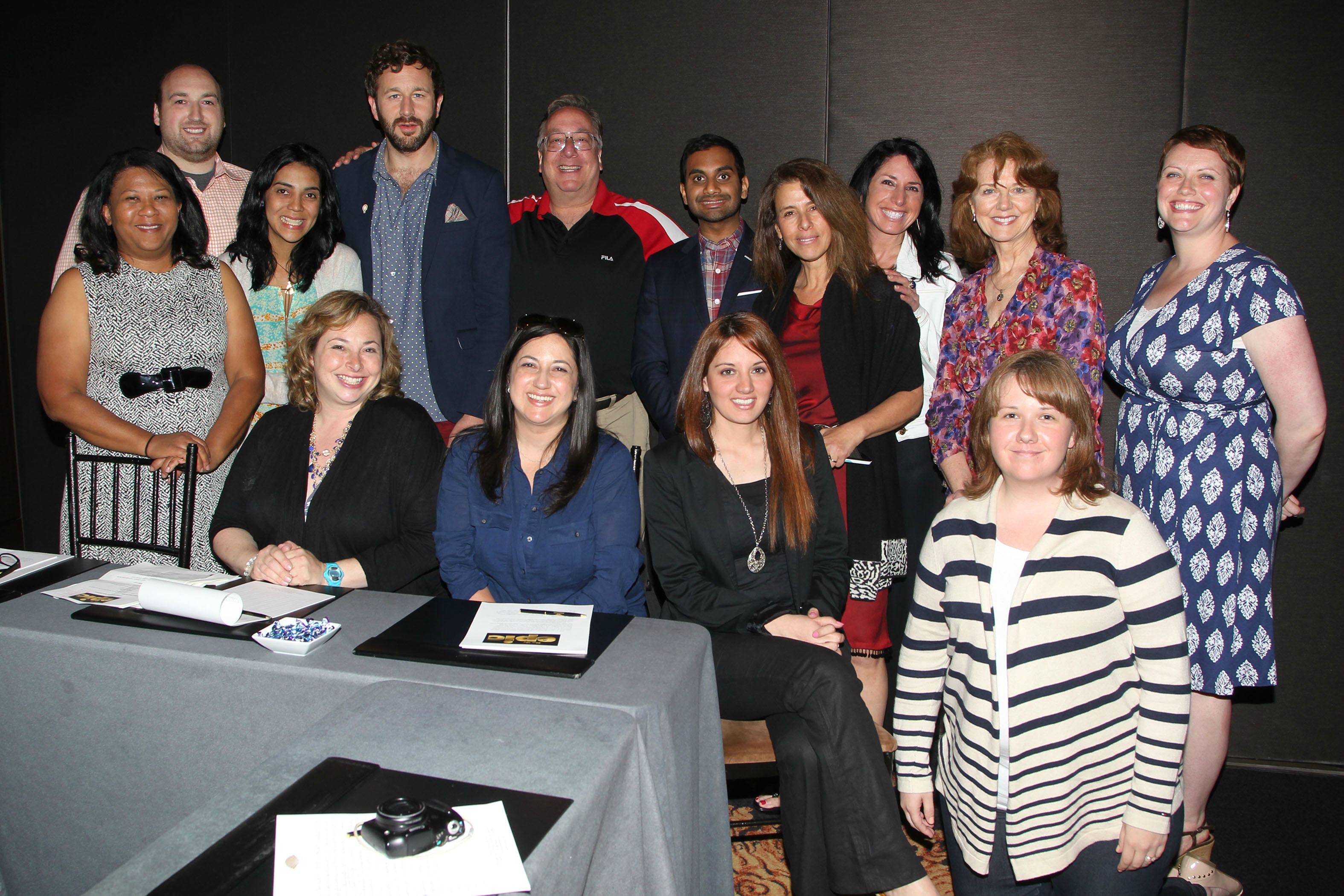 According to director, Chris Wedge,

I thought about the times that I just walk into the forest, whenever I’m by myself, and just stop and listen and just feel it, because you can feel the presence of some kind of nature power going on all the time.

Check out these teen reporters who were also at the EPIC premiere as part of Team Energy Star. They did a great job asking some tough environmental questions of the producers and cast.

myclubmylife.com Teen Reporters on the EPIC Green Carpet from BGCA on Vimeo.

Adding EPIC to your list of things to do this Memorial Day weekend is a must. It’s entertaining and visually impressive with an environmental message that will lead to good discussion. I walked away with a much needed reminder that we’re all individuals but we’re all interconnected. I’ll be heading to the movie again with my youngest, who missed the premiere.

It’s not too late for you to join me and Team Energy Star!  Have your children submit a story about how they conserve energy at home and you could  win fabulous prizes.

Disclosure: Thanks to Team Energy Star I was able to attend the premiere of EPIC with my kids. I was not compensated for writing this review and all opinions are my very own.

Photo credit: All photos (except thumbs up photo) courtesy of 20th Century Fox.