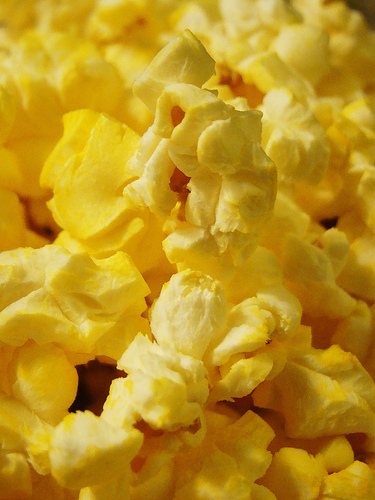 American’s love of sugary and salty snacks is undeniable. The supermarkets are filled with aisle after aisle of snack food choices. According to the Snack Food Association, in a single day (Super Bowl Sunday), Americans consumed an estimated 30.4 million pounds of chips, dips, pretzels, popcorn and other treats.  So many choices-snacking on the wrong foods can add unwanted calories and make you even hungrier when mealtime rolls around. Long term, unhealthy snacks can also lead to obesity in children and obesity-related chronic diseases as adults.

HOW CAN WE CHOOSE SNACKS THAT ARE HEALTHY?

What to Avoid In Snacks

I have to digress for a moment back to avoiding ingredients you don’t recognize-take for example sodium acid pyrophosphate.  This long-named ingredient is one of the 37-yes, 37-ingredients found in Americas beloved Twinkies.  Some of the other 37  are animal shortening, FD&C Yellow #5, Red 40 and corn syrup.  For a full breakdown of the 37 things that go into a Twinkie check out 37 Ingredients Twinkie Eaters Ingest. Let me know if Twinkies stay on your list of edible “foods”.

Things to Look for in Snacks

When a snack attack hits what are your snack choices?